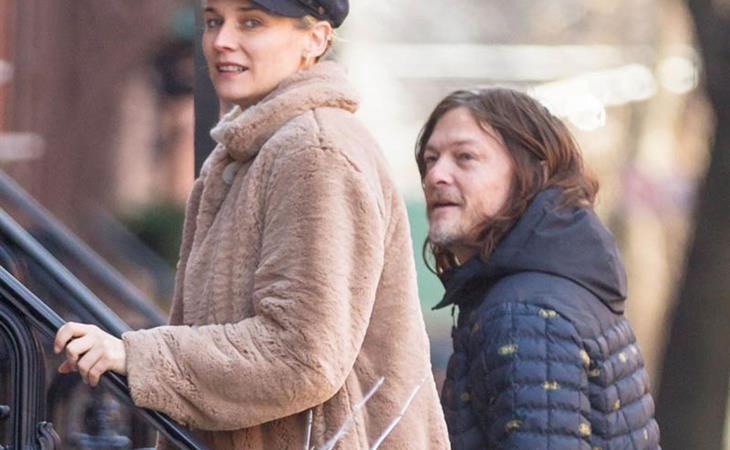 Diane & Norman look for a home

Every celebrity couple has its Twi-Hards. Some of them are more bonkers than others. The ones who still believe Kristen Stewart and Robert Pattinson are secret-married are at one end the spectrum and, in general, in my experience, I’ve found the Emma Stone-Andrew Garfield stans to be pretty chill, relatively speaking.

There is an entire online community devoted to Diane Kruger and Norman Reedus. I don’t know, exactly, what their grievances are. Something something she did this or he did that on Instagram and what who why this means she’s a troll and he’s an asshole…it’s not clear to me. And I’m not sure it should be clear to you because if it was clear to us, well, I would worry about us.

No. All that for nothing.

Here they are in New York looking today looking for an apartment together.

I would not want to share an apartment with him. He looks very…dry. And, look, I can handle a scruffy looking man. But I can’t handle bad breath. Do you think Norman Reedus has nice breath? 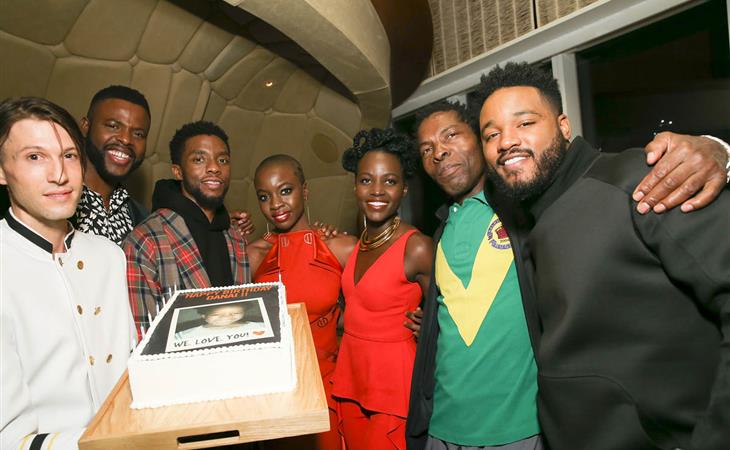