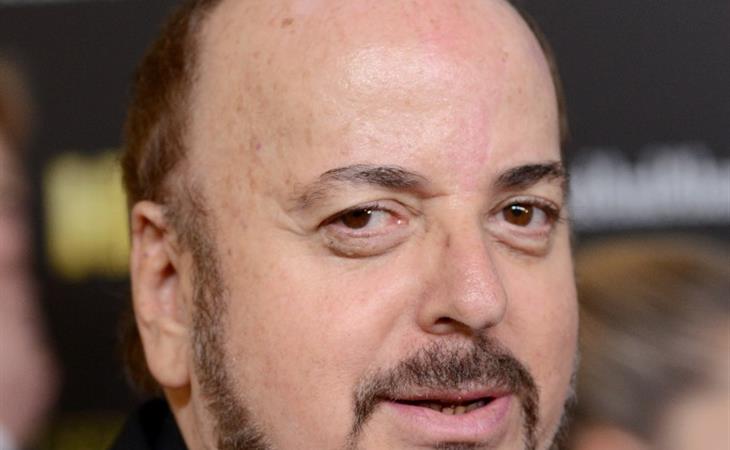 The only time I’ve ever written about James Toback was almost exactly 4 years ago, when he was promoting Seduced & Abandoned, and he decided to claim credit for “inventing” Robert Downey Jr. He also insisted that RDJ was a lot less interesting since getting clean and insinuated that RDJ was using something else to sustain his productivity. At the time, Gawker was one of the few, if not the only, outlets dragging him for his habit of rolling up to random women and telling them that he has to “cum at least seven times a day”. Sorry. I know you didn’t want to start your day with a visual of James Toback’s ejaculation schedule but this is where we are now.

Two weeks ago it was the NY Times and The New Yorker documenting Harvey Weinstein’s three decades of sexual assault and misconduct. This weekend the LA Times exposed James Toback, as 38 women have come forward to accuse him of sexual harassment. These claims were also corroborated by director James Gunn (Guardians Of The Galaxy) who repeated on Facebook yesterday what he’s been telling people for years.

James Toback, by the way, denies the allegations, insisting that he’s either never met his accusers or, if he did, it would have only been for 5 minutes and, besides, due to his medical condition, it’s “biologically impossible” for him to, um, perform in the way that the women he sexually harassed are describing. Sure. But all of them have a similar story. Just like all of Harvey Weinstein’s victims had a similar story. Oh and Bill O’Reilly too. And definitely Bill Cosby. And Roger Ailes. And while we’re f-cking at it, because why aren’t we at this a lot more – R GODDAMN KELLY.

In addition to James Toback, it was also reported this weekend that APA agent Tyler Grasham has been fired after sexual assault claims were made against him by one of his former clients. Tyler Grasham represents many young actors, including Finn Wolfhard, of Stranger Things and It, who has since fired him. Does this mean that we’re finally seeing a Hollywood detox? Or does it simply mean that those who are much more powerful are sacrificing a few small fish, in addition to Harvey Weinstein, in order to protect themselves?

James Toback is far from the most powerful person in Hollywood. As Rebecca Traister wrote a couple of weeks ago, Harvey was much more powerful a decade ago. It’s unlikely that he could have been taken down a decade ago. In fact, Harvey, after completing a week of out-patient rehab, had his therapist speak to TMZ to talk about his progress, vouching that he took his treatment seriously. TMZ, always stepping in to defend defenseless men, you know? The point is, while it’s certainly a step forward that these assholes are being called out, it would be extremely premature to think that systemic change is underway in Hollywood. I’m still not even sure it’s actually possible. 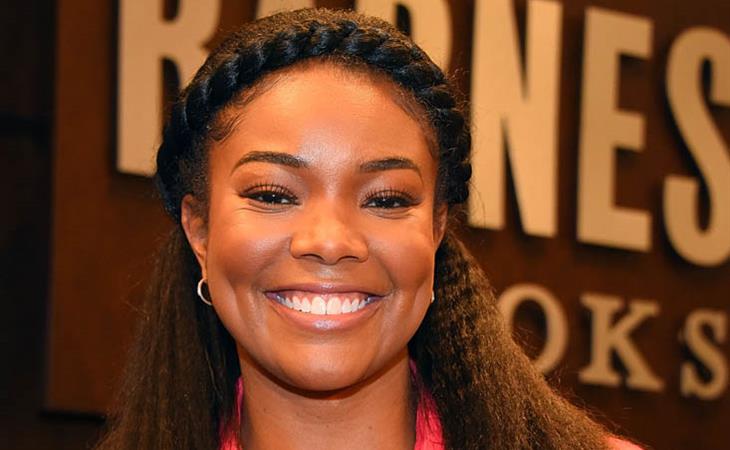 Gab and Lena get real 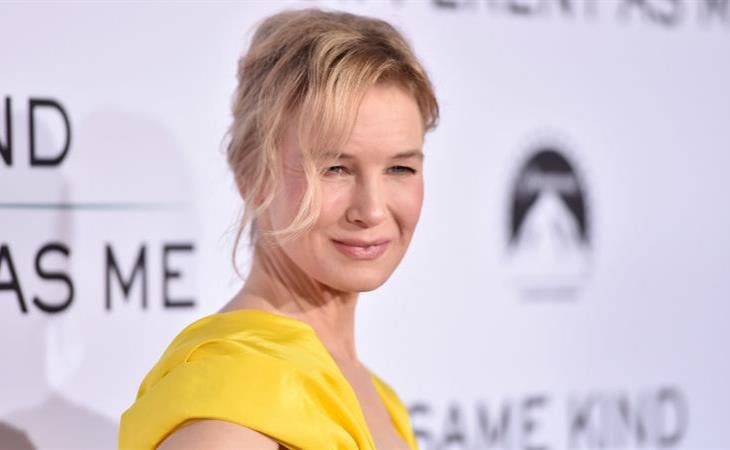