Look at this, it’s a trailer from Disney+ Day that is longer than three seconds. The Proud Family is back, rebooted as The Proud Family: Louder and Prouder, set to debut on D+ in February 2022. As An Old, I did not watch The Proud Family in its original incarnation. I know it mostly for its theme song, brought to us by Solange featuring Destiny’s Child. The new show looks super cute, though, and of all the spaghetti thrown at the Disney+ wall on Friday, this sticks. It’s memorable—maybe because there’s actually more than ten seconds of footage—and it looks good.

For the youths who watched this show as a kid, does The Proud Family hold up for you? This is not a reboot/remake, Louder and Prouder is a revival, a third season following the original two season and a movie, featuring the original characters grown up. It’s an interesting approach because the appeal, then, is for the original audience who have aged up, as the characters have now aged up. I guess Disney feels like they’re not having trouble hooking the tween-and-under audience, it’s the older viewers with no kids they have to get more of, which is borne out by a recent report that Disney executives are arguing about adding non-family-friendly content to the platform.

That is obviously not the case here, Louder and Prouder looks very family friendly, even with the time jump and older characters. Something like Hocus Pocus 2 probably fits into that mold, too. Annual spooky season replays have brought new audiences to it, but the sequel feels, so far, geared more toward OG fans grown up than catching new youngsters. But can Disney+ meet all its growth goals without expanding past the family-friendly filter? I am but one person but based on my own viewing habits…no. I watch very little Disney+. I don’t know why they’re torturing themselves, though. The answer is right there: Hulu. In other parts of the world, Disney+ is incorporated with Star, just fold Hulu into Disney+ in the same way and put all the grown ass stuff on Hulu but make it one log in to access both “sides” of the platform. That way, Hulu counts as Disney+ (and vice versa), and you get your adult-oriented stuff on the platform while still preserving a wall between the family friendly side and everything else. Honestly, business isn’t THAT hard. 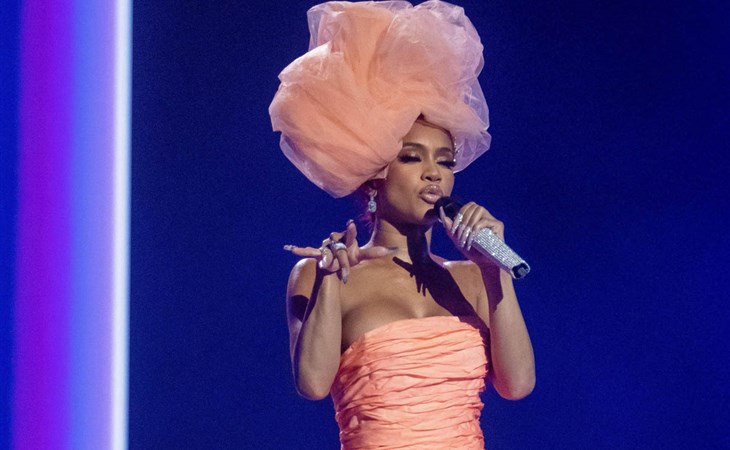 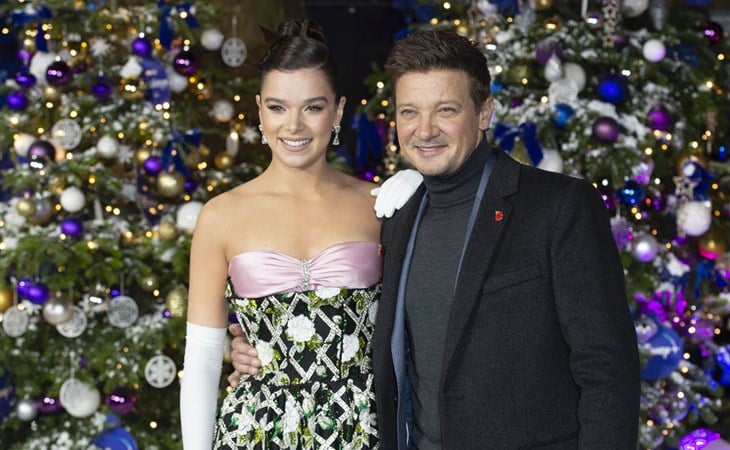