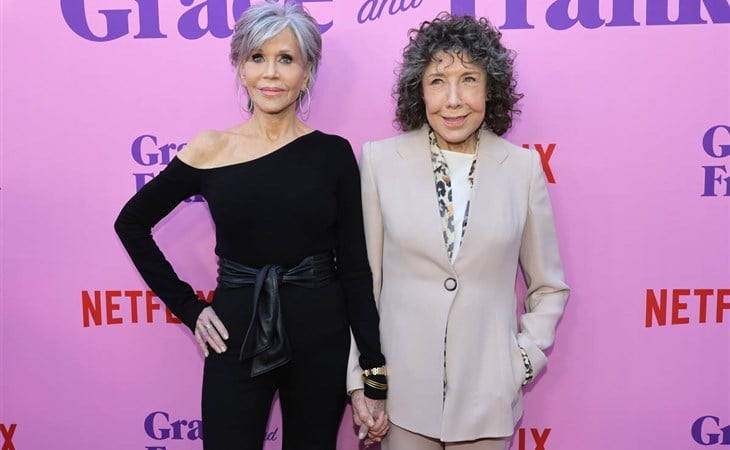 Do you think Jane Fonda and Lily Tomlin text each other before the red carpet to ask about what the other is wearing? It’s possible. They’re girlfriends. They have many interests. And while they don’t necessarily have to coordinate their outfits, the conversation can still happen.  (Go Fug Yourself)

I have no interest in the Abercrombie & Fitch documentary. I can’t remember if I’ve actually ever owned anything from A&F. That said, I do think it’s hilarious that some people think that a mall is a foreign concept to certain kids. Not where I live. Right now, where I live, the malls are packed. With people of all ages, including teens. It actually feels like a throwback. (Dlisted)

Elon Musk’s bid for Twitter will reportedly be accepted today and now a lot of people are saying they’re going to quit because under Elon, the platform, already pretty toxic, is expected to become even more so when and if racist misogynists can post whatever the f-ck they want. But is there an alternate platform ready to rise up? MySpace became irrelevant after Facebook. What’s the thing that will replace Twitter, or will he buy that too? Probably. (Pajiba)

Sebastian Stan, a Boyfriend of the Internet, has shared his thoughts on what has become known as Jared Leto Acting. And if he is your internet boyfriend, be assured that he is not a student of the Jared Leto school of acting. (Cele|bitchy)

Best idea for an article, ever: rom-com montages that would work as actual dates. I am of course partial to Crazy Rich Asians and to answer the question posted by Claire McNear, it absolutely is realistic to go eat right after a flight from North America to East Asia. I used to fly to Hong Kong several times a year from Toronto – and the first thing I did when I landed was the famous Hong Kong food stalls. It’s basically a tradition. (The Ringer) 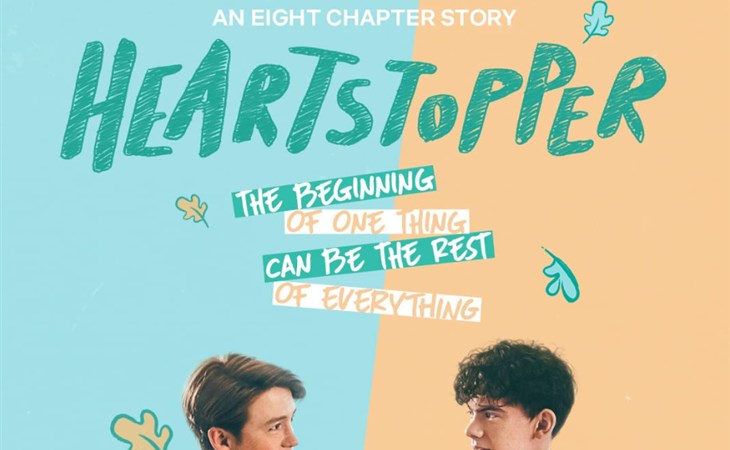 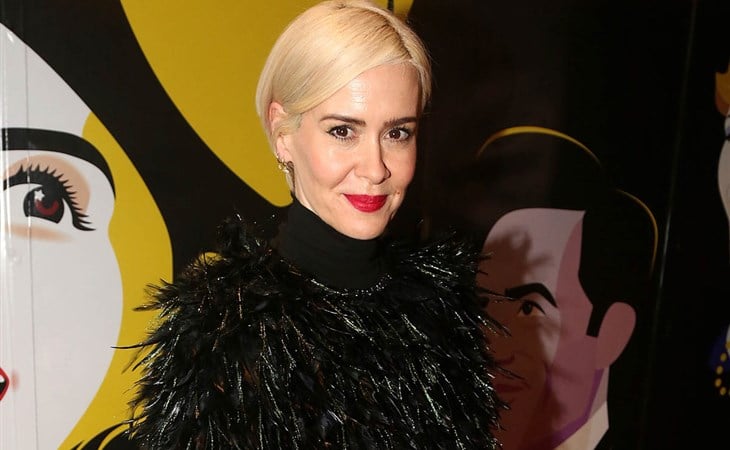