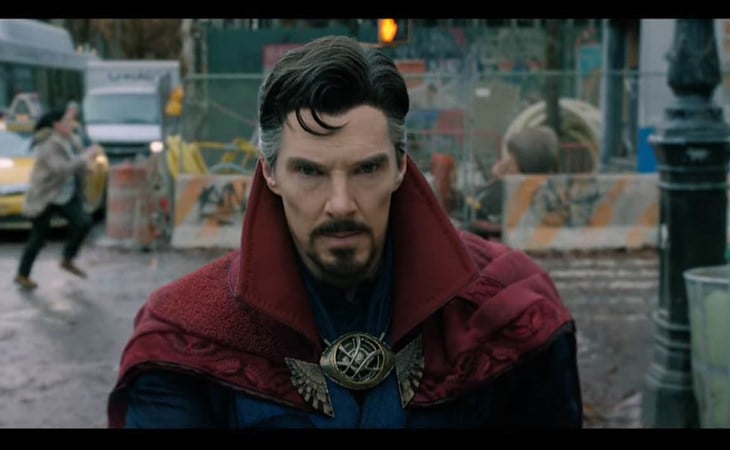 The post-credit scene on Spider-Man: No Way Home is a teaser for Doctor Strange in the Multiverse of Madness, which has now been released online. It’s fine. It doesn’t feel especially like a Sam Raimi movie, but it does feel like a teaser for a movie that is still in production, which, with six weeks of reshoots underway, Multiverse basically is. (Six weeks of reshoots is a lot, but in this case I’m not panicking because a lot of it is about adding/expanding cameos. Maybe the movie is terrible! Either way, Multiverse is going to have BONKERS cameos.)

With so much of the movie still under the scalpel, it’s hard to judge a teaser. Between hiding all those cameos and misdirecting key plot elements, and just plain not having all the material to work with, what is this teaser supposed to look like? For what they have to work with and within the bounds they must work, Multiverse looks fine. It doesn’t look terrible.

Three elements leap out at me the most. One, Strange’s grey temples look a little rough. It’s a bit “high school theater old person makeup”. Two, I cannot WAIT for Strange and Wanda to mix it up, and I lowkey love that Strange is just like, “I don’t want to talk about Westview, that’s some old sh-t.” I still feel like Wanda got off easy for that fiasco, but I also love the idea that everyone is just like, Whatever whatever whatever, bigger problems now! And three, one of those bigger problems looks like Benedict Cumberbatch playing multiple versions of Strange, including a villainous version who might be Strange Supreme, first seen in animated form in What If…

The Doctor Strange episode is one of the strongest in What If… (a wildly uneven series), and Strange Supreme is an interesting character because he’s not really evil, he’s just far more desperate than the Strange we know has ever been, and he’s made mistakes accordingly huge. I do hope this glimpse of a “bad” Stephen Strange is some version of Strange Supreme, just to see Cumberbatch get to fully embody that character, not just voice him. But Marvel has gotten so good at cutting tricksy trailers that misdirect everyone away from major plot points, who really knows what’s going on. With this movie, especially, and the sheer number of surprises they’re going to try to maintain, the trailers are probably all going to be fairly bland. Everyone’s going to go see this movie, anyway, it’s not like they need to throw everything and the kitchen sink into the advertising. 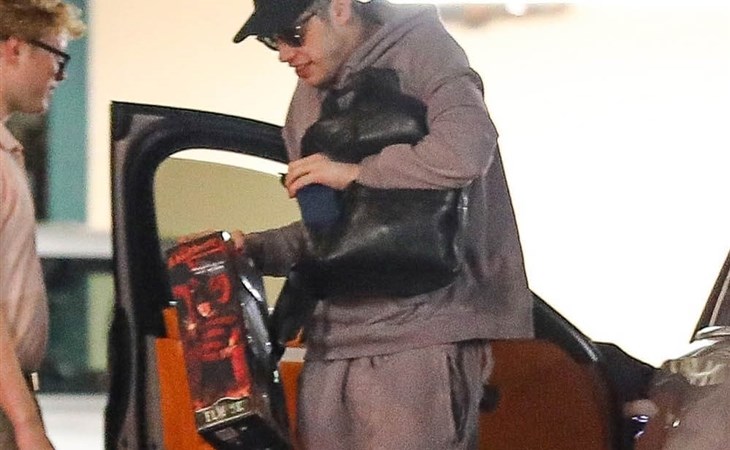 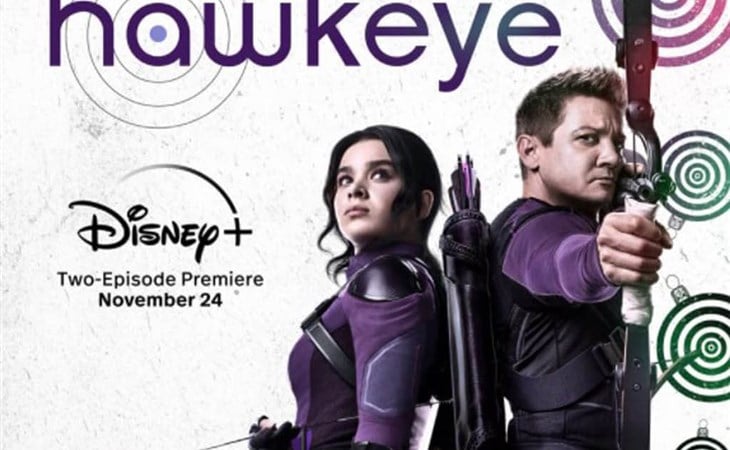