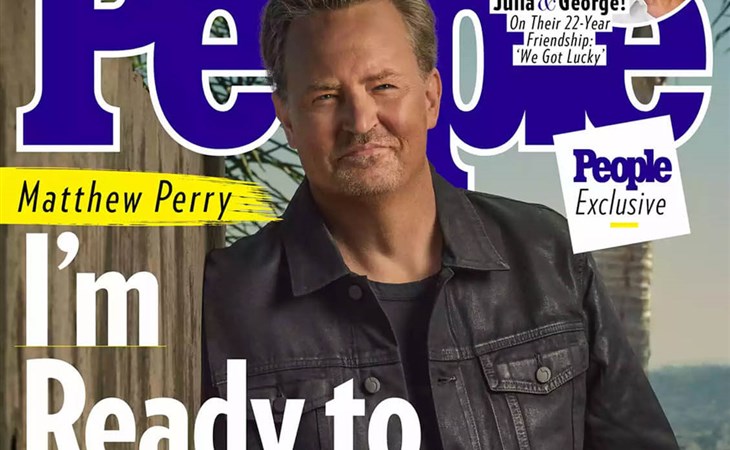 Matthew Perry on addiction and his "penguins"

Matthew Perry covers of the new issue of PEOPLE accompanied by an exclusive story about the upcoming release of his memoir, Friends, Lovers and the Big Terrible Thing, set to be published November 1. His memoir has all the ingredients of a solid celebrity tell-all. He talks about his work, he talks about his relationships. But as the title indicates, he also talks about the big terrible thing, which is addiction.

Making the transition from actor to author is something we’ve seen so many celebrities do. Stars like Drew Barrymore, Rob Lowe, Jamie Foxx, and Will Smith have all summed up their life and what they’ve learned from it in books. Their stories and reflections help to humanize someone we’re only used to seeing on the big screen or on the red carpet. But by opening up about addiction, Matthew is doing more than just sharing stories about his time on Friends, he’s offering up a much-needed narrative and reality check about the ugliness of disease.

In his book, Matthew reveals the details behind his time in hospital four years ago at age 49. At the time, he publicly acknowledged he was suffering from a gastrointestinal perforation, but he was actually fighting for his life after his colon burst due to opioid use. This resulted in a two week coma, a five month hospital stay, and a colostomy bag for nine months.

"I wanted to share when I was safe from going into the dark side of everything again," he told PEOPLE in his cover story. "I had to wait until I was pretty safely sober — and away from the active disease of alcoholism and addiction — to write it all down. And the main thing was, I was pretty certain that it would help people."

The question is – does it? Do celebrity addiction narratives help everyday people understand and process what they and their families are experiencing?

It’s a question I’d love to ask my brother, Anthony. But he’s not here anymore. He died in October 2020 of a fentanyl overdose after a years-long battle with addiction. I’ll never forget getting that phone call at 5 a.m. Reading Matthew Perry describe his opioid use and the things that happened because of it is – in a strange way – refreshing, and not so much because of the message, but because of the messenger.

I’ve spent some time thinking about why and it’s because I remember the way people used to grimace when I revealed my brother died of an opioid overdose. There was a stigma that came with it. There were so many assumptions in facial expressions, dead air and even in condolences. I felt like they were assuming he was just another Black guy that got “caught up” with drugs. It was hard for me to humanize him. So when someone who looks totally different than my tall, Black brother, who had dreadlocks for most of his life, describes being addicted to opioids, I feel like I can tell all of those people, who maybe weren’t assuming anything at all, that anyone can suffer from addiction. Even the guy that played Chandler Bing.

In the days and months after his death, one thing that helped a lot was visibility and validation. There were few things that comforted me, but knowing that I wasn’t the only person in the world wandering around my house aimlessly wondering when it would hurt less felt like a warm blanket. I was invited to join a group called Moms Stop The Harm. It’s an advocacy group made up of moms, sisters, daughters and friends of those who died from addiction. There are some people in the group whose loved ones haven’t passed, but they’re bracing for the impact should such a tragedy occur. How sad is that? When I see celebrity narratives about addiction, I often wonder, will these revelations make it so that this group member that hasn’t yet suffered the ultimate loss won’t have to?

It’s difficult to tell what the turning point is for people battling addiction. As much as we know, there’s so much we don’t. I don’t think a lot of the Friends audience knew Matthew was struggling. I had no idea how bad my brother was struggling. And I considered myself very well-versed on drug use and addiction. I had covered it in my university studies. It came up time and time again early on in my journalism career. I knew about safe injection sites.

"My therapist said, 'The next time you think about taking Oxycontin, just think about having a colostomy bag for the rest of your life,'" he recalled to PEOPLE. "And a little window opened and I crawled through it and I no longer want Oxycontin anymore."

At what point does it go from living it up to slowly becoming all-consumed in the dark belly of the beast of addiction? As Aaron Sorkin once said, “The real problem with all drugs is that they work. Fantastically. They’re great, right up until the moment they kill you.”

Matthew tells PEOPLE he had been to rehab 15 times over the years, saying he’s become well-versed on the tools necessary to maintain sobriety. A message like this tells people that rehabilitation is key to staying sober. More importantly, it tells addicts that if they’ve fallen off the wagon, they must try again. They must not give up on themselves.

Not every person who has addiction is able to afford a therapist to give you the revelation you need to overcome the disease. And not everyone who has the disease can afford to go to rehab not once but 15 times. But to answer the question that I posed earlier, about whether celebrity narratives help everyday people understand and process what they and their families are experiencing – I think they do.

Though I do not struggle with addiction, I suffered an immense loss because of addiction and I was able to find great value in many of Matthew’s messages, but one in particular. It was about penguins, oddly. He described the role of his Friends castmates, saying they were “understanding” and “patient”, before saying the group was like penguins.

“Penguins, in nature, when one is sick, or when one is very injured, the other penguins surround it and prop it up. They walk around it until that penguin can walk on its own. That's kind of what the cast did for me."

I’m left thinking today about whether I could have been a better penguin for my brother. What more should I have done for him? How could I have propped him up just a little better so that he could’ve walked on his own? I’ll never know. But I’m eternally grateful for the penguins that propped me up after his death. And to the ones that propped Matthew Perry up so that he could live to tell his story. 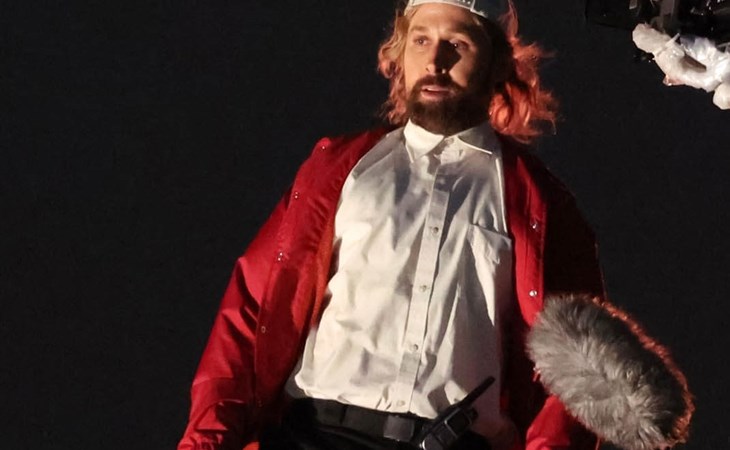 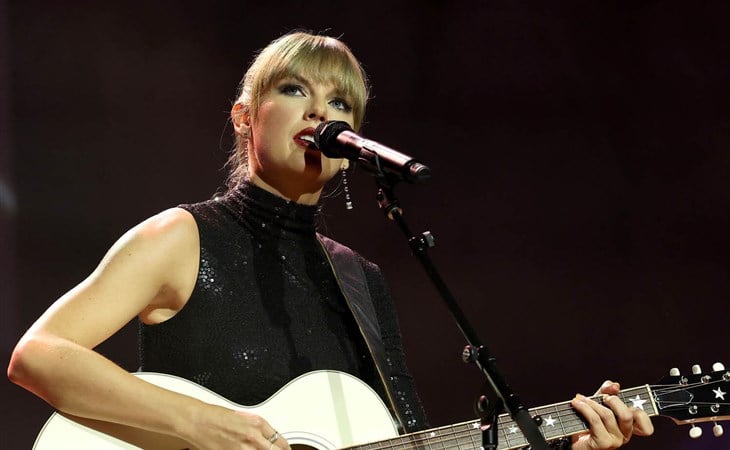 Matthew Perry estimates he spent $9 million trying to get sober, illustrating the privilege that can come with being in recovery