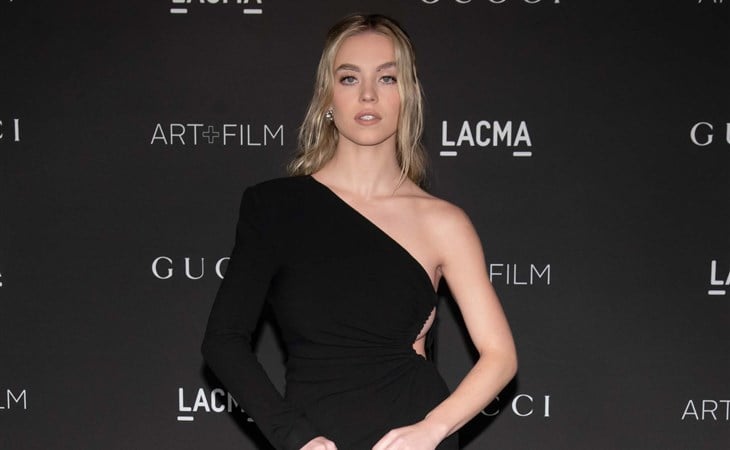 Sydney Sweeney is not letting anything stop her from keeping busy and securing the bag, which we know she must do because she gave a pretty honest breakdown of how she stays afloat recently, which Lainey wrote about here.

She had a pretty busy weekend, throwing a hoedown for her mom’s 60th birthday, which she says turned into an “absurd political statement,” as she called it in a social media post addressing the debacle. Essentially, a photo posted by Sydney’s brother captured a party guest that showed up to the bash wearing a Blue Lives Matter shirt – while other guests donned MAGA-inspired hats that said “Make Sixty Great Again.”

But yesterday, a bit of reprieve from all the chatter and backlash - it was reported that she’d be producing and starring in a new film called The Registration, expected to premiere in September. The production, which Sony landed the rights to, is based on a novel by Madison Lawson.

Unfortunately, despite this announcement, people are still really fixated on what happened over the weekend, especially because conservatives like Tomi Lahren are now tweeting in support of her.

Personally, I don’t think having a MAGA-inspired hat means you’re a Republican. I’ve seen quite a few spinoffs of the famed red hat, my favourite being “Make Oxtail Cheap Again.” It’s gotten very expensive over the years. But it’s the idea behind the hat use that I love so much. Using such a known symbol to make a statement other than Trump’s 2016 slogan can be smart and effective. Haven’t we all glared at the text on red hats everywhere until it comes into focus, affirming whether the person wearing it is in fact a Trump supporter? It’s a sure-fire way to get eyes on your intended message – which in this case, was to bring the good times back to turning 60.

I’ve got an uncle. Let’s call him Don. Don is a conspiracy theorist. Don is an anti-vaxxer. And Don loves to be the centre of attention. A few weeks ago at my grandmother’s 92nd birthday party, he took the floor (there wasn’t one but he took it anyway, and shouted at us for eleven minutes because there was no mic) to say a lengthy prayer.

In those eleven minutes, he discussed everything from a premonition he had back in 2011 to God speaking to him one night and making him get out of his car during a snowstorm to get down on his knees and pray. I wondered if he held up traffic and just how soaked his pants must’ve been on the drive home – if any of this was true, anyway.

Uncle Don once married a woman the family hadn’t met yet so they could live as “man and woman” in the eyes of God, but we all knew what that really meant. Needless to say, when he’s around, the whole family really just braces themselves for impact. Celebrities have to do that, too.

The thing is, Sydney Sweeney is from Spokane, Washington. This is a place that has been represented in the House of Representatives by a Republican for nearly 20 years. Sure, the state is blue, but Sydney’s hometown or her family don’t seem to be. And that seems to come as a surprise for a lot of people, but it shouldn’t.

I highly doubt that the guy who turned up in the Blue Lives Matter shirt had to go shopping for it. I doubt he had to place an order on Amazon, or wherever you buy these garments from, to get this shirt for this party. But I do believe, wholeheartedly, that he knew a photo of him in the shirt would end up online somewhere – and that is, in fact, a political statement.

This begs the question of how we determine which celebrities, and when, have to account for the actions of their families. Is she upset with her brother, who initially shared the photo? Is she upset with her Uncle Don (I don’t know that that’s his name but he certainly plays the part) for wearing the shirt? And if not – should she be?

My Uncle Don is exhausting. I don’t align with his lifestyle, his views, his politics, or the way he practices Christianity (whatever version he claims it to be). But I know he’ll be at every family gathering, I know he’ll want to give a speech or an unsolicited lecture. And so I brace for impact, which means I don’t allow myself to be physically, emotionally or logically displaced by his words or actions throughout the night.

Sydney Sweeney has that context because she knows her family. The public doesn’t. So maybe a simple acknowledgement of the optics of the photos, or a declaration about where her heart and her politics align may have calmed people down a bit, but there still would’ve been backlash.

Too often, it’s become the responsibility of Black people to call out racism or injustice when we see it, which can place an even bigger target on our backs when we speak up. And that goes for speaking up in the workplace, our schools or within the political system.

So while it’s nice that most of the people in the comment sections that seem to be slamming Sydney for her association with front-facing Republicans are actually not Black or people of colour, it makes me wonder whether the backlash over these photos is genuine, or just an attempt at hopping on the trend.

I’m telling you right now, the images from this birthday party do not shock Black people. We’ve seen this and more, from celebrities with less of a Republican footprint than Sydney Sweeney. This isn’t to say the Blue Lives Matter movement only affects the Black community, but let’s not forget that it was born in direct response to the Black Lives Matter movement.

To the question of whether she should be lending her privilege to this conversation, I think it’s certainly worth asking. But at family parties, particularly when the Uncle Dons of the world are in attendance, I just want to toss some drinks back and dance – not in a line, though, as I imagine Sydney’s family did. I imagine she just wants to do the same.

Not every celebrity is going to take as hard of a stance as Michael Shannon did when he suggested to disassociate with Trump-supporting family members. “F-ck ’em. You’re an orphan now. Don’t go home. Don’t go home for Thanksgiving or Christmas. Don’t talk to them at all. Silence speaks volumes,” he said in 2016. He also suggested that it was “time for the urn” for people who voted for Trump.

One thing that navigating 2020 as a Black person taught me was the importance of tolerance. Black people have been tolerant for years. But post-2020 tolerance is different. Because it’s about tolerating the reality that there are people out there who will never see the world as we see it. It’s about picking and choosing your battles. And Sydney Sweeney's family's politics, not even hers, theirs, isn’t one of mine. 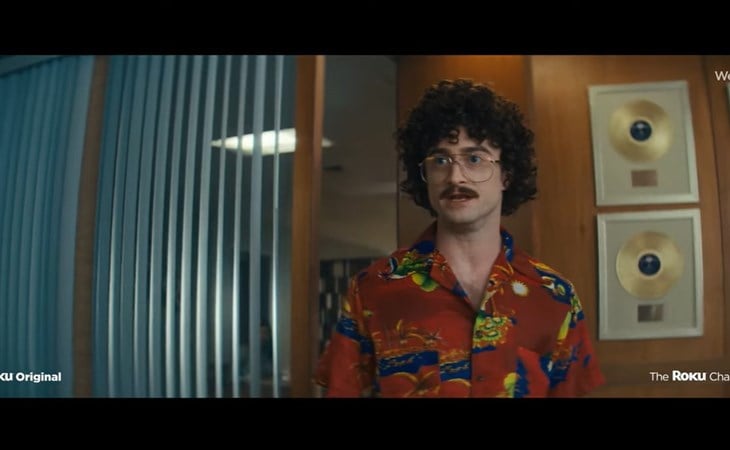 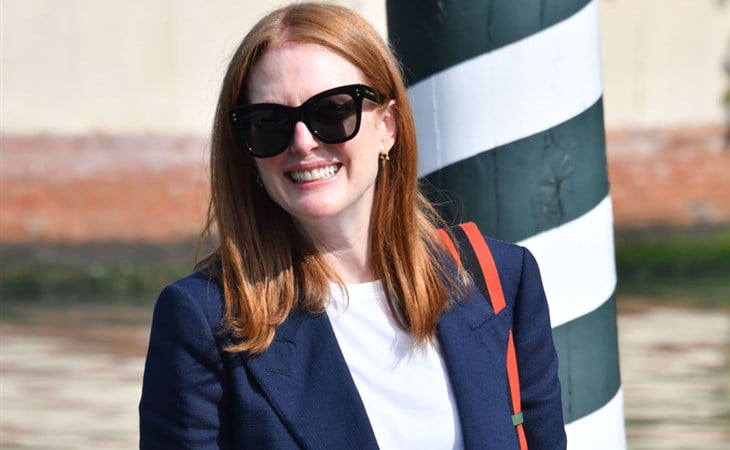