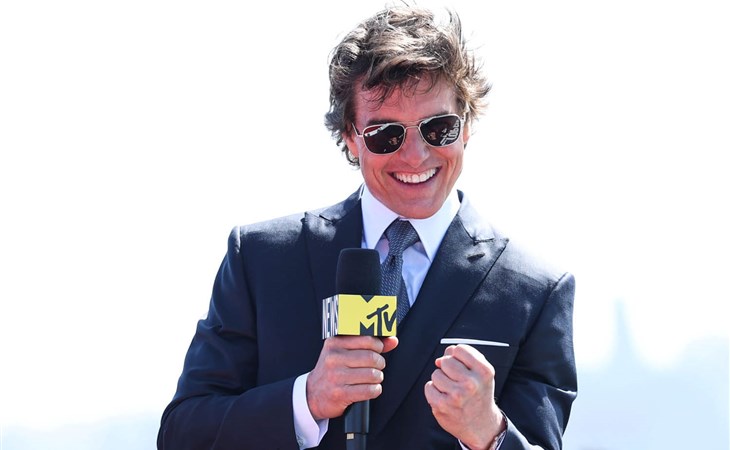 What is Tom Cruise’s version of a day off? Doing press for his movies. Which is totally on brand but also off brand for every other celebrity because most of them loathe doing press and now here’s Tom Cruise, one of the last great Movie Stars, talking about how doing interviews is his down time. To be fair, Tom Cruise doesn’t exactly do press the way most other stars do press. He rarely junkets, a magazine interview is rare these days, and he’ll do one or two talk shows but not the whole circuit.

I don’t hate this look on Maggie Gyllenhaal but I don’t think it’s the right bra. The colour is fine, it’s the straps. The straps are… kinda halter, right? As in they narrow towards the neck? I think it should have been straight across the shoulders, directly up, like spaghetti straps instead of tapering inwards.

Conan O’Brien, a podcast king. But I too have questions about the HBO Max show. Is it still happening?

Kim Kardashian reshared a blog post she wrote about gun control back in 2017. And she wrote in specifics, not generalisations, and not just thoughts and prayers.

Please read Brittney Cooper’s heartbreakingly beautiful essay, “The Children Are No Longer Our Future”, in response to the tragedy in Uvalde, Texas. 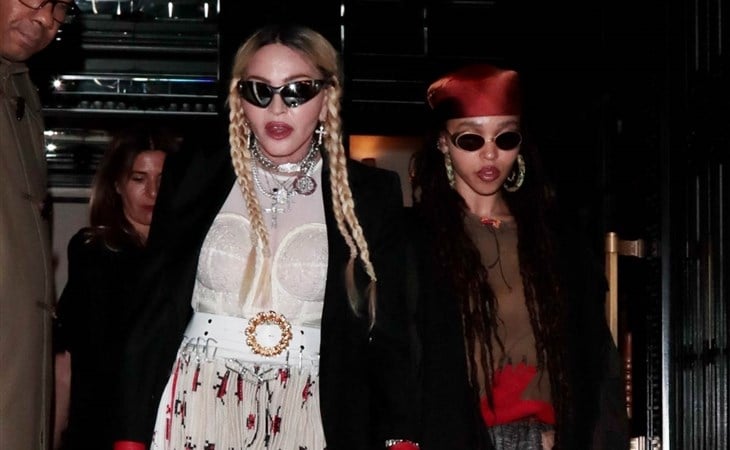 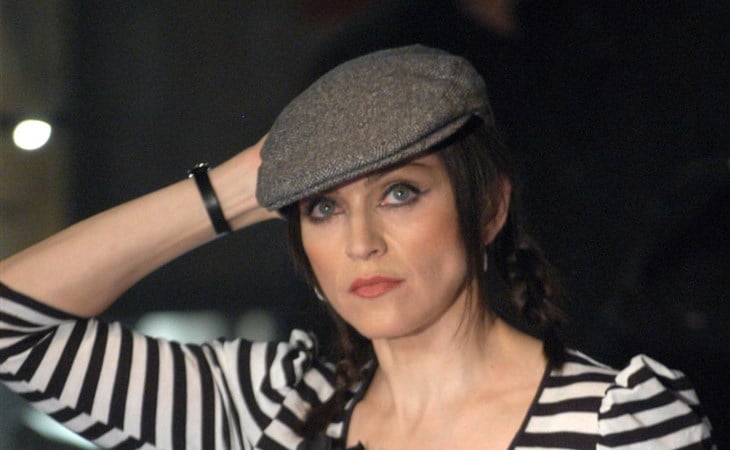