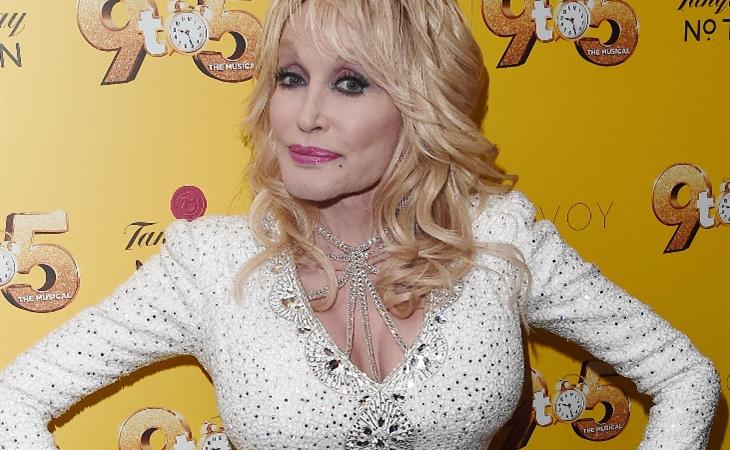 When there’s so much wrong in the world, you appreciate the few things that are right in the world. That, I think, is why we have come together, as humanity, to celebrate Rihanna, Celine Dion, and Keanu Reeves – we can all agree on Rihanna, Celine Dion, and Keanu Reeves. Also Dolly Parton. In a new interview, Dolly reveals the things she doesn’t reveal: what she looks like when she’s UN-Dolly. Do you even want to know? I never, ever, ever want to know. (Dlisted)

This is a very Kylie Minogue outfit. And since it’s a Kylie Minogue outfit, it looks great on Kylie Minogue. I’ve just said Kylie Minogue three times. Mostly for style. But also because, well, I probably if I hadn’t specified her last name, you would have assumed I was talking about someone else. Remember when Kylie Jenner tried to own the name “Kylie” and the Original Kylie was like...hold up, nuh? (Go Fug Yourself)

Last night it was the Trumps turn to host Prince Charles and Camilla for dinner. The joke here is that Camilla needed a glass of wine to get through it. We were just talking on The Social today about how many ounces makes the perfect glass of wine. Since I prefer rose and/or white to red wine, I like my first order to be 5 ounces and I’ll reorder for more after, because I prefer my wine chilled. Camilla is drinking red. I feel like she would have asked for the full 9 ounce option if she had the choice. (Cele|bitchy)

So many of the outfits at Drag Con are so much more fun than what we get on the red carpet at major award shows and - again - a reminder to those Very Serious Actors that, yes, there is value to these appearances and look how it’s done. (OMG Blog)

Is it OK to graduate college without a lot of important friendships? Of course it’s OK. I barely talk now to the people I hung out with in university. But a lot of people I know hang exclusively with their university friends. There is no one way to make or keep a friend but, sometimes, totally, friend rules and regulations are just as complicated as romantic ones. (The Cut)

Allie Jones wins today’s best article title: “ Extremely Blonde and Disturbingly Young: The Anatomy of a Leonardo DiCaprio Relationship". Including that graph that so many of you have been sending me. He must know what people are thinking about his dating patterns. How do you think he feels about it? (Vice) 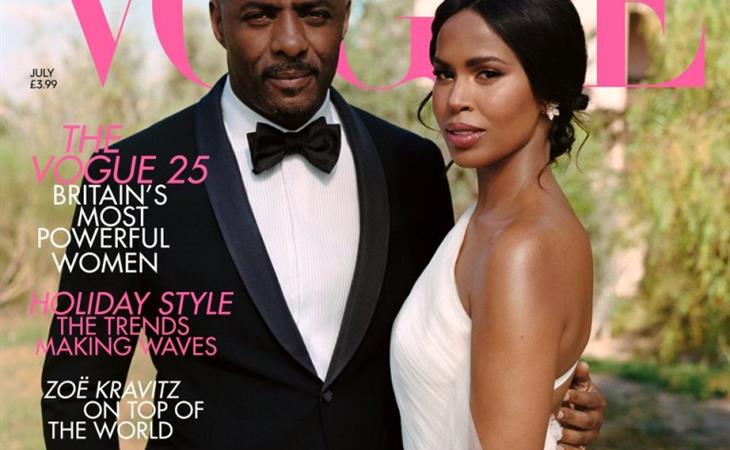 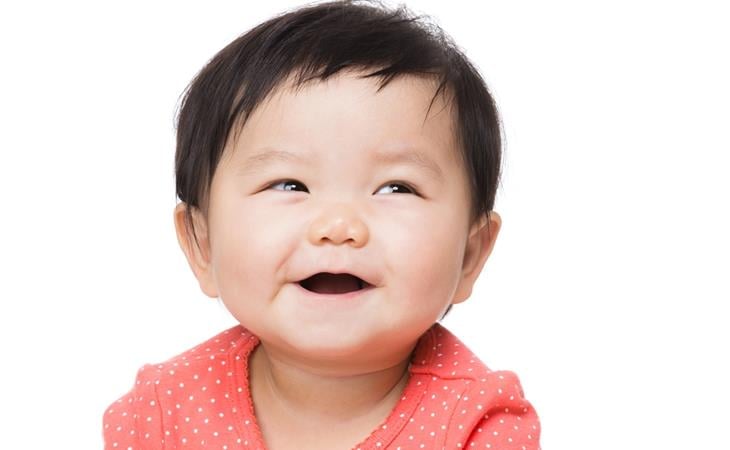