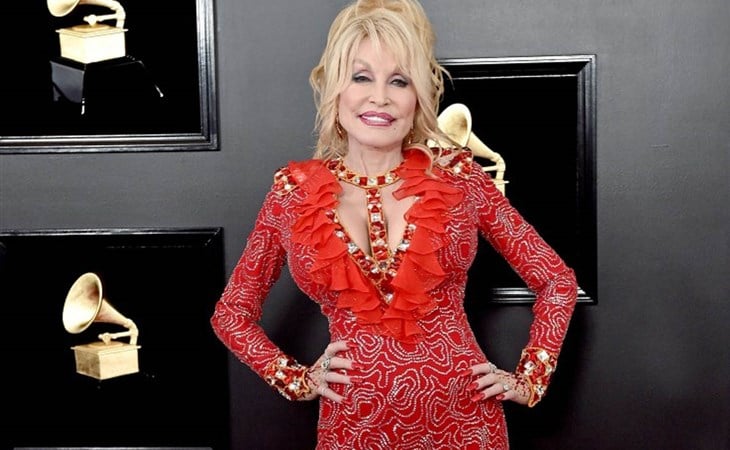 Dolly Parton talks about how she spends her mornings after waking up at 3am. I mean I wish we could see this but, as we all know, Dolly would never. And if they were rolling on it she would have gone to bed without taking off her makeup. Which I’m not mad at. Let Dolly be Dolly! (Dlisted)

I mean, I get that this is a gag dress but also… it’s also just a great dress with multiple gags going at the same time? Knockers, haha. But also knockers look like nipple rings. Rings on the outside. And most importantly Natasha Lyonne looks fantastic. Back to the knockers though – don’t they give you Versace, though? If not for the Moschino label right there in your face, I would have guessed Versace. (Go Fug Yourself)

Of course Jennifer Garner is happy for Ben Affleck. He’s the father of her children and that’s the ideal – to watch the best for your ex, with whom you will always have a relationship because you’re still a family. Also, given what she’s also been through over the last decade, with JLo around, Jennifer Garner’s life is probably much more of her own life, you know?! (Cele|bitchy)

A day in the (backstage) life of James McAvoy. (OMG Blog)

I’ve mentioned A Business Proposal a couple of times over the last two weeks. I just started episode 11 of 12 last night, and am trying to extend it for as long as I can because the show is just so light and enjoyable. This is a show that knows itself and understands its genre – the genre is Korean rom-com and if you’re still not convinced that Korean dramas are a thing now, well, Vulture just dedicated a whole piece on A Business Proposal and why these productions have become so globally popular. (Vulture) 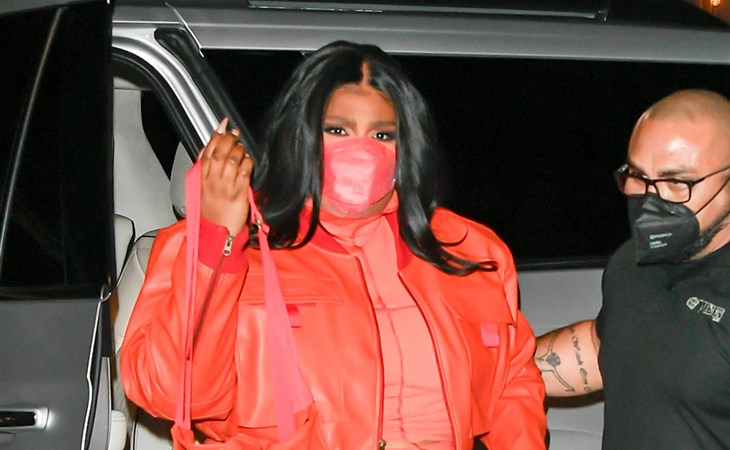 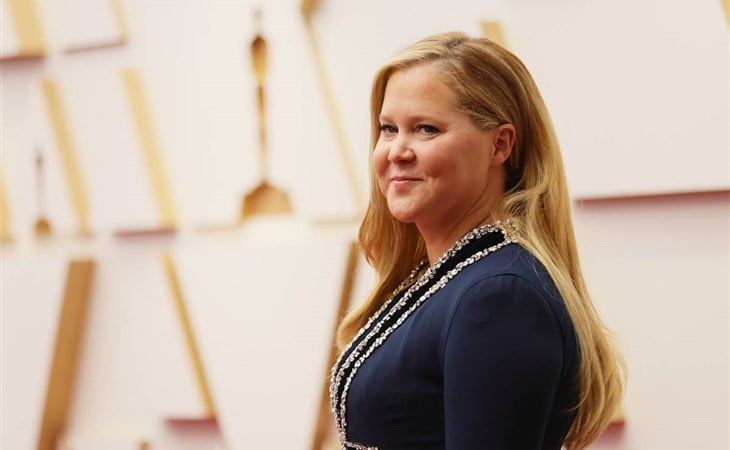