Something was definitely going on with Donald Trump Jr's eyes last night. Which I know you know was one of the most active conversations on Twitter. I’ve never spent more than two minutes watching this man speak and now that I have, what I couldn’t get out of my mind is how similar his mannerisms are to his father’s. To be clear, this is not a compliment. Also they have the same mouth. And now I have to throw up into mine. (Cele|bitchy)

In today’s site open I wrote about what the Television Academy is doing to make the Emmys happen this year, which involves over 140 live feeds (!) all coming into Staples Centre from wherever in the world the nominees and presenters happen to be. The MTV VMAs are doing it a little differently. They won’t have to set up so many live feeds because many of the performers will be travelling to New York. And they won’t have to quarantine. That seems… ummm…yeah, totally super safe! But they’re VMAs, right? The VMAs are all about wild and danger! Like does anyone expect MTV to be on brand to this extent?! (Dlisted)

What are your most memorable meals? It makes me sad to think about because some of my best memories happened over food. And it’s not all fancy food. Lately I’ve had so much nostalgia over the street noodles experience in Hong Kong – “dai pai dong”. They’re food stalls, and many of them have plastic chairs and tables to sit on while you eat. I don’t know what it is but no bowl of noodles has ever tasted as good as when it’s made on the side of the road, literally. (Go Fug Yourself)

Why Jennifer Garner and Bradley Cooper are such an appealing fantasy – with fantasy being the operative word. This is not happening. But a lot of people want it to. Can they will it into existence? (Pajiba)

Chanel Miller is her name…but for a while we knew her only as “Emily Doe” and the name that was most familiar was Brock Turner, the rapist. It’s been a year since Chanel’s book, Know My Name, was released and she’s speaking to The Cut about revealing herself through her writing. (The Cut) 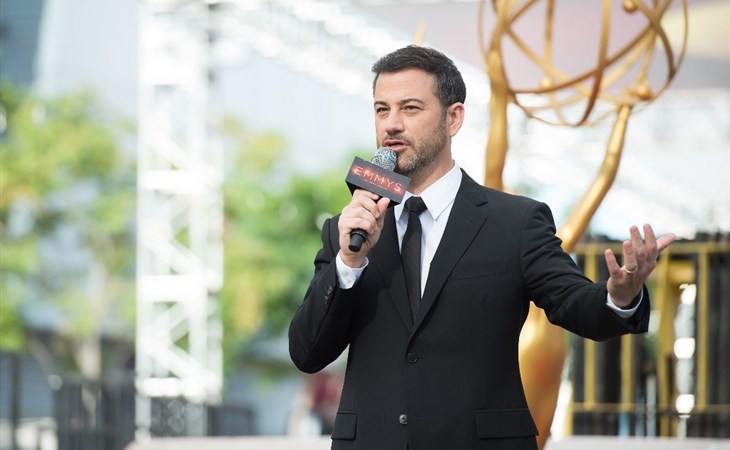