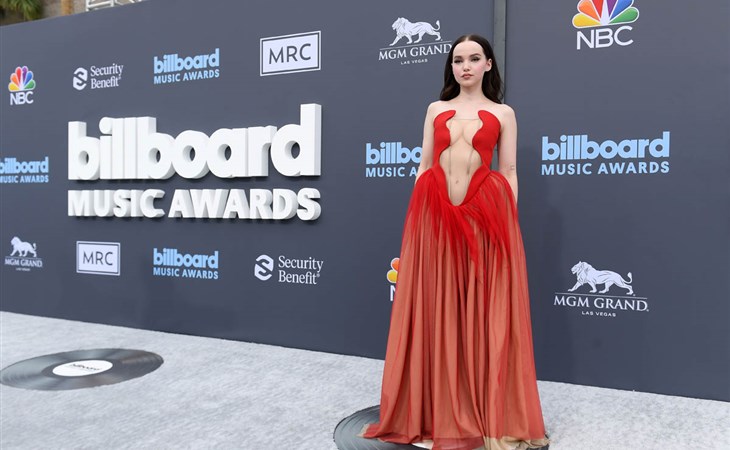 I’m not 100% sure who Dove Cameron is (Disney…person?), but her dress at the Billboards is trying REALLY hard to make sure we notice her. Honestly, she looks great, it’s a kind of nakey evil queen look that totally works for a former Disney kid. Which she…is??? (Go Fug Yourself)

Another celebrity wedding happened over the weekend. One of the Kardashipeople married a former rock star. Good for her. (DListed)

Petr Knava has done us the courtesy of scouring the best of Reddit, so we don’t have to wade into those waters (an especially bad place to be the week after a national tragedy). Here is some good old-fashioned roommate trauma to make us glad of living with stable people and/or alone. My worst roommate once puked Malibu rum all over the rug in the middle of our shared bedroom, I still can’t stand the smell of rum to this day. Other people truly are hell. (Pajiba)

Bridgerton season three is going to shift focus to Colin and Penelope, skipping Benedict’s book for now. I don’t mind this, even though I think Benedict’s book is the most fun read of the bunch. Colin and Pen are a fan-favorite couple, and the second season did a lot of work setting them up for their friends-to-lovers story. My two questions are: does this mean there will be a time jump now, and how will this impact the Lady Whistledown stuff within the show? In the books, Penelope is exposed MUCH later in the timeline, after she’s already charted most of the Bridgerton siblings’ love lives. But if she and Colin are up next, it seems like at least the Bridgertons will know Lady W is, er, in the family? (Celebitchy)

Very important investigative reporting here as Jamie Burke dives into which characters from The OC would be into crypto. Seth Cohen—full crypto bro. Ryan Atwood, though, is a skeptic, like his avatar Ben McKenzie. Do you think Seth and Ryan would still be speaking at this point? Would Ryan be gracious when Seth loses his shirt in the crypto crash? Or would he gloat a little, his street smarts once again besting Orange County polish? (Vulture) 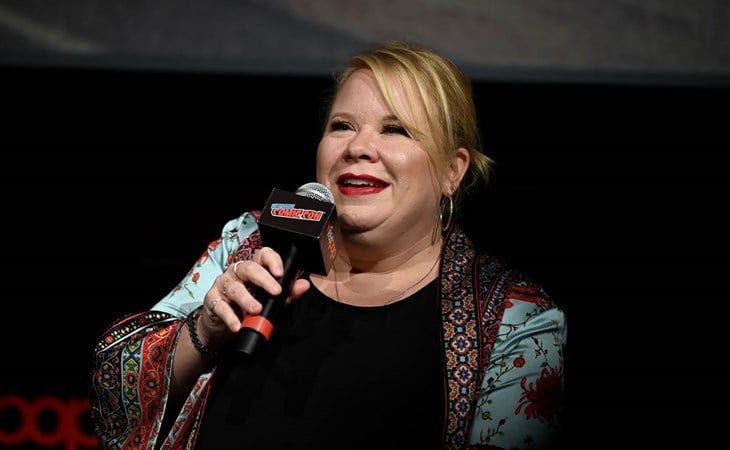 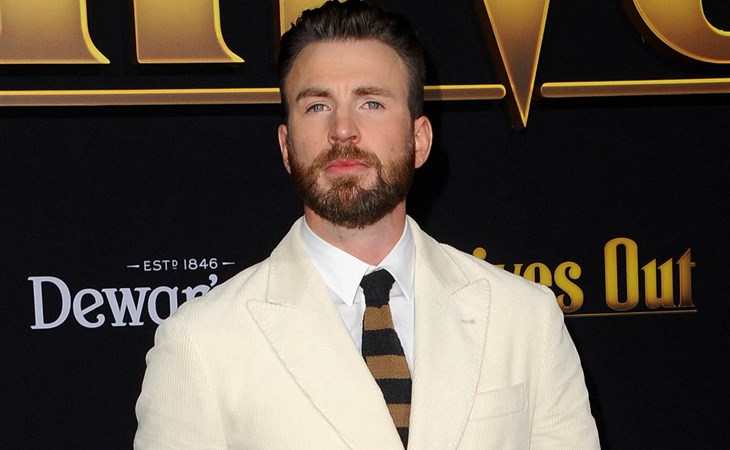