Is there a celebrity couple that you really want to get back together? Earlier this year, a lot of people were Gossip Genie-ing Jennifer Aniston and Brad Pitt. I don’t understand why, if you’re a fan of Jennifer Aniston, you would want this for her. For a long, long time, people used to say Rachel McAdams and Ryan Gosling. I think they might be over that now? Anyway, it’s 2020 and Jen and Brad are not a thing and Rachel and Ryan are never going to be a thing but… you know… there are two people who have found their way to each other so don’t give up hope. (Dlisted)

Did you see the two clips that went viral this weekend featuring two British female experts commenting on the BBC and SKY and their kids kept interrupting? This is a reality for so many moms who are doing their work during quarantine – and they deserve respect and acknowledgement. The SKY news anchor though, the one who cut off Deborah Haynes, almost like it’s an inconvenience to him… not exactly the right attitude. (Pajiba)

Mission Impossible II came out 20 years ago. Did you remember that Angelina Jolie showed up to the premiere? She wore white and her hair very long. So what was she doing there? Lara Croft: Tomb Raider would come out a year later, also a Paramount franchise. That, to me, would have been the connection. (Go Fug Yourself)

How do you feel about flowers and greenery and plants in general in the bathroom? Would you want to be starting at an “enchanted forest” while you’re taking a sh-t? I don’t think I would. I feel like I would be too busy being worried about the bugs that plants attract. (Cele|bitchy)

What are the best songs of 2020 so far? I don’t disagree with this list, but I guess that’s what’s hard about narrowing it down to 10 of them because if it were me, BTS’s “Stay Gold” would be on there. Even our site manager, Emily, who I’ve described as my work daughter, and who tries to tune me out whenever I talk about BTS, agrees that it’s a bop. Sometimes mom makes a good music choice. (The Ringer) 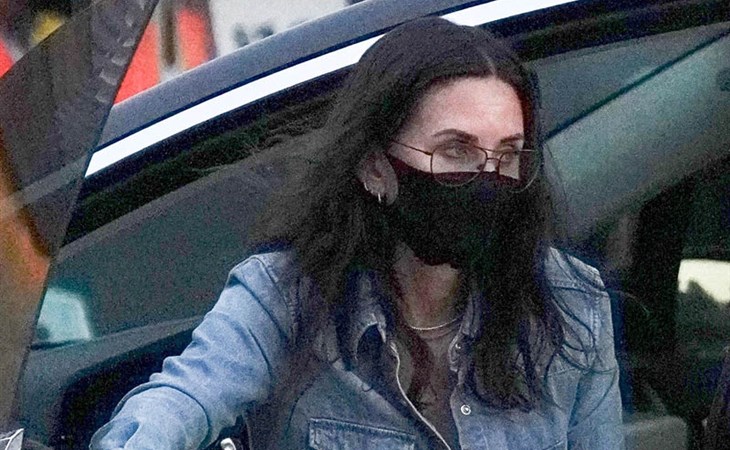 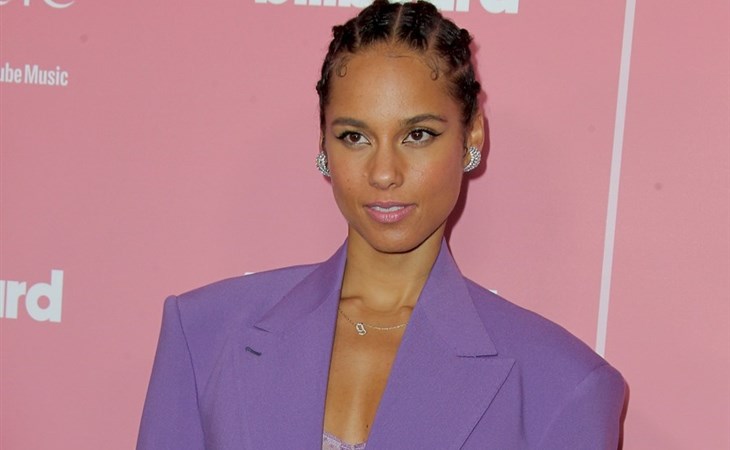