Drake partying for a whole week isn’t an extraordinary occurrence. The artist formerly known as The Boy lives large, rolls deep, and has been on a decade-plus streak that does not seem to be coming to end any time soon. He just invested in a chicken meat substitute that’s supposed to be the next thing in plant-based options. Drake is his own corporation so the fact that he’s getting Billboard’s Artist of the Decade award on Sunday at the Billboard Music Awards is… well…nothing to debate over. That’s one of the reasons he’s been in LA and celebrating all week.

He kicked off his own festivities on Monday with LeBron James:

As you can see, Michael B Jordan was also there. Drake and MBJ have been out together, by my count, at least three times this week. In addition to this party, they were photographed twice while out for dinner, including last night after sitting courtside for the Lakers win against the Warriors. Here’s how they reacted to LeBron draining that shot from well behind the 3-point line to clinch it:

Did we know that these two are tight? Like, obviously, they would have run into each other, hung out here and there, but I don’t remember Drake and MBJ as a friendship power couple until recently. Will MBJ be with Drake on Sunday night at the BBMAs? Back in 2017, when Drake won the Top Artist Award at the BBMAs, he had his father and his entire crew with him on stage. I imagine it’ll be the same this time when he accepts the Artist of the Decade title. If there’s any party anyone wants to be at, it’ll be wherever Drake is after the show that night. 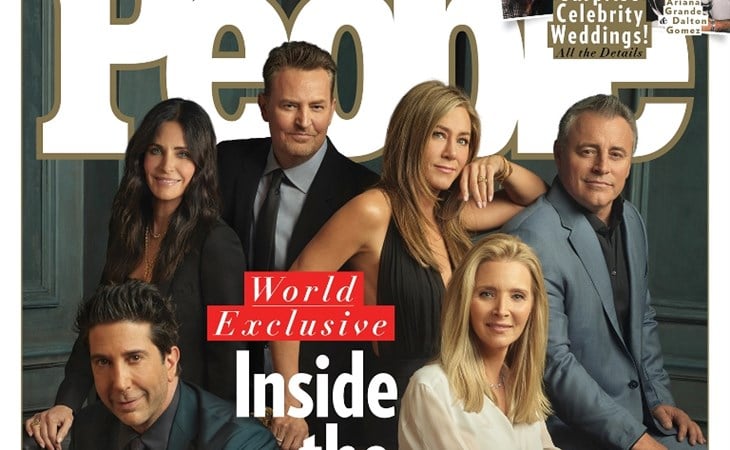