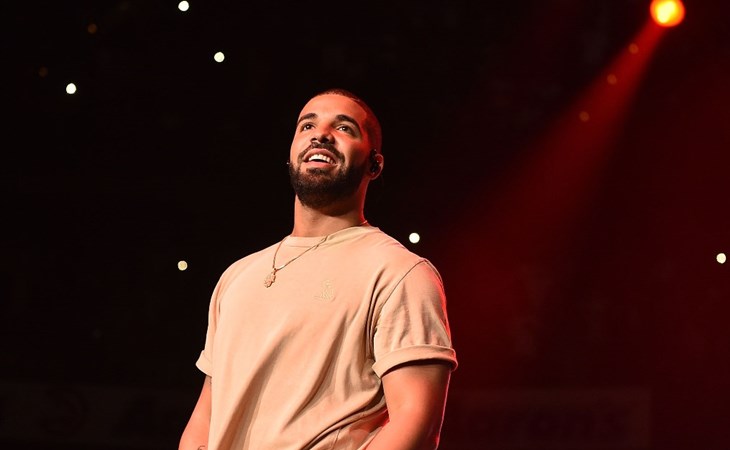 Canada’s frontline workers were honoured last night during a historic broadcast, #StrongerTogether #TousEnsemble, across all major networks last night featuring some of our country’s greatest talent in support of Food Banks Canada. It was announced early in the day that Drake would be closing out the show with a special message. Drake was preceded by Justin Trudeau, if that gives you some of the power of Drake these days – our Prime Minister opened for him.

Drake honoured the contributions of first responders, healthcare workers, and essential service staff who are doing everything they can to keep us safe. And he reveals that he was actually at the hospital a few days ago because he injured his foot, just as his song, “Toosie Slide”, has become the quarantine track of TikTok so far.

.@Drake says frontline workers are the glue holding us all together. #StrongerTogether #TousEnsemble pic.twitter.com/a0CHknYOFo

As we know, Drake has been in lockdown these past few weeks in Toronto, not too far from where Justin Bieber is isolating with Hailey. He posted his last night:

JB was also part of the special. He and Hailey delivered a message of support and then, near the end of the show, he kicked off the ArtistsCAN cover of Bill Withers’ “Lean on Me”. Proceeds from the song will benefit the Canadian Red Cross:

The song is now streaming on all platforms. THANK YOU to those of you going to work every day to keep people safe and to keep the grocery stores stocked and the mail going and the buses running so the people who do need to leave their homes can get places safely. And for the rest of us, just a while longer, please stay home just a while longer so that they can stay safe. 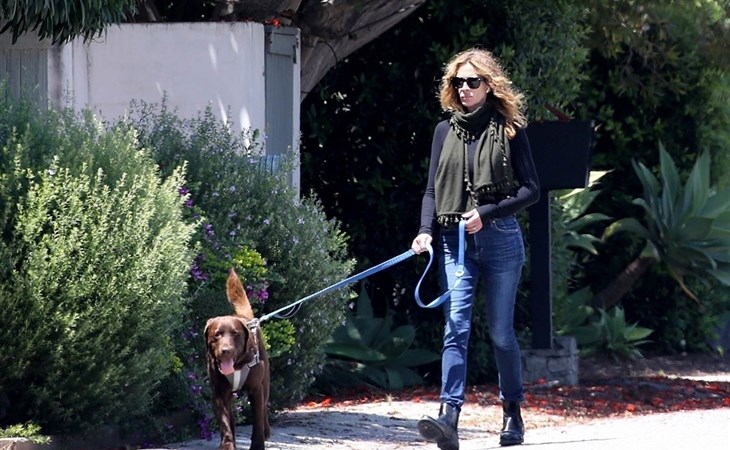 Julia Roberts, The Hair and Headliner 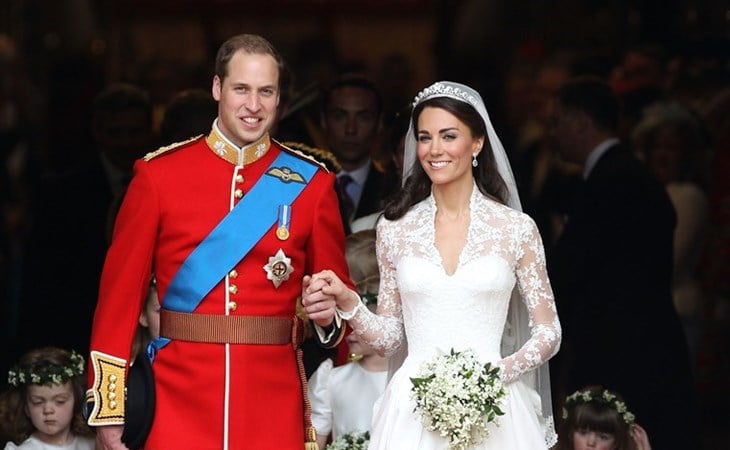