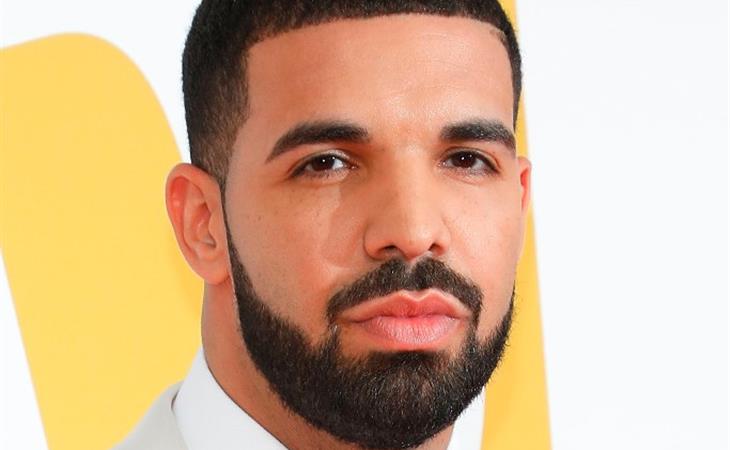 Drake is the father

The biggest headline coming out of the release of Drake’s Scorpion is that he confirms that he does indeed have a child. His son is not named. The mother of his child is not named. But we already know those details from Pusha T. At no point is Drake able to call Pusha a liar. Pusha T’s gossip was solid. If Pusha was right about the existence of the baby, it’s hard to question him now on the other details: that his name is Adonis. And that Drake was supposedly working on a paternity reveal as part of an Adidas collaboration.

One the one hand, centering the Scorpion focus on the fact that Drake’s a father now has helped Drake move past the beef with Pusha. We’re not talking about how Pusha won the fight. We’re talking instead about Drake and his kid. Drake’s explanation for why we’re only hearing about his kid now is straight up Celebrity 101 – from the song “Emotionless”:

So we’re going with the privacy play. It works all the time for Hollywood hypocrites so why not Drake who is, arguably, more famous and successful than most Hollywood stars these days.

“March 14” is the last track on the album and the one that speaks directly to his son. Here’s what we learn from the lyrics:

Drake’s son was born, like him, in October. That would be last October, October 2017. Drake has, according to the song, only seen his son once, at Christmas, Christmas 2017. “March 14” presumably refers to the date that the paternity test came back (“this is the first positive DNA we ever celebrated”) and apparently in two weeks, Drake was to see his child once again – which would be for the SECOND time.

He goes on to tell his son that he can’t wait for him to meet his grandfather, that he hopes he and his son’s mother, Sophie Brussaux, can stop “cutting each other down”, that he will give him the world. And all of this, in combination with the “I was protecting your privacy” rationale, is meant to absolve him of the deadbeat dad accusation.

Is this a good look?

Because if we’re talking about privacy and about protection, we should go back to last May, when it was first reported that Sophie was pregnant. At the time, Drake denied that the child was his. Per TMZ, here’s how his reps responded to Sophie’s claims:

"This woman has a very questionable background. She has admitted to having multiple relationships. We understand she may have problems getting into the United States. She's one of many women claiming he got them pregnant."

The rep goes on, "If it is in fact Drake's child, which he does not believe, he would do the right thing by the child."

So he’d already put Sophie on blast for her “questionable background” which is gross in and of itself. And when you come out wrong and strong with a denial only to find out that the child is indeed yours, hiding the child doesn’t seem like it had anything to do with privacy and keeping the world away. Not from a guy who once got up on stage and, in front of millions of people, declared that he’d been in love with Rihanna, while standing next to Rihanna, since he was 22 years old. Would it be this private if he was having a baby with Rihanna? Is it privacy for privacy’s sake or does the privacy have anything to do with who the mother is?

But sure, it always sounds good, especially in these times, when someone defends their actions under the privacy umbrella. There’s a debate there that can go either way, sure. What’s more difficult to debate is not privacy but presence. This is what I’ve been wrestling with all morning.

By his own admission, on “March 14”, the first time Drake saw his child was at Christmas:

I only met you one time, introduced you to Saint Nick
I think he musta brought you like twenty gifts

Before that he moans about how sad that he there’s an “empty crib in his empty crib”. And then later he says he’s expecting to see him again in March. We’re supposed to feel for him that he’s a single parent co-parenting now, that it’s so difficult. So we’ve gone from Drake slut-shaming the child’s mother to Drake relating to Brad Pitt. Well THAT’s a f-cking pivot, isn’t it?

Chrissy Teigen went out for dinner a week after Luna was born. And she was DRAGGGGGGED for it. Drake sees his kid twice and we’re supposed to add “hot dad” to his image. OK. I see how it works. 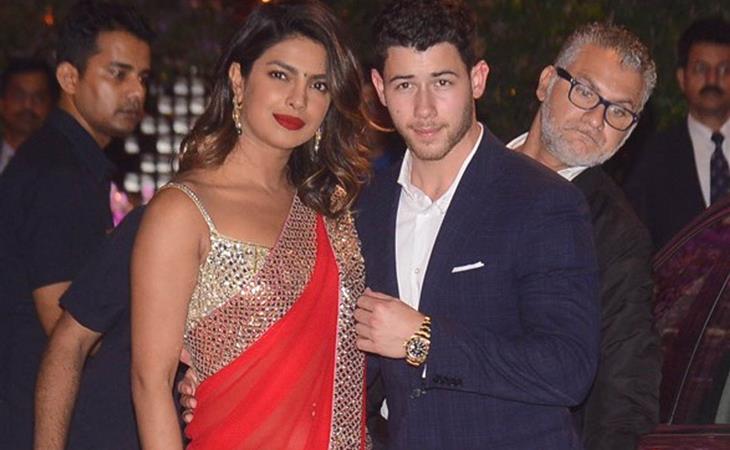 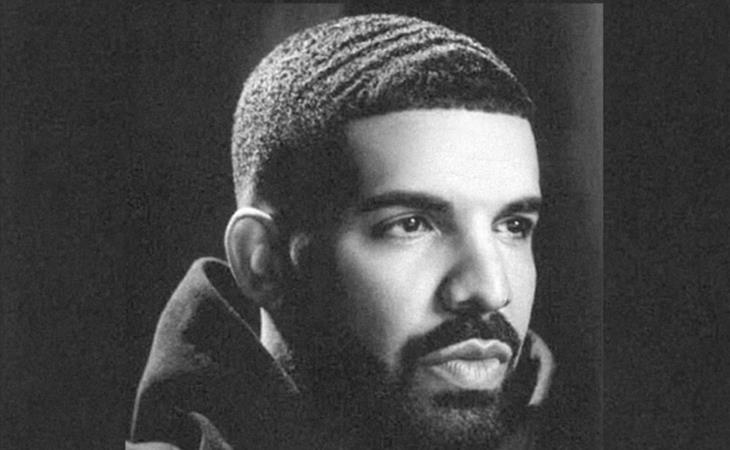