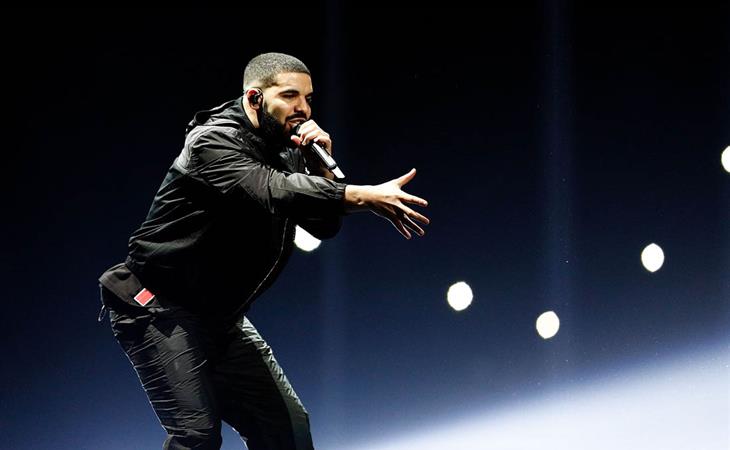 We’ve come to know a lot of Drakes over the years. There’s Sensitive Drake, Heartbreak Drake, Fangirl Drake, Petty Drake, Mogul Drake and my favourite: Hopelessly Devoted Drake. That’s not including the many alter-egos Drake has given himself, like Champagne Papi, Chaining Tatum and 6 God, just to name a few.

Now, allow me to introduce you to Hero Drake. During a performance at a nightclub in Sydney, Drake interrupted his set to cuss out a male fan for groping women.  A video posted to Instagram shows Drake telling the DJ to cut the music so he could GO IN on the groper.

Can we add Hard As F-ck Drake to the list? Watch him in action below.

If you’ve ever been packed into the crowd at a concert like this, you know it’s a prime environment for unwanted touching. I’ve been at shows where I’ve had to turn around repeatedly to ask the dude pressed up against me to please remove his hand from my ass. This has happened three times that I can remember. Until I started writing this, I don’t think I would have classified these encounters as sexual harassment. They were just a casualty of being in a confined space with numerous strange men. During each of these interactions, I think I just rolled my eyes, said my piece and brushed it off as normal. This shouldn’t be normal. Especially in the post-Weinstein climate, we know that actions by horrible men against women should no longer be brushed off and ignored. It’s not OK. Drake saw something happening that he knew was absolutely NOT OK and he attempted to stop it. He did the decent thing. He did the right thing. He did the thing every man in this situation should do. He did the thing so many women have been calling for men to do since the recent public onslaught of sexual assault and harassment allegations: step up and check your friends. But we know that so many of them don’t. So many men stand by while their buddies do what they want with women’s bodies. I’ve always liked to think that Drake—with his sensitive lyrics and his overall gentleman sensibility—is the guy who stands up and says, “ENOUGH,” and now we have proof that he is.

That said, I realize that calling Drake’s decency heroic may be a bit much. The bar is so low for men these days that when a man finally shows compassion and respect for women, we praise him like no one has ever been praised before. We center the man for doing the bare minimum. While I don’t think Drake should get a medal for calling out this dude, I do think it’s important for all the men who follow Drake, and those who don’t, to be reminded to do the decent thing in these situations. It’s important that alongside all of the #MeToo stories that are trickling in daily, there are headlines about one of the most famous men in hip-hop telling another man to keep his f-cking hands to himself. 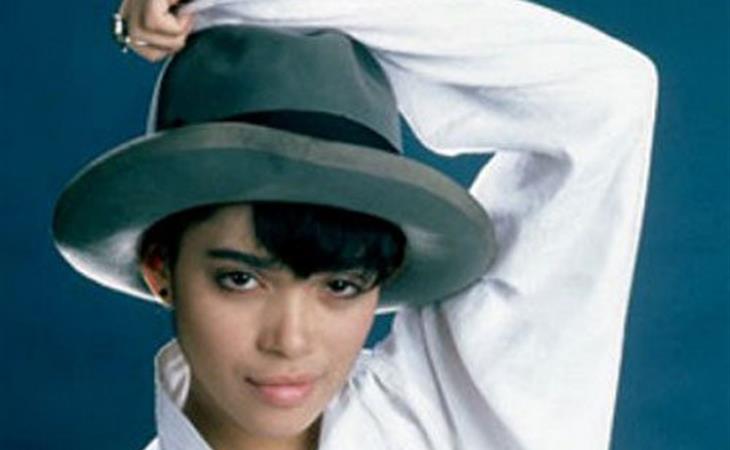 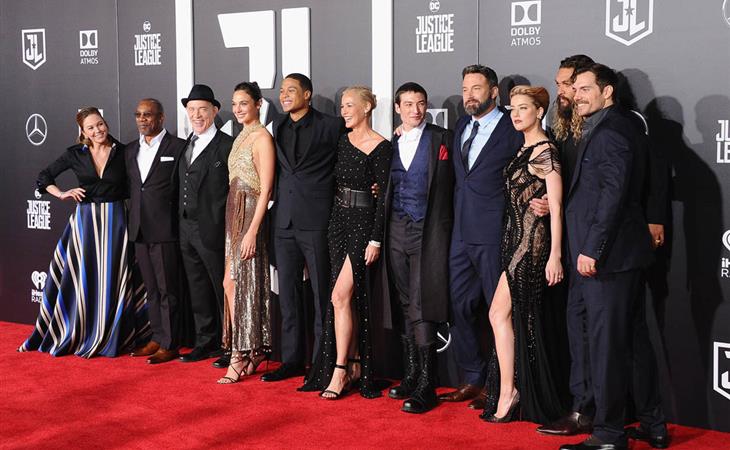