Remember back in March, when Drake went viral for playing Fortnite on Twitch with Ninja? As I wrote at the time, Drake consistently finds new ways to make new media – an unpredictable organism – work for him.

A little over six months later and it’s just been announced that Drake, along with Scooter Braun, is now one of the co-owners of 100 Thieves, an esports company. 100 Thieves has raised $25 million in its first round of investment. Founded by former professional gamer Matt Haag, aka “Nadeshot”, 100 Thieves is one of the “fastest rising brands” in one of the fastest rising industries. It’s a fascinating business model. 100 Thieves considers itself primarily a “lifestyle brand”, the gaming lifestyle. They design and produce their apparel in-house. Their apparel is promoted by their talent, the gamers they represent. Those gamers promote the products on social media, on various gaming platforms. So the business is full-service: Nadeshot is grooming future gamers who represent the 100 Thieves brand philosophy. They’re finding and creating the new celebrities, the gaming celebrities. Which means the celebrity ecosystem is evolving, expanding.

Twenty years ago reality show celebrities were beginning to make their move. After that it was the social media celebrity and we’ve seen in recent years the mainstream emergence of YouTube stars, Vine stars, Instagram stars etc. Next up: gamers. Not that they weren’t doing well already (Ninja claims he earns $500,000 a month) but we’re talking next level, like beyond gaming circles. Household names like Drake are going into those circles and creating new partnerships, more and more eschewing the old power centres, preferring instead to shift the nucleus of fame. The pursuit of it will always be there, that will never change. It’s just a matter of how it’s acquired, and by whom.

If you’re curious about Matt Haag or “Nadeshot”, he just wrote his own profile for The Players’ Tribune. The piece is about how he got started, how he went from playing video games to being at the centre of the new fame movement, and it reads like a classic celebrity profile, only in the first person. If you are a student of pop culture, and I’m assuming you are because you’re here, this is homework. This could be key to understanding where celebrity is headed and what it will look like in 50 years. 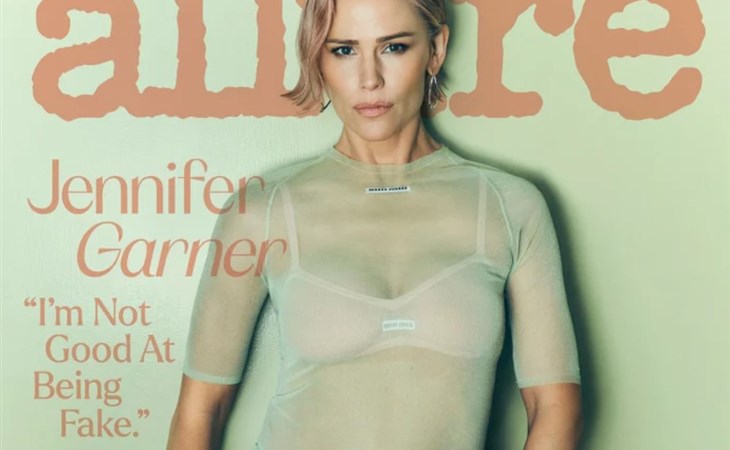 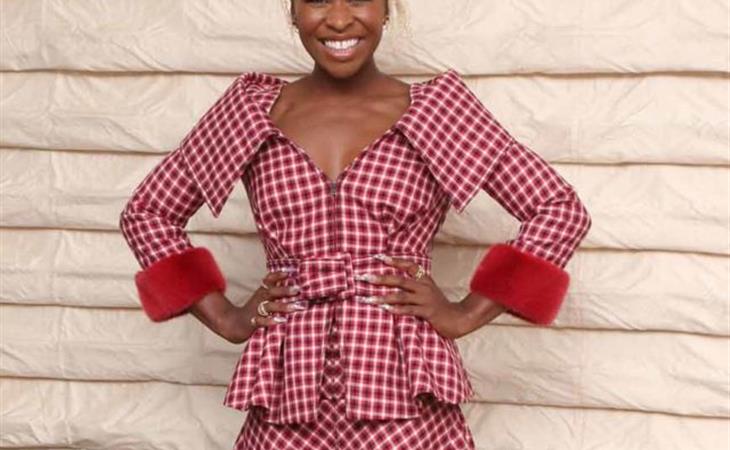