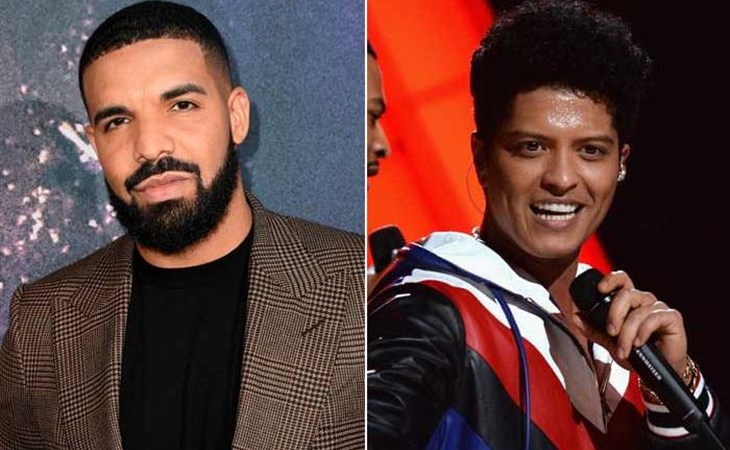 Earlier this week there was a rumour circulating that Drake’s new album, reportedly called Skeleton King, would be dropping Friday and that the lead single would feature Bruno Mars. Late yesterday, Drake posted this:

So half the rumour appears to be accurate and something’s happening tonight at midnight. But is Bruno involved? It has been a minute for Bruno Mars. We’re coming up on four years since the release of 24K Magic (does it seem like it’s been that long?!) which went on to win seven Grammys including Album of the Year, Record of the Year, and Song of the Year (“That’s What I Like”) at the Grammys.

Bruno’s Las Vegas residency at the MGM was suspended at the start of the pandemic. He donated $1 million in support of MGM employees who aren’t able to work. In April he tweeted this:

As we’ve seen, there are many artists who’ve been able to lean into their creativity during quarantine. Perhaps some of that creativity has been with Drake?

Any music from Drake is already a huge music story. The possibility that it might be a collaboration with Bruno Mars makes it monumental. Are you staying up for this tonight if you’re in North America? 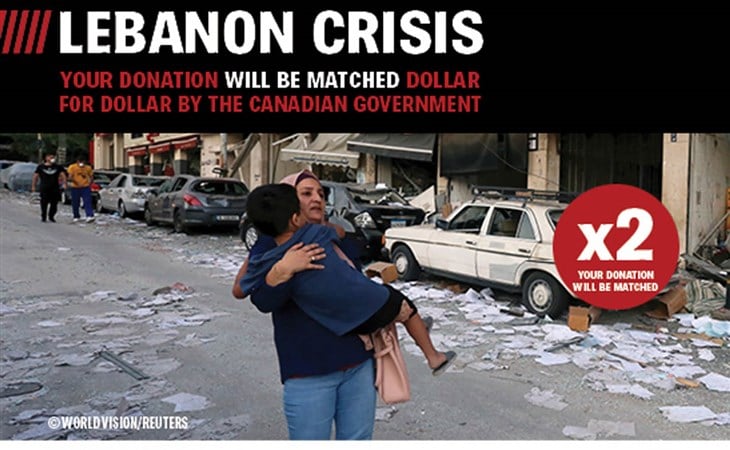 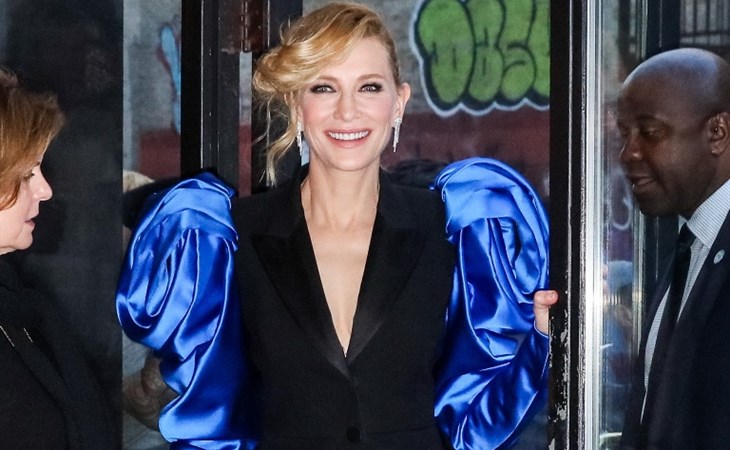