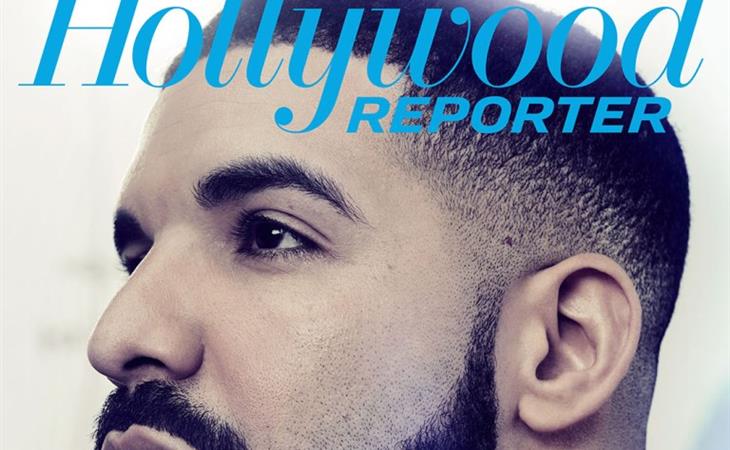 Arguments for:
- If Adam f-cking Levine can be the Sexiest Man Alive, why not Drake?
- Drake is a bigger superstar than Adam Levine who is, so far, the only musician to ever have been named SMA.
- Drake sells.
- Drake just showed up on the cover of The Hollywood Reporter. We’ll get to the content of this profile on the Show Your Work podcast and at some point on the blog but the piece is about Drake’s ambitions to expand his empire. To move into film and television. He’ll need some of the PEOPLE MiniVan audience for that.
- And the MiniVan and their husbands and sons all know Drake’s music.
- Oh come on. Drake would totally say yes, wouldn’t he?

Arguments against:
- Would he say yes? If he’s covering THR to announce that he’s ready to step into the executive office, does taking his shirt off on the cover of PEOPLE help or hurt that? Remember, he’s now going to be leveraging his influence and brand to meet with financial investors, securing partnerships for his projects. Is being the Sexiest Man Alive a CEO move?
- The MiniVan family might know all the lyrics and moves to Hotline Bling, but that doesn’t mean they’d be ready to accept a rapper as the Sexiest Man Alive. Adam Levine is a (faux) rocker. Rock ‘n’ Roll is pure old fashioned American, man! But hip-hop? Would they classify hip-hop in their idealised American identity? If things had turned out differently exactly a year ago today, maybe we’d have an alternative perspective. But right now, I know I don’t need to explain to you the assumptions that the MiniVan makes about hip-hop. Would a MiniVan mom want her daughter to bring home a rapper? Have you seen Get Out? 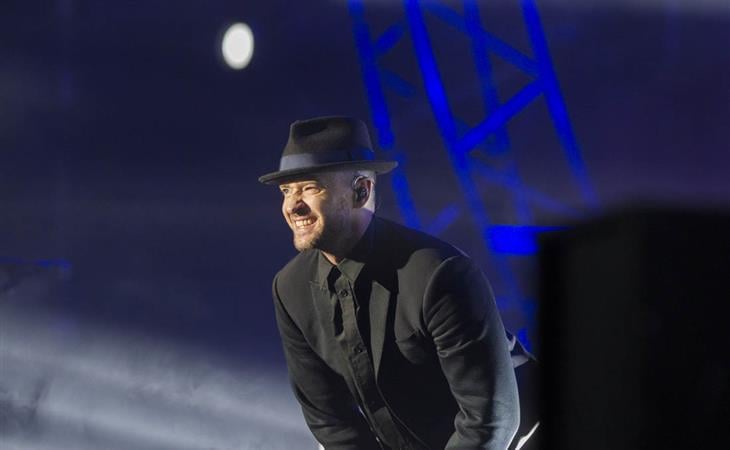 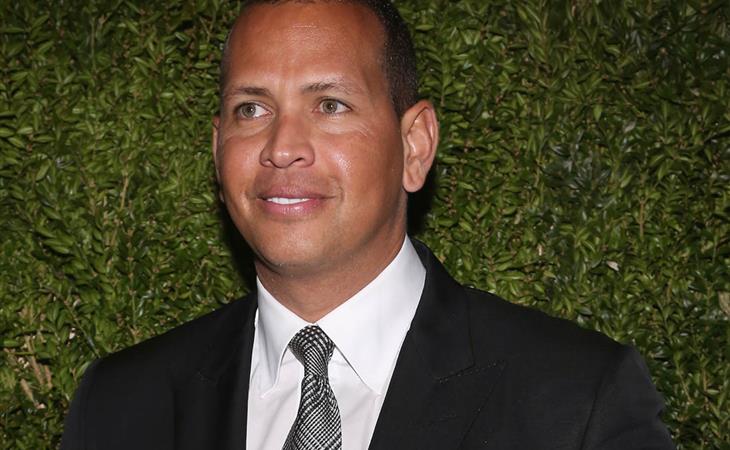