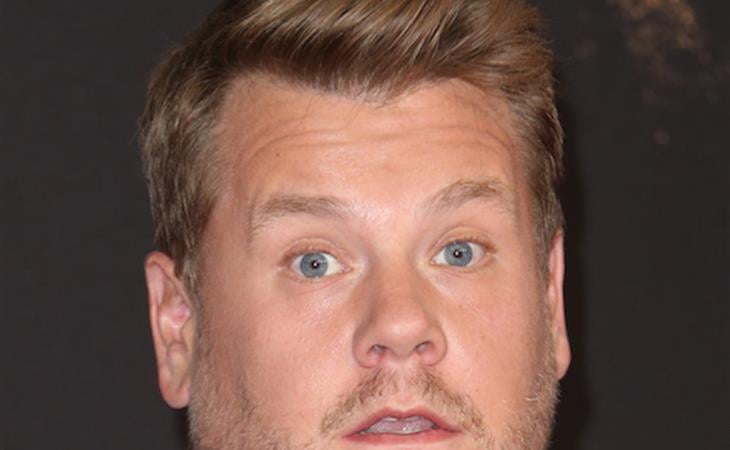 Eva Mendes and Ryan Gosling’s daughters speak Spanish (and English too). My first language was Cantonese. Because my mother’s English was not so good very, very bad. And my parents weren’t worried about how well I’d take to English once school started. The worry was whether or not I could hold on to my Chinese – a valid concern. Because Jacek’s first language was Polish. And now, while he can still understand it, he’s shy to speak it because he hasn’t practised enough. Which is a regret for him. (Cele|bitchy)

Have we ever talked about Drake’s real people tattoos? He’s now added Denzel Washington to his collection. I did love that movie though, Mo’ Better Blues. And I LOOOOOVED the soundtrack. Especially Cynda Williams’s Harlem Blues. Here. Listen. (Pop Sugar)

Ansel Elgort has a very punchable face. This has been widely confirmed on the internet. Ansel Elgort is starring in a movie with Chloe Grace Moretz and… guess what? You might want to punch him EVEN MORE when you find out what it’s about. (Pajiba)

There’s a rumour going around about why Tom Brady hasn’t visited Donald Trump’s White House. And it has to do with Tom and Ivanka and Gisele Bundchen being jealous…which… I’m having a hard time with because if that actually happened, do you actually think Gisele would have kept it to herself and not put Ivanka on blast?!? (TMZ)

Victoria Beckham is really good at social media during fashion week. And I’m not sure this should be a surprise. Not only because she’s always been great at social media but also because, as the Spice Girl who was the worst at singing but the best at marketing, she’s been doing this for 20 years. (THR) 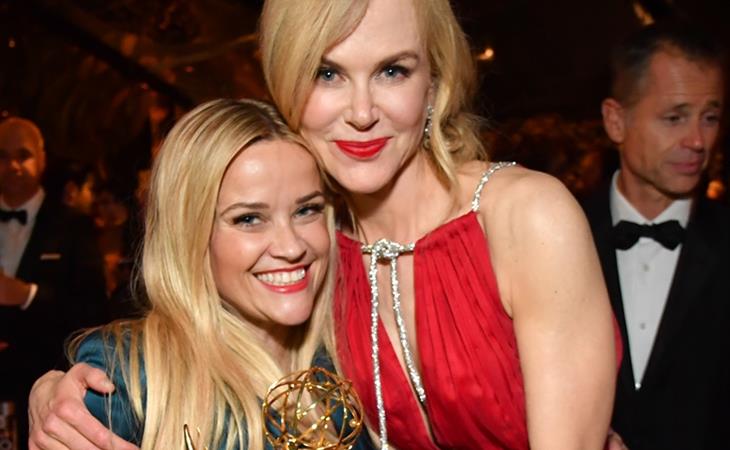 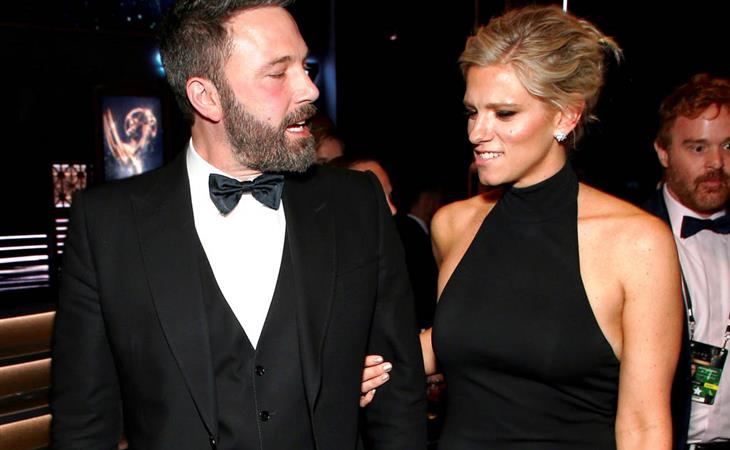