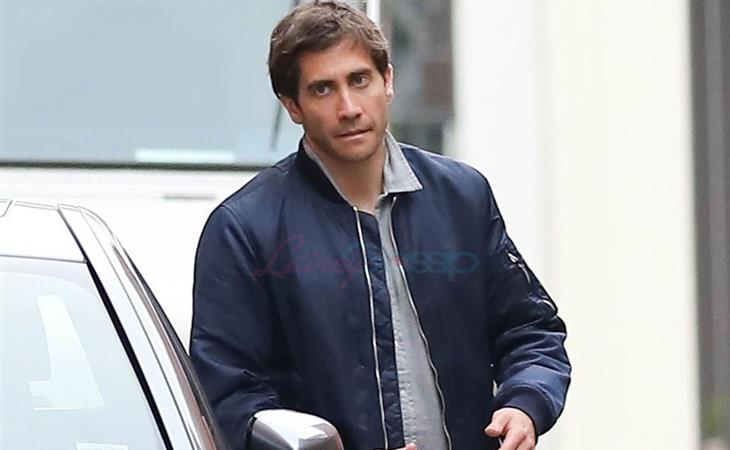 Drew Barrymore was on James Corden last night and they played Spill Your Guts or Fill Your Guts. The premise, if you’ve never seen it, is that there is a selection of really “gross” foods that you have to eat if you don’t want to answer a really difficult question. I can’t decide whether or not to be offended by the kinds of “gross” foods that are on offer here because, almost always, a majority of the food items are part of Chinese cuisine. Thousand year eggs? Please. We eat them every weekend, in congee or on their own. It’s delicious. I LOVE a thousand year egg, more than a regular egg. My cousins and I used to fight over eating fish eyes. We eat snake and tongues. We eat feet. We basically eat it all. As for “bird spit”, which is what Drew has to drink on her first challenge – this is actually considered one of the most exclusive delicacies on a Chinese menu. You ever heard of Bird’s Nest Soup? It’s super expensive (when it’s real, because there’s a lot of fake sh-t out there), some say it’s the most expensive dessert in the world, and it’s made out of bird saliva. If you’ve ever had it, you know – it’s not gross, not at all. It actually tastes really f-cking good, like noodles.

Anyway, at one point in the game, Drew gets turkey testicles. Turkey testicles aren’t actually part of regular Chinese food but that’s not because we don’t like balls. We, in fact, love balls and we eat our food in balls all the time – chicken balls, beef balls, sesame balls, red bean balls, bubble tea… a ball is a circle and a circle is the symbol for unity so we’re all about balls. The reason we don’t eat turkey balls, however, is because there’s not a lot of turkey – or any – on a Chinese menu. That’s because turkey SUCKS. It’s dry and flavourless and we are better than that.

I would have eaten the turkey balls though. Some balls I’ve had have the consistency of kidneys. Have you ever had kidney? Chicken kidney has a great spring in the meat, it’s so good. Drew, however, did not want to eat the turkey balls. So she had to answer the question instead – which was to rank her co-stars in the order of most to least talented: Adam Sandler, Hugh Grant, and Jake Gyllenhaal, and this was her order. Adam the most talented, and Jake the least talented. Obviously not to be taken seriously. And no one would take it seriously. And this is probably why she did it that way.

Did you have a hard time remembering what movie they were in together? It was Donnie Darko. I’ve forgotten that Drew was in Donnie Darko. Is this bad?

Here’s Jake in LA yesterday. He’s been in LA lately because he’s working on a new Dan Gilroy film. Rene Russo is in it too so it’s a Nightcrawler reunion. I’m still pissed he wasn’t nominated for an Oscar for Nightcrawler. This new film doesn’t have a title yet but it’s apparently about the art world. Jake’s character evidently doesn’t have a beard which I feel is, like, his preferred facial state. 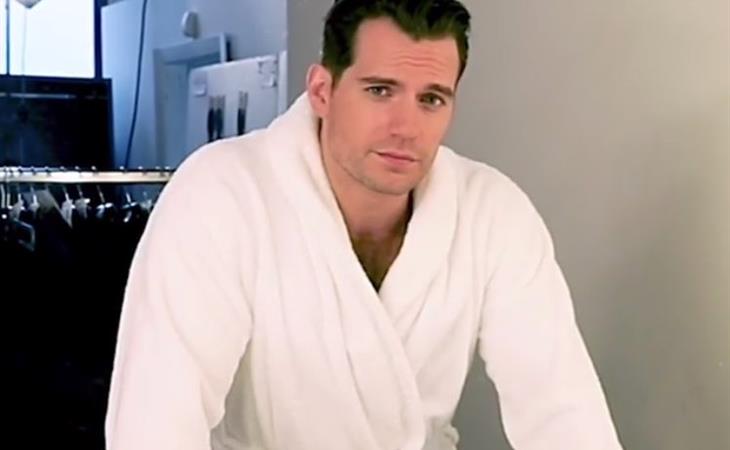 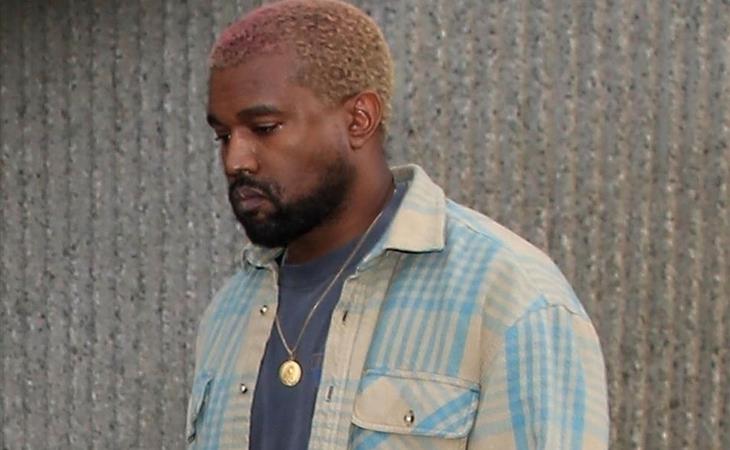