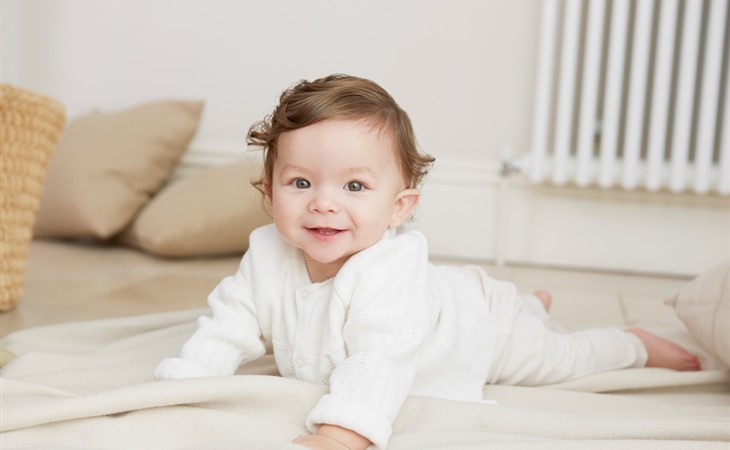 My friends are having their second daughter in October and are stuck on a name. Their first daughter is Hayden Olivia, which they settled on quickly and early. The two front runners right now are Caroline and Paige, but neither makes them as excited as Hayden did. Other names they like are Quinn, Leah, Rowan, Lila, Clare, Jordan, McKenna, Tristan, and Adeline. For last name reasons, they prefer the name not end in an "ee" sound. There doesn't seem to be a cohesive pattern to their list of potentials, other than unisex or "heroine of a romance novel." Do you have any other suggestions? I think Paige is ideal, but I also think they'll keep looking until 1) the baby pops out or 2) something sparks an immediate feeling the way Hayden did.

Thank you so much for your help. I didn't know other people loved names as much as I do until I read your book! I'm sad I likely won't ever need your help for myself - as a Jessica born in the 80s, you better believe my kid will be something like Verity, Zora, or Freya...

Have you guys noticed that there’s an extra-special zip to the emails I get that aren’t written by the expectant parents? All of the energy and excitement, none of the weariness and fear. I know I always say ‘don’t tell anyone the name before the baby comes’, but the exception would be if you had someone like J, who’s all enthusiasm and thinks the answer could be any number of awesome choices. Hell, I wish I had you in my corner for my decisions, J, and not just because you have some great names down there in your last line.

That said, I agree and don’t agree with you that Paige is ideal. I think in the sense of a consonant-ending name that trends toward ‘girl’ but doesn’t feel too feminissima, you’re right on – but my immediate reaction was that “Hayden and Paige” sounds too rhymey, though it doesn’t look it on the …page. Dammit.

Still, I think a consonant-end name with a similar style makes sense, which is probably why they’re flirting with Clare and Jordan and Quinn. But at the same time, those style profiles feel almost too close, like when every store in the mall has an almost-identical take on the trend-du-jour and you try to point out how your bomber jacket is different because it has the zipper on the left sleeve, or etc.

The name that immediately jumped to mind isn’t one I recommend that often, but in certain situations there’s nothing like it – and that’s Tess. I have, I’ll admit, struggled in the past over whether Tess feels like a short form, but Tessa doesn’t feel longer, just different, and Tess is definitive in a way that I love.

They’re also walking in the era of n-ending names being extremely popular, but a way to choose a name they love without feeling like “Hayden and Tristan” are a matched set, for example, is to choose one where the overall sound is different – something like Manon, or Jane, or even a new name crush for those who love the A names: Avalon, taking a really long time on that last O. These names have similar style profiles to Hayden, but don’t present any danger of the siblings being mixed up, all “Who’s the older and who’s the younger?

In fact, if we look at the ‘n’ sound in all of their names as a common denominator, they might want to lean into names with that profile. The one that comes to mind first and foremost is Rhiannon – technically it ends in the same sound as Hayden, but in Rhiannon all those Ns aren’t a bug, they’re the feature. Then of course, once you open up the Welsh name box, there’s Bronwen right there – plus non-N names like Cerys and Bryony…

I’d go out on a limb and suggest they might like the name Valentine for the same reason – not least because Hayden and Val seem like a matched set that would be right up their alley. In fact, at the risk of patting myself on the back, I feel as though there are a few names in here that might really nail it – but I’m not gonna bet money on which is the one because I bet you’ll read this, choose your favourite, and then sell it to them really well. That’s what friends do.

I can’t wait to hear what they choose – and whether they remember to tell you what a great friend you are. Let us know! 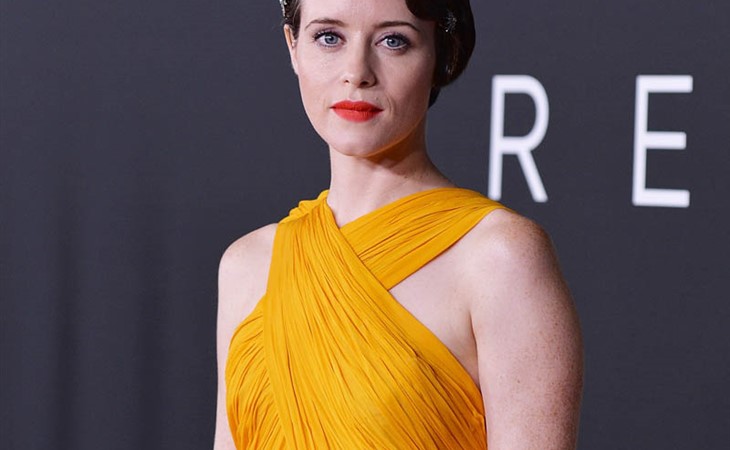 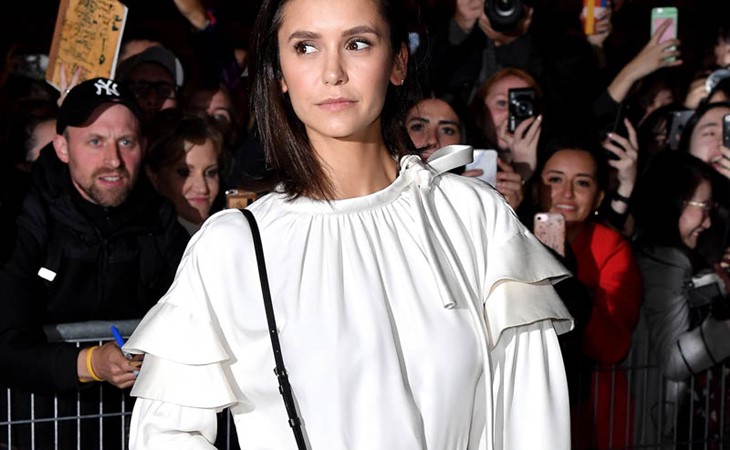