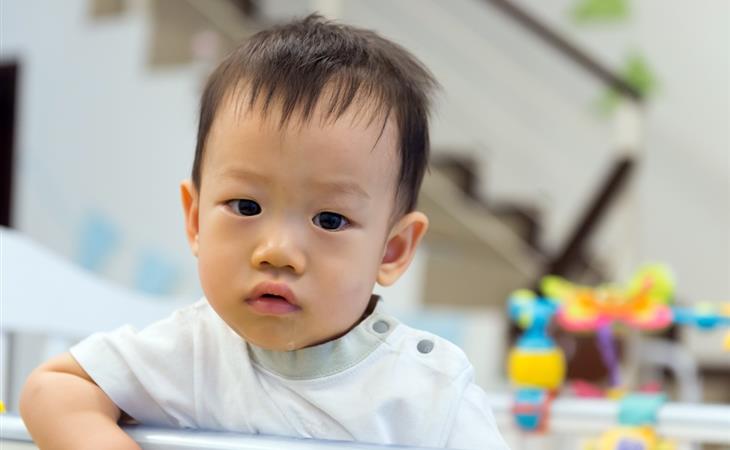 LONG time reader, first time writer. Potential meltdown haver. Love your taste, and your advice would be a HUGE help.

I live in the middle of conservative America, but I am part of a liberal-yuppie-hint-of-hipster-crew. I hate that I just wrote that, but I’m self aware. I’m one of the last to have kids in our friend/acquaintance circle and I am starting to feel like all the good names are taken. Of course there are the obligatory Greys, Suttons, and Liams around the area.

I want my kid to survive boarding school, working at a start up, surfing on the beach, deciding to be a line chef, an artist, or a Supreme Court Justice. I like the classics with a little edge, plus I generally love royal names. Insert eye roll over how over done that is. God, am I basic? I also get wistful over really unique names. Like I love Busy Phillips’ girls names, Birdie and Cricket.

We are having a boy (was prepared for a girl - Claire Casper) and just don’t know what to do. I would love it to have that something extra special, or a middle that makes it come alive. I also want to be prepared for #2 if we are lucky to have one.

Family names:
George, Harvey, Casper!! (might save for #2), Frederick ( I love this name and was leaning towards it, but I found out there is a significant family tragedy associated with it on my husband’s side from 3 generations ago. There’s no way to make this happen right?)

Other names I really like:
Henry - is this too overdone?, Roscoe - we joke, but I sometimes deep down I love it, Roman- same as above

Boy names I just can’t have: [Ed – Duana here. Had to read this a couple of times but have decided to interpret this as ‘can’t have, but would if I could]
Winston, Jeffrey, Harry (All time favorite name), David, Phillip, Jake, Leo, Louis (our cat - fine for a middle),Oliver (our dog - fine for a middle)

What am I missing?! Please help, and thank you so, so much for your time.

Anyway- Henry is off the list (friend just had one).

George is in the top place with the kicker of a Griffin. George Griffin. Is that insane?

I don’t know if I could do Griffin as first, my husband thinks I’m on drugs, but it is the classic + whimsy I think I’m looking for. Plus a little Harry Potter in there ;).

Also my husband and I are both over 6 feet tall and thin, (most my family is in the 6’2”-6’6” range) so our baby will have that really awkward tween stage. Can a nerdy-tall kid pull off a Griffin? He will definitely not blend in.

I’m sorry. I’m sorry, I am having trouble not cracking up long enough to reply to this letter. I keep thinking of you writing this in a voiceover, like in Murder She Wrote or Dear Aunt Agnes, and stopping as you have little asides to yourself. It’s highly entertaining, and I would also like to have a drink with you sometime or, at the risk of giving into a stereotype, finding out what hilarious things you say when you’re in labour. The title of this article is all the things I felt while reading, and while writing back to you.

Your letter is longer than many, but I loved the potential lives you described for your kid, and left in the list of names you’re surrounded by because I think it’s interesting in two ways. First of all, because of this piece that came out last week from Baby Name Wizard Laura Wattenberg about the geographical incidence of ‘unpopular’ names based on immigrant communities and cultural influence….

…and second because I think the names you’ve listed, which are stylish and current to a T, are very much all of a type and so it’s making you feel like you can’t go for the Roscoes or Caspers that light you up.

Seriously, go back and read your letter. You’ve listed a whole bunch of names you think are ‘appropriate’, then you talk about your love for whimsical names like Birdie and Cricket, then you say you think Griffin is insane?

Woman, you have written way, way too many words (all of which I love, do not misunderstand me) about names just to go with one that’s fine because it is. I don’t know what the deal is with Frederick in your husband’s family, three generations ago seems ancient to me, but it totally depends if everyone’s still dropping their voice to a whisper when they talk about “Great Uncle Fred” but otherwise – the world is your oyster! Get out there! Get dirty!

To get real here, of course a tall kid can pull off Griffin. Of course his friends, who are as likely to be Django and Corwin and Luz as they are Emmet and Hugo and Graham, will love calling him Griff – there’s nothing ‘on drugs’ about it. Roscoe is a great name with a great sound that I would only second-guess if you live near the chain of chicken and waffles restaurant (not because there’s anything wrong with the name being associated with it but because hearing the same damn joke your whole life can get tiresome, signed, ‘Duana Banana’), and Roman, which is apparently a secret pleasure for you, is so popular in my neighbourhood, I trip over them at the local YMCA.

You’re allowed to choose what you like! Your kid will fit in, or not, regardless of name – not because names don’t matter, because you know I think they do – but because a kid whose name is chosen with love and delight and almost squeamish excitement that you actually get to use it is going to have a great sense of that name, and love it as a result.

The other day Sarah tweeted, accurately I might add, that people don’t say names as much in conversation as we like them to in stories/scripts. But you know what’s the exception that proves the rule? Saying my kid’s name. Or, really, the names of anyone I love. We don’t say them to the person because that can seem confrontational, but loving the sounds that the names make is kind of the opposite of onomatopoeia. Like you love the name, and then you love the person associated with it, and then you love the name more as a result – like the word ‘pizza’. Or ‘Salinger’.

So I want you to go free and be unchained. Don’t feel hemmed in by your town or your partner (as much as is possible) or thinking your ideas are crazy; it’s an extra gift you’re giving to your kid that makes them stand out within all those names and towns!

I could take everything I’ve written here and just break it up into motivational Instagrams, but it’s not necessarily that helpful, so let’s get literal for a second.  You’ve landed on George for good reason, it gets to be a lot of things to a lot of people, including the future king and a punk-ass Weasley. Ergo, it’s great. Other names that might fit into this category include Casper (don’t wait! use it!) or Conrad, or Jasper, or Flynn. Why the hell not?

Or you might like something like Gilbert, or Barry (yes, I mean it) or my beloved Enoch, or maybe something esoteric like Kai or Crosby or Knox. Of course you can. Who says you can’t?

I want to be clear that, like I said above, George is a great name. It’s great! I will be thrilled if you choose it! I just want to guard against a situation where you think your only ‘suitable’ choices are George, Henry, and Frederick, and the latter two have fallen out of contention for the reasons listed above so this is where you are. You’re allowed to choose a name that you love. You’re allowed to giggle selfishly, and selflessly, about how you chose the greatest name of all time, and only you and your family know it. 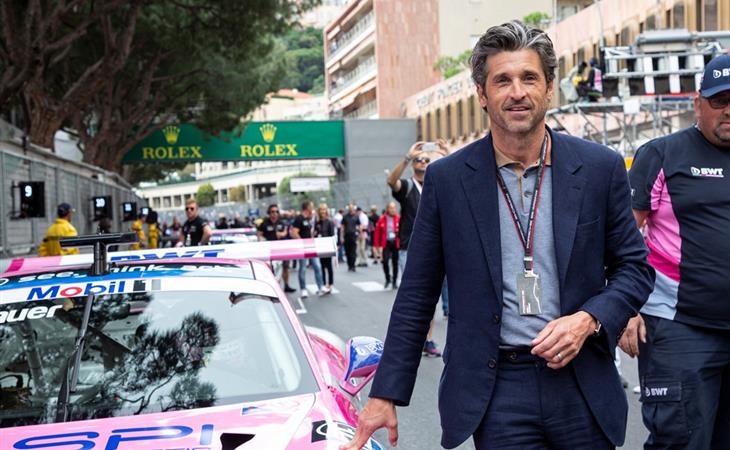 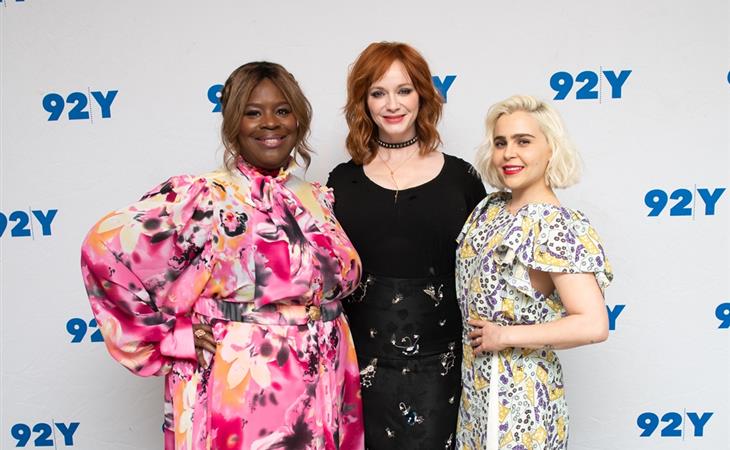