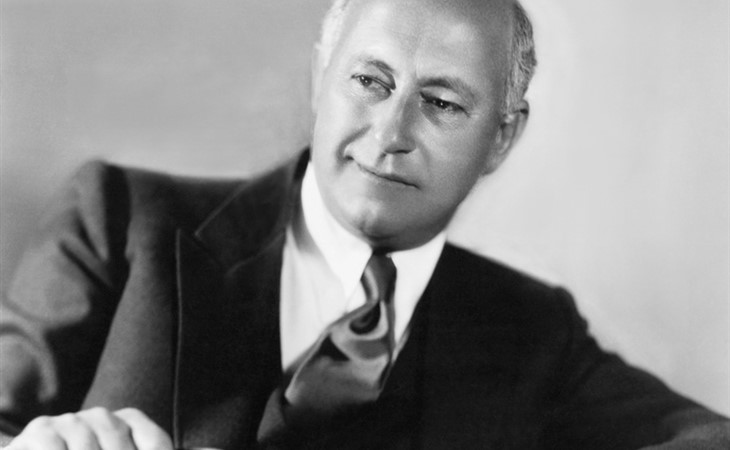 Duana Names: Back Off, Sussexes

I'm expecting my second child (gender to remain a mystery until arrival) the first week of April and am unreasonably panicked over our lack of boy names. We used our favourite (Forrest) the first time 'round and now I seem to hate everything, or whatever I do find that seems okay-ish/worth discussing, the husband vetoes.

Our last name is Lefler (pronounced exactly the way it looks, Lef-Lurr), which discounts all names ending in "er", or that have too many l's (how many is too many? I don't have real data for this but lean towards two). We're also shying away from nature-themed names because having Forrest and Ash seems a bit too tree-y.

The middle name will be Sherwood (Grandpa's name), so again, reminiscent of Sherwood Forest, nature, etc.

The two options that we've kicked around for a while now are Cecil and Ronan, but I don't feel certain about either the way I did with Forrest. Also, my husband and I both have first names ending with in/on sounds and I worry Ronan is a bit matchy and poor Forrest will be left out.

If it's at all helpful, we're jazzed about the possibility of using our girl name that was chosen for the first pregnancy - Harriet Isabel.

If Harry and Meghan use Harriet there will be many not-very-positive, hormone-fueled feelings directed their way. But they wouldn't really, right? "Harry and Harriet" sounds a tad self-serving.

Okay, first off – nope, I definitely don’t think you need to worry about Prince Harry and Meghan Markle using Harriet, not least because his name is actually Henry, so if anything we’d be looking at Henrietta. But I don’t think that’s going to happen either – the royals tend not to go in for frills like ‘-etta’. (Although with Meghan in the game anything could happen and this is easily the most excited I’ve been for a royal name since Andrew and Fergie had to follow up Beatrice. The anticipation was INTENSE.)

Also, I love Harriet very, very much so I’m thrilled that you have it chosen – and now the key is to find something that makes you as happy.

I’ll admit that I really like Cecil – not sure if you’re thinking of the Cecil B. DeMille pronunciation or more like SEE-sil, but I like it either way, and it has a slightly other-worldly feeling that is similar to Forrest, so I like that as well.

Ronan, on the other hand (and its sound-alike Roman), is very popular right now and there are definitely going to be many of them in the coming nursery/preschool classes. That’s not necessarily a bad thing, in the sense that it’s a great name, but I would worry less about Forrest feeling left out in your family and slightly more about Ronan being one of many Ronans in his group, and whether he’d envy the solo-named kids. I mean, maybe he wouldn’t, and by that point who knows what celebrities or action heroes will have which names (which definitely influences kids) but just something to think about.

So without going too far into arboreal territory, and keeping with something slightly out of the fully-popular stream, in line with Forrest and Harriet, I would think about names like Cyrus, or Laszlo, or Leopold, or Alden.

And then I wanted to challenge your idea that you can’t have a name that ends in –er, because I think Oscar Lefler sounds really great, to be honest, as does Arthur, but if you feel funny about it, maybe change the syllable number. Whittaker is maybe a bit financial-firm-esque, but I’m not thinking about the syllables as much as I would the two-surname factor. Walter?

If all the sounds of these names are making you run back toward Ronan, then maybe think about some less-common names that do have that ending sound – Quinlan or Lucian or Zebulon (WHAT?!) or Tiernan or even something like Finnegan? Forrest and Finnegan – okay, so it’s also a bit of a business name sound, but Forrest and Phineas would be great. Philo? Tobias? Russell? I like the symmetry of the double consonants here as compared to Forrest AND Harriet…  or what about Dermot? I know you might go “no, but Emmett, maybe” but there are a whoooolle lot of Emmetts right now, though that may have given way to some other name by the time he arrives…

…if he’s not Harriet Isabel, of course.

I can’t wait to find out on this one, it could go any way! I remain here, eating popcorn and awaiting your answer! Let us know! 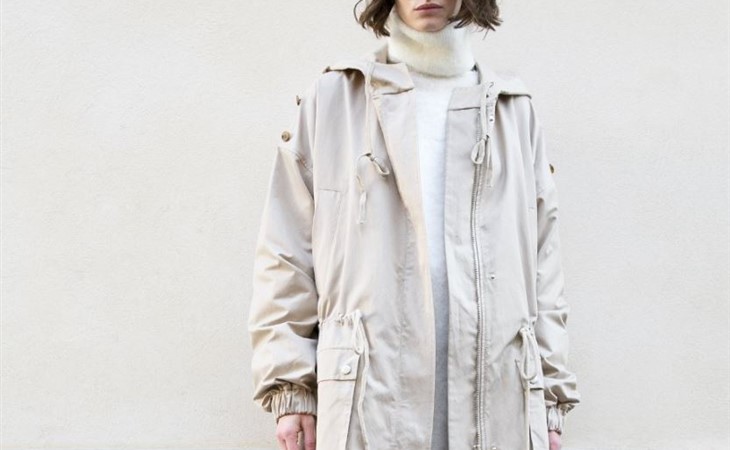