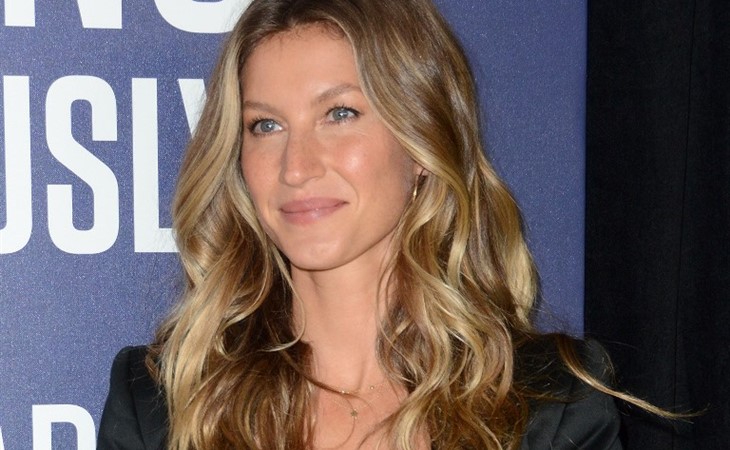 Duana Names: Back To The Drawing Board

Big time fan, 1st time writing in. My question; who is Margot's sibling?

I had my first child, Margot, May 2017. I've been reading your column for ages and didn't even feel the need to write to you for my 1st child because I felt well armed with a short list of both boy + girl names.

Marcus being my favorite boy name, it was ready to be used. Much to all of our surprise and excitement, he turned out to be a she and Margot Nora was born.

Now that a sibling is underway and the sex is not known (We LOVE surprises), I feel way less confident about the short list this time around. Marcus is out because it's basically the boy version of Margot and I don't want any matchy matchy names happening here. Nice set would be ideal, that contrasts + fits in just the right way. Our children have both of our last names - Henry-Sugden.

One combo for a girl I left the 1st time around and still love is Frances Willa, my only reservation is that Frances will have so many nicknames, which is ok since I was called by my last name my whole life, but 1 of the things I love about Margot is that it stands on its own, it definitely can be shortened but not assumed.

Other girl names I like, Simone + Giselle (both feel too fancy for us however).
Boy names, Louis (feels like it'll be too popular now since the youngest prince has that name), Theodore (love it BUT is sitting at #3 in popularity on Nameberry). Arthur? Does that go with Margot? Do I even like/ love it? Middle name to go with Arthur?

Husband's top pick for boys are; Wyatt, Kieran + Preston... I don't love any of those and I would like to avoid the boys name ending with an N and a girls name ending with an A, which have been dominating most name trends for a while now. His top girl picks are, Frances, Bridget + Collette... I already know I love Frances, Bridget is cute but is it weird that both names end with a T? I like Collette too actually but I also wonder if it's too fancy for us much like Simone + Giselle?

We obviously like the vintage, a little French sounding, classic, underused but established name Margot, mixed with a cute/ short middle name, since there is the hyphenated last name. We clearly love our daughter’s name and want to love our next child's name just as much!

Ideas/ suggestions and most of all your professional expertise would be so appreciated! Thank you for your time in advance, I so so so love your WORK.

I’ll admit, I sometimes trim letters that come in with lots of details – usually it’s because some of them obscure the real questions that you have, and the salient points that the letter writer has already made.

But before we deal with all the things you’ve got right, let’s deal with what isn’t necessarily true – you say that Simone & Giselle seem too ‘fancy’ for you, and I think it might be because you’re picturing some 18-year-old Parisian model (a description that might fit Colette as well).  And the reason for that is that you haven’t heard the names in North America as much as, say, Margot, which has been around longer, and Americanized with a dropped ‘t’. But it’s just as French – if it was Margeaux, would you be intimidated by it?

You shouldn’t be, but neither should you be afraid of Simone and Giselle if you like them – along with Juliet, or Brigitte, the French version of Bridget (and while I’m up, Margot doesn’t end with a ‘t’ sound, so no, they won’t be matchy) or Estelle or Louise or even Lucie. You only don’t know them because they’re not here – but there’s no world in which it’s going to be ‘too fancy’ for your little girl, because what’s too fancy anyway?

Frances is lovely, and yes, it goes with Margot – but it’s in a popularity surge too, so you have to be aware of the possibility that she won’t be the only one. That’s more and more common these days, the deeper we go into the ‘unusual name’ well, not that there will be several in a class, but that she won’t be the only one she knows. I don’t have any problems with Frances as a pair for Margot. I just don’t want you to think you have no other choices.

As for boys – I think the royal-influence popularity of Louis has been greatly exaggerated, and while I’m not pretending people won’t say “Oh, like the prince!”, and that’s more than enough comparison to annoy some people, I don’t think there will be a lot of other ones to contend with. As for Theodore, it’s going to be nicknamed all over the place, whether you use any of the short forms yourself or not, so given your feelings about Frances, that’s a definite consideration.

And while I love Arthur, and it’s definitely not the common ‘boys’ ending’ that you want to avoid, I understand it’s not for everyone. The question is whether it’s for you, or more accurately for your son?

While you contemplate that, I’ll point out that your husband’s boy choices aren’t either. Wyatt, Preston, and Kieran – may my Irish ancestors forgive me – all sound modern in a way you don’t want. So what doesn’t?

Simon is the exception to the ending-in-N rule, and it’s a style you like given your flirtation with Simone. You also might appreciate Albert or Roger (yes, really!) or Felix or Edmund, if you can curtail the older people who want to default to Eddie, you could have a real charmer on your hands. You might like Victor or Basil or Frederick – any of these are entirely workable. And I think you know that, so now I’m going to give you the pep talk you really need:

I promise you you’re not going to go ‘too far’, and the reason I know is that a lot of people wouldn’t have blinked at choosing Marcus after Margot. They’d think it was charming, or would be too afraid to go back to the drawing board – but you’re not, and that means you have taste, and that you trust yourself. So off you go: impress us. I can’t wait to see where you land. 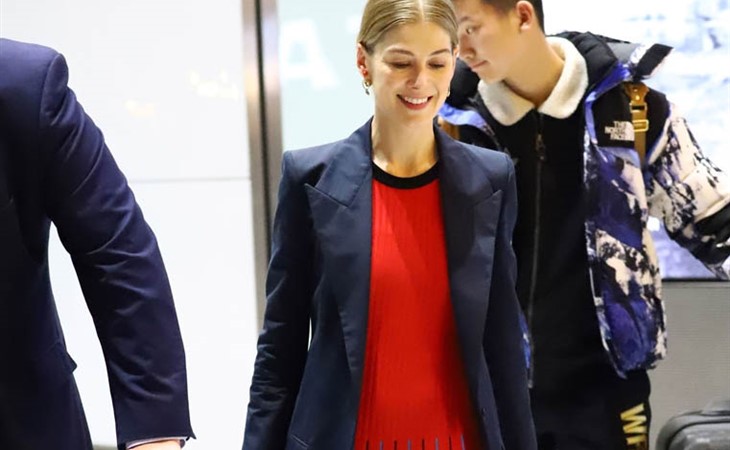 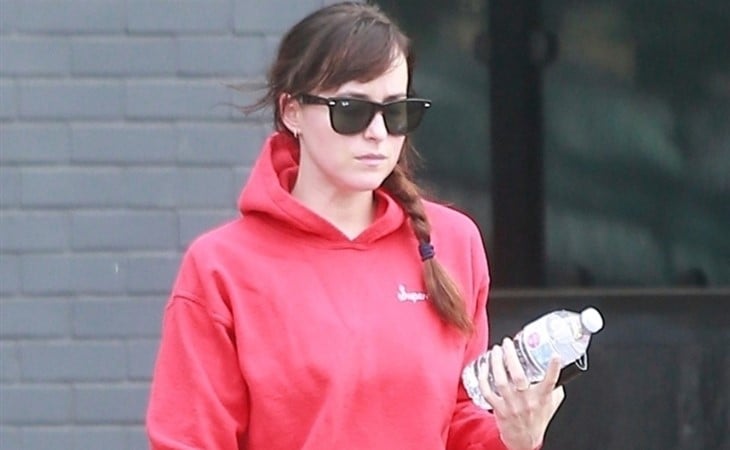