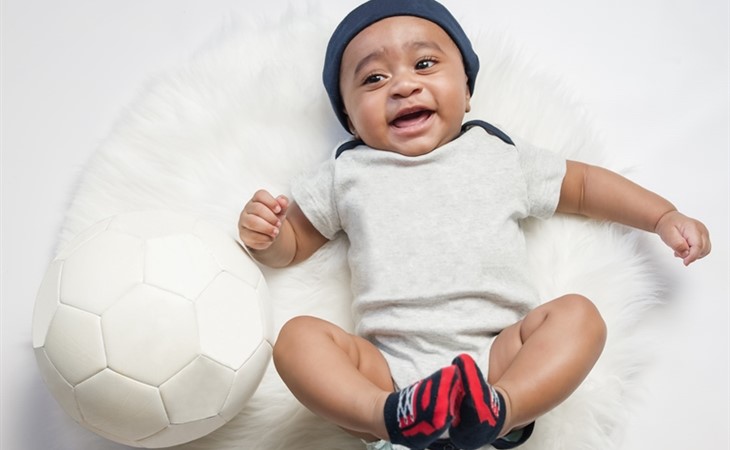 I have been reading your column for years, as a lover of the stories of names, where they come from and how they fit into a family.

It is now my turn and one of my first thoughts of course was names, and your advice. We are expecting a boy early in the New Year. It should be noted that my partner is British and has a one syllable last name, think "Bond". He names every random person, stray cats included, Steve or Dave, and thinks that should work for our child to be. I lean toward traditional, stands the test of time, but find his suggestions to be a little too simple in this scenario (sorry Steves and Daves). I would love traditional paired with interesting. I know, I know, how unique. Through prodding I discovered that the names he likes are names of people he knows and is fond of. So to help in this regard, he is a child of the mid 80's.

Max/Maxwell holds special family significance for me and would be my first choice but he is not on board. Suggestions for convincing partners of name choices are also welcome. The only name we have managed to agree on is Oliver or Ollie as he immediately nicknamed the baby to be. My only reservation is that it seems to be having a moment, although I can't say I have heard it from anyone in any circle of friends.

Are there other great names along these lines that we are missing?

So first, a little background with regard to the title above. As I know you name nerds know, ‘modern’ name culture, as in books and interpretations that were more than just about meanings and origins, came when Pamela Redmond Satran and Linda Rosencrantz wrote their seminal book Beyond Jennifer and Jason. Which begat Beyond Jennifer & Jason, Madison & Montana, Beyond Ava & Aiden, Beyond Charles & Diana, Beyond Shannon & Sean – you get the idea. Apparently, E, we need your partner to write a first-person volume called “Beyond Steve & Dave”, complete with stories of all the Daves & Steves he’s named.

But while he’s working on his first draft, your homework is to meditate/write lines/whatever on the idea that you cannot talk your partner into a name they don’t like. The exception, which this column does deal with a lot, is when both partners like a name, but one or the other has some weird idea about its association, like that if you name a kid Finn (even though you both really want to) people will endlessly call him Huckleberry, or something. In which case I’m happy to dispel that myth and reassure parents that they can go ahead with their first choice. But the joy and the bitch of naming a child in a two-parent situation is that both have to love it, at least to the same degree.

So now, a warning – Max and Oliver are, in certain circles at least, 100% going to be the Steve & Dave of their time. Which is to say, they’re obviously going to be popular, and your kid will feel very much like he’s one of the group, but you may wind up feeling like the ‘traditional’ criteria way outweighs the ‘interesting’.

To find names that satisfy your criteria but aren’t going to be the Steves of the 2010s, your best bet is to look for sounds or letters that aren’t being used that much – ideally within the same framework as the names you like.

So, for example, Simon is always a good go-to in this scenario because it is utterly traditional, but that ‘I’ sound isn’t in huge use right now – that’s also true of Isaac or Linus (or Djimon, if you wanted to go that way), but it is in use in the more popular Milo and Elijah, and, to a lesser extent, Tobias, because vowels are huge right now.

Or maybe you want something with an X, in which case Max is by FAR the most popular, but you can maybe go with Felix, or Dexter, or Baxter, or Laszlo, which has the big flat A sound that Max and Baxter share. If it turns out that’s what you really love about it, think about Alfred or Magnus or even Anton.

Love the short crispness of Max? How about Micah or Caleb or Morton or Orson or Tate or Clive? And speaking of Clive, if the attraction to Oliver is that unusual V sound, then you might like Victor or Ludwig or Vance, or even Marvin or Vinnie.

I know a lot of these are a lot further out than Max and Oliver, but ask any Steve and Dave on the block (or in your accounting department), and I know they’ll tell you that’s what they really would advise… and really, you want a name for the longest possible long term, so while it may seem like you’re jumping out into uncharted waters now, relatively out-there names are always being washed closer to shore, and unlike actual swimmers in this sudden water/sea metaphor I have going, I’ve never met anyone who regrets giving their child a singular name that was ‘out there’, but I have met many who regret not being risky enough.

Give SteveDave my love and tell him I can’t wait to read his manuscript – and let us know! 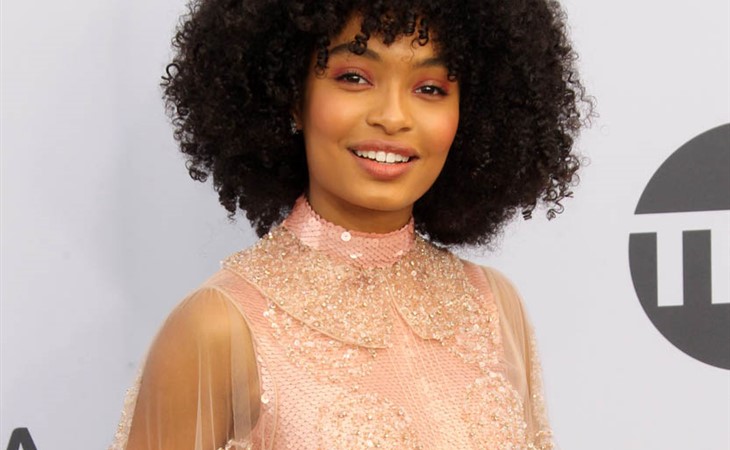