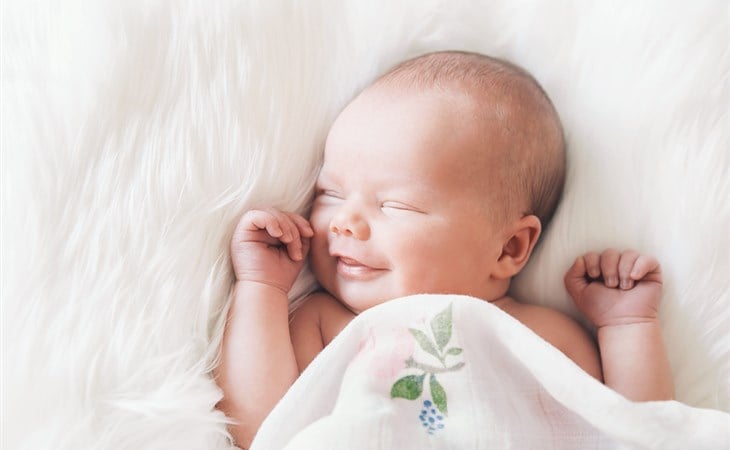 We're trying to settle on a Slavic or international name for our baby girl, but struggling to find a name that feels "right."  We want a name that isn't super popular, but also one that both our Balkan families and English-speakers can pronounce alike without much difficulty. Last name is 2-syllables and ends in -ich.

I grew up obsessed with the name Sofija/Sofia and thought it was the perfect name for a future daughter because it would be easy to pronounce and it was uncommon too... at the time. Now it's one of the most popular names, and I'm finding myself less enamored with it. Is it going to be the new "Heather"? Or, god forbid, the future Karen? Fortunately there are a decent handful of other pretty yet uncommon Slavic names that are easy enough to pronounce... unless you factor in what a lot of people seem to see as "dealbreakers."

2) Are names tainted if one of the parents dated someone with the same name in the past? What if it wasn't a serious relationship or just a short term fling, does that change things?

3) Can you use the same name as a friend's or family member's child?

4) Can you use the same name as someone one of you really doesn't like?

Where do you draw the line? Because if those are real dealbreakers, then we're basically out of names. And I have a feeling your answer will be something sage like, "the line is wherever you want the line to be," but what I want to know specifically is where the line would be drawn for most people. In actuality, I don't know if any of the above things "ruin" any names for me personally, but it would annoy me if my future daughter's name became a running joke, either in pop culture or personally among friends or family. The only exception to the above is Melanija... it's a beautiful name, but now permanently tainted for me by a certain public figure.

So far the other names we have on our shortlist aside from Sofia: Simona, Teodora (pronounced Tey-o-dora), Emilija (pronounced Amelia), Nina, Nevena (pronounced Nev-eh-nuh), Mila, Anastasija, Isadora, Anja, Katia, Aleksia, and Magdalena.

Would love to hear your thoughts on this and any suggestions you may have-- thanks in advance!

As promised, this week’s juicy letter which was teased last week and I got some opinionated responses (stand by for some bon mots) and a lot of excitement, so thanks for the promo!

I suspect my opinion on your letter would be fundamentally the same no matter when I received it, but given that I received/am running it now, it’s prudent to mention that your concerns for Sofija/Sofia… yeah, they’re pretty valid. Sophia was #4 in the US and Germany in 2019, and #5 in Ontario – but when you add in the Sofia/Sofija spellings, BabyNames.com’s assertion that it’s actually #1 are probably accurate.

Is it Heather? Is it Karen? I don’t know yet what the cultural associations are going to be, but if you’re wondering whether your kid and every kid you know is going to know at least one-to-four Sophia/Sofias, the answer is almost unequivocally yes.

So, to me, yeah, that’s too common. Which, I hasten to add, does not mean basic! Common means common, full stop – though I understand the thought journey. If everyone and their cousin is named a given name, then… yeah, some people are not putting as much thought into it as you are, and if that means basic, well, in the [paraphrased] words of a graphic novel I was reading with my kid recently, “My Gran’pa says you shouldn’t make people feel better by lying to them”.

But. The ‘so common it’s becoming blanded out’ doesn’t apply to any of the other names on your short list which are – in my opinion – almost uniformly excellent. Let’s review them for the class:

So. The only other name I would eliminate for popularity – and I feel bad about this, honestly – is Emilija, pronounced ‘Amelia’, because the different spellings do make a difference, but said out loud, they will run together. Which is not what you want.

So then we get to parsing your questions. I’m going with the last one first, because it’s the most unusual for me to receive:

Can you use the same name as someone one of you really doesn’t like?

Is this person a celebrity? Is there a ‘good reason’ for really not liking them? I ask because generally speaking, when people write to me, they say “My partner loves the name Abernathy/Beauregarde/Zebediah but I have a coworker/student by that name that I hate, so NO.” That is, it’s usually already been eliminated before anyone gets to me. So it depends where the dislike comes from.

But as a blanket statement? If it’s the name of a real person who one of you actively doesn’t like in the present day (or if it’s someone from fourth grade but you still have the physical/emotional scars associated with them) then no, that name isn’t eligible. No matter how much one of you likes it, if you’re always going to be saying “Anyway, so Katia – what? No, I mean my daughter Katia, not that horrible woman from the organic vegetable store who I hate!!”, then… kick that name out of contention. If, on the other hand, That Person Who Knows What They Did is long gone, and you’d like the name if not for that long-ago memory? Then maybe yeah, your kid can be the one who resuscitates it!

I’m really feeling this Blanket Statement business, because in this time of uncertainty, don’t we all need some arbitrary hard-and-fast rules? With that in mind, your next question (or rather, the next-easiest to answer):

Can you use the same name as a friend's or family member's child?

How often are the two children going to be in the same room, or mentioned in the same breath? More than twice a year, for what is the foreseeable forever? That’s a no from me, it’s too much togetherness, and too much parsing of “Here’s grandma and grandpa with their two Anastasijas!” But – grain of salt for my hard-assness here, because there’s nothing to say you won’t make a lifelong friend when your child is 2 who also has a 2 year old with the same name, or that they won’t suddenly, randomly, be in a swimming class or magnet program with two others (against all odds) but if you know it’s gonna happen, I would avoid it.

The flipside being, if these friends/family live across the country and the only place the names are going to comingle is on some third party’s fridge when your Christmas cards are taped near one another, have at it.

And finally… most juicily…

2)  Are names tainted if one of the parents dated someone with the same name in the past? What if it wasn't a serious relationship or just a short-term fling, does that change things?

This is how I teased this piece, and this is what people responded to. I think what’s most notable, actually, is what you said above – “I don’t know if any of the above things ‘ruin’ a name for me personally”. Which … bravo! Because, let’s be honest – unless the person in the past was The Big Love (or worse, The Villain Of The Heart) in you/your partner’s past… why are we letting someone who had three weeks’ worth of impact on your life twelve years ago supersede a baby name you love? If you’re asking whether there’s some kind of bad juju just because your partner’s second cousin or high-school lacrosse teammate is going to remember that they once dated someone with the same name and thinks there’s some conspiracy where there isn’t… then no. Forget it.

If, of course, this is someone who is a touchy subject for either of you, then yeah, you have to drop the name. (For what it’s worth, in my own life, I’ve still not gotten the full story on who “Jacinta” was and why the name was such a complete and total drop-the-hammer non-starter, but hey, I’ve got time.)

Also, there’s precedent. From my emails:

“I have told people that I'm named after my dad's ex-girlfriend throughout my life because it's so funny… Maybe it would be different if my parents had a bad relationship, but they have a great relationship. As a person who shares a name with her father's ex-girlfriend ... it's not tainted.” – K

“He was my boyfriend for a year. We stayed friendly after the breakup, same friend group, not chatting on the phone, but normal to be at a small movie night together. 3 years later… they decided to name the baby [my name!]. It's weird. It's not exactly bad, because people would ask - did he name his baby after you? - which is I think a compliment? He thinks I'm great? He told me they discussed it when it came up and both agreed they only have nice things to say about me so it wasn't an issue. It also makes me sound amazing - I'm so cool my ex named his kid after me! (not that I actually feel like he did that, obviously she liked the name) – N

I even included a friends’ story of being named for one of her father’s exes in my book, and it didn’t bother her at all – though I think her mom was done with the story by the time it was actually in print.

In short, If the ex is the only reason not to use the name – that is, if she didn’t drain anyone’s bank account or steal a kidney – then I say go in peace.

I have to be honest, you are so much more chill than so many letter writers that I have to assume it’s all going to be fine, and I love at least four of the names on your list (Nina, Anja, Anastasija, Teodora) so you’re golden! BUT:

In the event that actually some or all of these things are, or have become, insurmountable, or you find yourself lying awake at 3AM… what about Ivelina or Ioana or Daria or Milena or Veronika (or Verica?)?

I’m really on the edge of my seat here, *and* I suspect there’s going to be much follow-up mail! Let us knowwww!!! 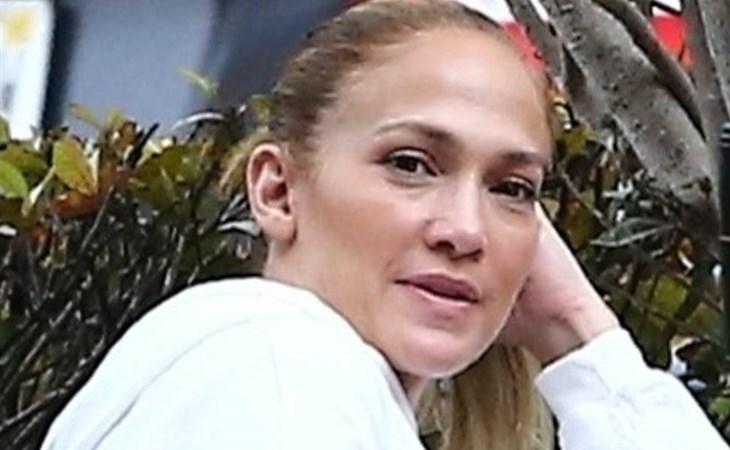