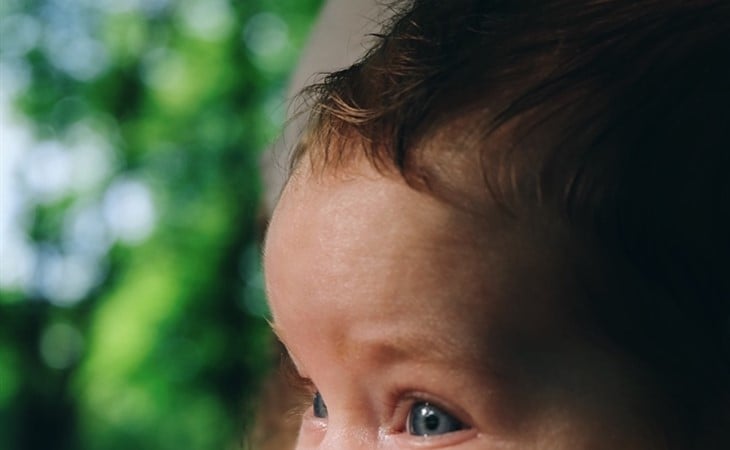 I received a letter a month or so ago – then yesterday, an update, which is below…

Hi Duana,
Long time reader and lover of your name nerd column, obsessed with Show Your Work, and I just finished The Name Therapist (loved it!). Sidenote: I loved your assessment of Cheryl as that is my new sister in law and definitely competent and I really feel like I break free of the practical Leslie as well as your friend did!!
I'm finally able to write to ask advice as opposed to just muse about names as I'm due in late September.

We don't know the sex of the baby and yes, I'm basically just asking permission here (for the girls name) and some true ideas for a boys. While Molly and Zoe had their day in the light for us, my husband and I are currently loving Libby. I did notice from your book that you named your dog that, but I figure it must be because you like it? My husband is an 'Elizabeth and Anne' type of guy whereas I'm a 'Ruby and Olive' type of girl. We also really like Odette, I love Pepper, and Sloane is out there but I think a bit too hipster (and there are several baby Sloane's in my social media feed these days).

Boys names... I'm struggling. I want to LOVE it. Some thoughts: Abbott, Griffin, Wiley or Wilder (though first cousin is a Wyatt), Findley, Callum, Huxley. Fisher? Stirling? Hackett? Dempsey (which I think is great but for a girl). R is looking for Scottish names as that is a tie back to family.

Middle names up for contention are Rendall (hubby's middle name, which I like for a first but he doesn't) and McEwan, my middle name and my mom's maiden name. While Carty is an outstanding last name, it will have my husband's last name of Shaer, sounds like Cher.

Thanks, Duana! I also always wanted to hairbrush too, and while I once in a while found "Leslie" items, they are were few and far between!

Hi Duana,
I don't think I'm supposed to re-email but my membranes ruptured at 31 weeks, I was in hospital for a week and now home at 33 weeks. This baby could come tomorrow or in weeks and we are in this whole bizarre baby hell of having my water broken but not in labour and trying to avoid a preemie!!

We've decided on Libby McEwan Shaer if a girl but so stuck on boys names. My husband Loves Huxley, I'm not convinced... I love Levi, he's not convinced. Callum could be a compromise. What do you think of my middle name McEwan as a first name? McEwan Rendall Shaer? If we shorten it, we would want Ewan (as opposed to Mac). We are really struggling to find something. Any other ideas? Ronan? Riordan? Rowan?

We thought we had until mid September to decide but I guess I'm learning the first rule of parenthood - it's not really in our control!

Well, since your baby is blatantly breaking the rules by trying to show up earlier than invited, and yes, thumbing its nose at you guys all, ‘I’m the boss, Mom & Dad’, we will totally break the one-email-per-baby rule and bump up the urgency here!

First of all, yes I love Libby – you wholeheartedly have my permission, and I certainly don’t think, my house to the contrary, that it feels like a ‘dog name’. In fact, I never understood why it wasn’t so popular as some of the other more traditional nicknames for Elizabeth – which it is, and which you could pull out if you wanted to formally name her that either for brownie points or some other reason.

As for McEwan as a name – I kind of love it. I’ve certainly noticed an uptick in this particular type of ‘surname-name’ (Macallister or Maclean or Macrae) often spelled that way, though. Which is to say that I think you should expect, based on this trend, that people will put an A into it, and will only use one capital letter – i.e. Macewan.  This presents a problem, as it now might read MACE-wan, and I certainly don’t think that’s the goal. But as I’m sure the McKenzies of the world would tell you, you’ll be going against the grain. And I think that ‘Mac’ would be a natural nickname for some, since unlike some of the other names, Ewan is a name on its own, while you’d be less likely to have a kid called simply ‘Lean’. So you’d be fighting seriously uphill on the nickname front.

That’s not a reason not to use it, but it is something to keep in mind.

Here’s a reason you might not want to use it, though it doesn’t remind me of your other choices. He loves Huxley, you love Levi, and that makes sense with Wilder and Griffin and Fisher and Riordan (love!) and some of the other choices you’re mulling over. So a few that may not have occurred to you yet, but that seem to sit where you live:

Dexter. Benson. Angus (complete with Scottish cred). Heathcliff, or just Heath, or Dawson, if you’re not going to be accused of being a Van Der Beek stan (not that there’s anything wrong with that).

I think you’re looking for an ‘is that a kid or an adult’ name, with a surname-type-element, and that is a place I love, but they can feel like just so many syllables put together so it’s always nice to look at names that aren’t surnames but can be. Simon. Drake. (I KNOW I KNOW, but we have to reclaim it sometime. It’s a good name! Russell (if you don’t go with Rendall) or Rafferty or Vincent or even something like Campbell.

I do love Callum a lot, and think it’s charming and fits with the ‘brand’ you’re creating – but you know how I often say names are being talked about, but not used? I have a sneaking suspicion that Callum may be on the opposite end of the spectrum – used, but not talked about. It doesn’t show up on a lot of people’s ‘maybe’ lists, because the people who land on it choose it, right away, and don’t tell anyone about their secret, so I wonder if Callum is becoming more popular than we think.  Readers, can you guys confirm or deny? Am I just living in a Callum hotspot?

I hope you have all the time in the world to make this decision and that your babe arrives safe, sound, and exactly one minute (okay, hours) after you decide what the perfect name might be. 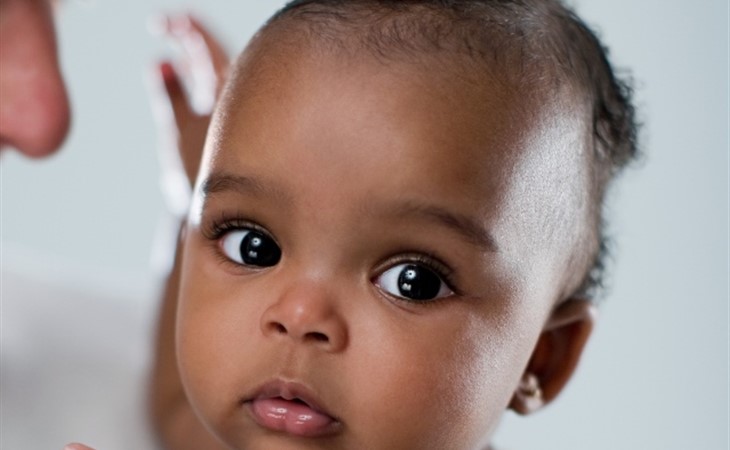