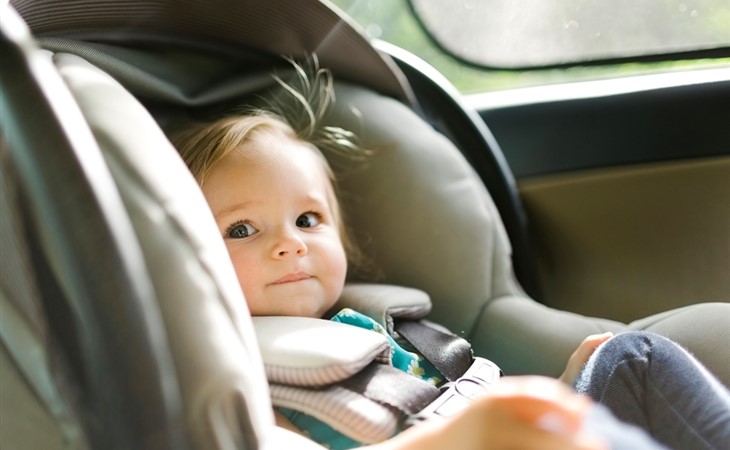 Duana Names: British But Not

I’m a huge fan of your naming column and I am so pleased I finally get to write to you! I’m writing on behalf of a friend/co-worker who is expecting her second child, a girl, at the beginning of February. She and her husband still cannot agree on a name and it is getting down to the wire. When I offered to write in to you for some fresh ideas her face lit up with such hope. No pressure or anything!

They have a son named Benjamin (usually called Ben or Benji). A very classic, safe and sturdy choice. I believe they had no problem picking that name. I think the two reasons they have been struggling this time around is that (1) there are so many more girl name options out there that they are getting overwhelmed, and (2) probably more importantly, my co-worker and her husband are inaccurately describing their taste in names. They SAY they love sophisticated and slightly unique, ahead-of-the-curve British names. Then she’ll list names like Charlotte, Emily, Grace, etc. She has admitted that she knows those are very much in-the-box and suuuuper popular right now, which is why they can’t land on any of them since those names don’t fit their parameters. Buuuuut… that’s what they both keep coming back to since they are “safe”.  Whenever I suggest something slightly further afield and more in line with their described parameters, they hesitate.

Duana, are you able to come up with a name solution that is the perfect mix of what they think they want – “sophisticated slightly-ahead-of-its-time British name”, with what they really want - “a classic name that is still safe and recognizable, but not as insanely popular as Charlotte?”

Man, I love that there are so many of you who are so savvy that you’re using your ‘oh, let me help you out’ friendship cred to also steer your friends in the right direction. Don’t think I don’t see what you’re up to.  I do, in fact, see you.

In this case though, the generosity is well-placed. Because you’re right, she’s aiming at a particular style and landing juuuust about a decade to the left of it.  More specifically, what she’s looking for are names that feel ahead-of-the-curve for the US, but are popular in Britain – but those names don’t tend to trickle across the pond so much as arrive in big clumps – or be co-opted all at once. Like the mass-arrival of Eloise on our shores, which happened full-force five years ago.

That said, names also go the other way, like the preponderance of Lily in the UK is – I mean, certainly they come by it honestly, but the popularity there was definitely partly influenced by the popularity here. Regardless, I think I know what she’s looking for, and hopefully these are names that feel a little familiar but that she’ll also feel a bit brave for using.

Names like Clara, for example, feel like they carry a little something extra, but are completely North-American portable. Similarly, Elizabeth, if you can use the whole name and not feel obligated to truncate it, has that ‘oh we are quite English indeed’ feeling – but you may wind up having to fight off the people who insist on her being called Liz.

One step further afield, there are the affectionately-known British-ish names that don’t necessarily cross over as easily – Nadine, Daphne, Renata – but that won’t cause any raised eyebrows during introductions. Belinda (but not Melinda) feels like it fits into this same category.  I hesitated over exactly where to put Harriet, but I think it lives here – British enough, but not only British.

Then the biggest jump here are to names like Althea or Tamsin or Claudie (yes, I know it’s French). Names that really don’t fit into a category or a philosophy, but that scream British. I don’t think that’s what your friend wants, but it is what some people see as quintessentially British, so I think it’s important to make the distinction.

I am very curious to find out what they choose – keep us posted! 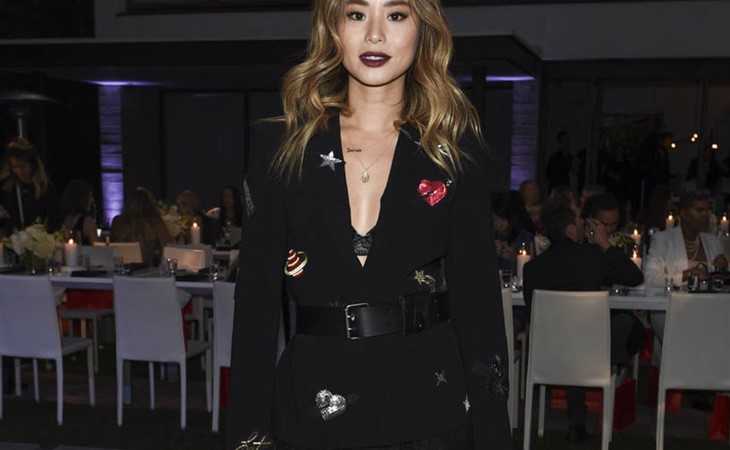 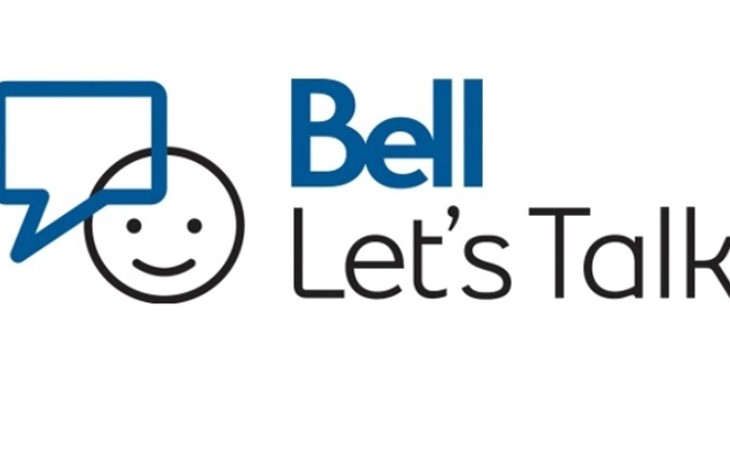