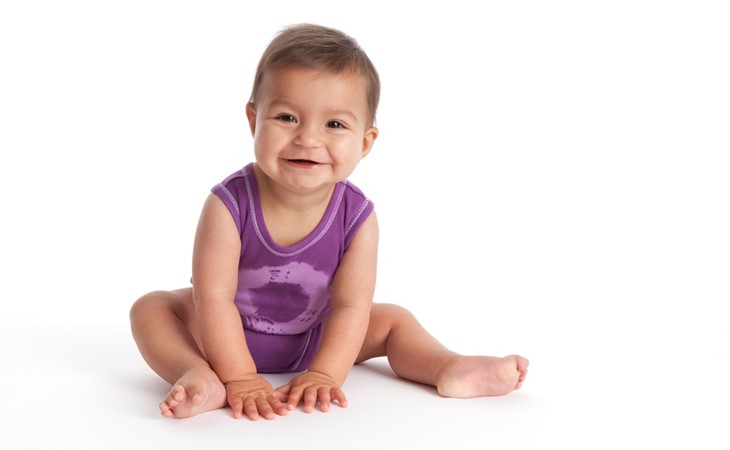 I'm a single mom by choice expecting my first baby in April, a girl! I spent hours devouring Beyond Jennifer and Jason, Madison and Montana as a teenager and making up long lists of names for my future children.

The name I've wanted to name a daughter since I was about fourteen is Catherine (with a C), however I didn't share this widely with my family. My brother recently had an adorable daughter and named her, you guessed it, Katherine!

So I'm back at square one and have that "now what?" feeling.

Other names I like are Gillian, Keely, Bridget, Arden, and Autumn. Family name possibilities are Marguerite, Alice, and Julianna. The baby's middle names will be Rose Susannah, with a very common English last name (think Jones and Brown).

I keep circling back to the fact that none of these names are Catherine, and I had held on to that name for so long and so tightly that the name "became" my future daughter.

I have been considering Caitlin/Catriona as a compromise but I'm not sure if these are too close to the name Katherine. My niece goes by her full name, and I see her often.

With my due date approaching, I'm getting worried this poor baby won't have a name, because the only one I have ever really wanted isn't a possibility. Can you help?

Thanks so much, I so enjoy reading your columns.

Hello, and so many congratulations on your upcoming adventure! I am a huge fan of the single-mom-by-choice movement. I know ‘badass’ is a bit of an overused clam at this point, but I can’t think of a better word to describe people who just decide they’re gonna kill it single-handedly, so with my undying admiration, let’s rock.

Obviously, mostly you’re going to be a parent, not a ‘single parent’ but you’ve hit on one way that your journey is different than other peoples’ early on – most soon-to-be parents, whether they consider themselves name aficionados or not, will find themselves in a debate with their partners over what constitutes the perfect name.

You didn’t have to. You already knew. And your point was proven when your niece received the most perfect name her parents could think of – except where does that leave you?

I read all your options, and many of them are going to work, I promise. So let’s talk about a couple that might not. On the surface, yes, Katherine and Catriona are different, and have different rhythms. But, given that your niece is older, she may also be the first to take on unexpected nicknames, and become Kate or Cat before your daughter does. Obviously this will happen less once your daughter arrives (and doesn’t stop both of them from being referred to by myriad affectionate non-Catherine related nicknames like Tweety or Cheeks or etc), but you avoid the possibility if you look at some of your other names.

Also, from what you describe, it seems like you’re close enough with your family that these two girls might frequently be referred to or called in the same breath, so there’s an added motivation to find something for your daughter that stands up on it’s own,  which I know you’re motivated to do. So here we go!

I think the key is to stay with something long for the first name, with the understanding that you’ll use it primarily that way – so similar to names you’ve highlighted (and rejected) like Julianna and Elizabeth, Gillian and Marguerite (all of which I really like, by the way), I’d consider adding something long like Josephine, or Caroline (with the long ‘I’ sound – that’s my preference anyway, but using the ‘line’ pronunciation instead of ‘lyn’ will also help keep the girls from sounding twins-y). Maybe something like Emmeline would appeal to you? I’m also compelled to suggest Vanessa, one of the forgotten lovely longer names that still seems fresh…

If these all seem like consolation prizes, then I think the key is to go outside your comfort zone slightly while still living in the brand of names you like. So Hermione or Persephone, Annika or Annaliese, Harriet or Gabrielle, Cordelia or Dorothea, Genevieve or Imogen – all names that have the same classic and utterly stylish feel, but don’t feel like they’re an echo or a mimic of Katherine, either in spirit or in sound.

I do like some of your shorter choices also. Arden, Jane, Keely and Alice are the ones that hit my personal style, but combined with a short last name you might feel they’re a little bit too brisk relative to your niece’s name, and I don’t want you to feel any kind of envy or longing, so consider something like Alicia or Jacintha.

If you’re really craving that hard C-or-K sound, I think the key is to go as far from the former name as possible, so I wouldn’t blink at Kiernan, for example, or Keziah.  I also thought for a moment about Kensington, which at first doesn’t match your style, but the more I sat with it, seemed to fulfil all your requirements, and then, at the last minute, I thought that if you really wanted to go with a name that has similar roots to Katherine but is absolutely it’s own name, I’d be really into Katarzyna. All the attendant nicknames are likely to be totally different than your niece’s, and they sound much different, as opposed to the Caitlin scenario, where one or both may easily become Caity/Kate against your will.

But I’d encourage you to open your arms to names that never seemed possible. Marguerite makes me think of Anastasia and Lorelei, or maybe Greta or Nadine, or Rhiannon or Acacia, or Luciana or even the forgotten but pretty Christobel.

I don’t usually go with the ‘let the baby tell you’ model of names, but I think if you walk in with a list of a few of the above that feel good to you, you’ll be amazed at how the right one presents itself.  I understand completely that on top of all the other unknowns, having her name be a question mark is utterly unsettling, but it might turn out to be a situation you’ll look back on in future years, where even when you thought at the time you weren’t sure, it turned you had this all handled.

Can’t wait to find out who she is. Please update us when you know! 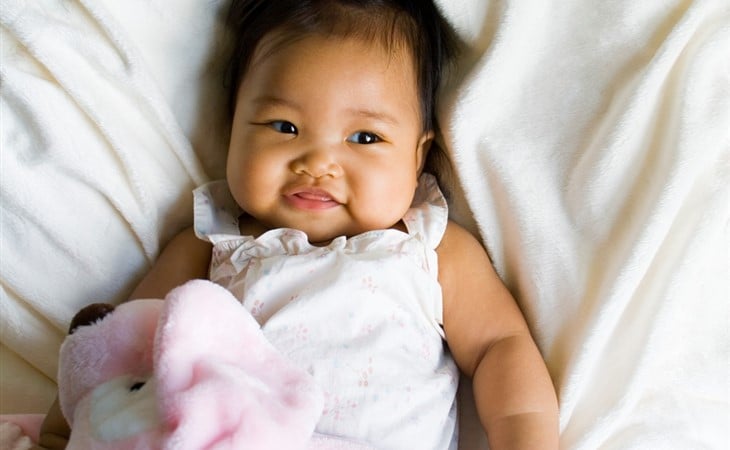