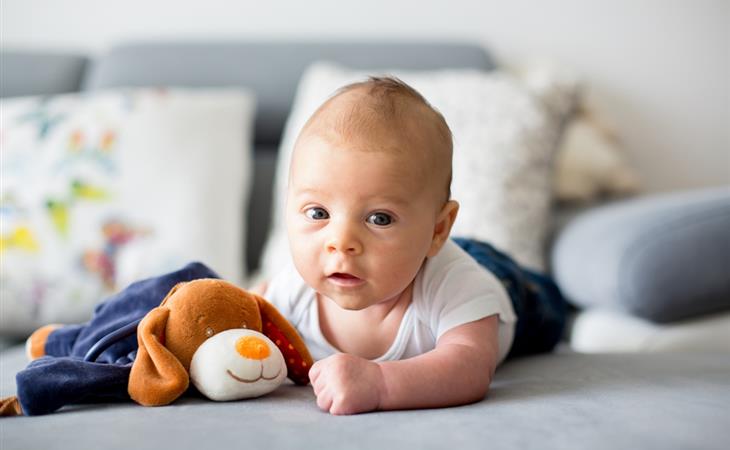 Duana Names: Can He Break The Rules?

My husband and I are expecting Baby Boy #2, and we are struggling with the name. I set a few preferences for our first that hold over to our second -- at least two syllables, to balance our short last name, and hard consonants in the middle or the end, because our last name is all soft sounds. I also wanted to make sure the name wouldn't be obviously or automatically nicknamed (to avoid any confusion or irritation when people aren't sure -- or make assumptions -- about whether they should call Nicholas by Nick or Matthew by Matt).

We landed on Everett for our first, and we love it. A few options we have on the list for No. 2: Anders, Theodore, Oliver and Bennett. I like Felix, Asher and Simon, and my husband likes Maxwell, Sterling and Warner. I like the name Graham, but it fails my "hard consonant" AND my multi-syllable rules. I have my heart set on Conrad as a middle name, but we have a few family name options that we could slot in. I love Bennett, but is it too close to Everett? And Theodore is a great classic that doesn't feel over-used, but would it be hard to keep from being Theo? What are options we're not thinking of?

Our due date is mid-September, so I hope you can put this in the queue before then!

Like all writers, I occasionally fall in love with phrases or lines of dialogue and am tempted to overuse them – though I’m not as bad as, you know, this guy. (Predicted Lainey interjection: “F-cking Sorkin!”) Last night I actually paused a conversation because I was in love with myself for having said “snot-nosed rhetoricking” out loud, and wanted to write it down to use again. So sue me, I have an ego.

One phrase that I don’t always have occasion to use, but that I remember like it was yesterday – in 5th grade I started riding the school bus. Yes, it was a short bus, pull out your jokes now. I’d studied the bus schedule/manifest thing obsessively, because = nerd. So I was surprised when there was one kid on the bus who wasn’t accounted for. Turned out she was the bus driver’s daughter, roughly our age, and I set to work finding out all about her, and when she told me her name, I said, “Right but that’s a nickname, right? Like you’re actually named the full longform, aren’t you?” (Guys, I said this in full hearing of the woman who had named this child. Because = nerd, but also because = hubris and elementary school ego.)

This girl pulled herself up to her full 4th grade height, tossed her crimped side ponytail haughtily, and shook her head.

“I was christened Jenny.”

You get why I want to use it all the time, right? There’s such power and defiance there! She was bestowed the short form on f-cking purpose, and don’t you ever forget it!

Later, I dated a guy whose full name was a common short-form for his name (think full name Luke, rather than Lucas): his mother hated nicknames, so she hoped if she chose the nickname to start with there wouldn’t be any room to manoeuvre.

These instances stick out to me because they’re not the case anymore. There’s a pretty decent split between people who want long formal names for their children that are also easily nicknameable – and Abigails called Abby, Williams nicknamed Liam – and those who want the unshortenable, whether that means Augustus or Connor or Yvette. To underscore a point, nobody is ‘christened Jenny’ anymore.

So if avoiding a nickname is important to you – and I totally get it, because as I’ve long rattled on about, why choose an awesome name if nobody’s ever going to hear it?—then I am sorry to say you must strike the following names from your list:

Especially when children are young, there are people – teachers, coaches, etc – who will shorten the name in an effort to make a connection with the kid, or, something I’m embarrassed to say I only just realized, to make the name easier to say for other kids. In my experience, most kids don’t mind this. They like having a ‘morph-able’ name, but your dreams of always hearing it long and uninterrupted are much, much more likely to be shattered if there’s an official short form, or even, in the case of Oliver, a nickname that’s fun to say. (Go into the office stairwell, call out “Ollie!” a few times, and you’ll get it.)

So the other names on your list are far more achievable for what you want to do. Anders, Felix, Simon, Sterling, and Warner – there’s almost nothing here to nickname, which is a good thing, though I just cracked myself up at the prospect of one 13-year-old trying to be cool and calling your son, also 13, “Sterl”. Asher is a 50/50 proposition – he could become Ash, but it’s not an accepted or ‘desired’ truncation; a Gideon could become ‘Gid’, if his friends and family were so inclined, so you can’t worry about everything. But my kingdom for a full name that’s never shortened – why do you guys think I’m always pushing Barnaby?

As for Bennett – I mean, it could go one of two ways. It absolutely does sound similar to Everett, and there’s that ‘Ben’ nickname factor; it’s a great name, but unless you really value that similar sound or nothing else compares, I think you can do better, even within the parameters you’ve set out.

Obviously, as you already know, names that are or could be surnames will do well for you here – I’m thinking about names like Connor, Garrett, Walker, Griffin, Webster… I could go on infinitely, because a lot of these have a lot of charm.

But, given your inclusions of Felix and Simon and Asher, all of which I love personally, I wanted to give you a few options that are primarily first names (though some are on the rarer side): choices like Angus or Dermot or Lawrence, or Grover – Grover! Drexel? Phelan? Rafferty? Walter or Spencer or Garnet?

You could also go with sort of ‘rarer classic’ names like Clement or Ambrose or Magnus or Hugo or Cyrus or even something like Nigel – they’re not as easy to nickname but still have that rare-ish spirit you like. If all of these are missing the mark because you just really want something longer, you can decide for yourself whether Bernard or Montgomery or Wallace or Wolfgang (there it is again!) are rare enough that people will accept them at face value, without assuming there are nicknames to be found there, somewhere, if they just look hard enough.

And if you dislike all these choices, and your heart cries out for Theodore (…I feel you) or Archibald or Zachary, just be ready to head off would-be nicknamers at the pass, and trust that your love for the full name is a good enough reason to use it – and insist on it.

As a final PS, though, you know what name isn’t open for debate, and kind of stands there, secure in itself? Graham. I get you on the ‘rules’, but I also think if it does everything you love, it might be worth a second look – Ann Rule and Cy Young and millions of other one-and-one types still have names to remember, right? 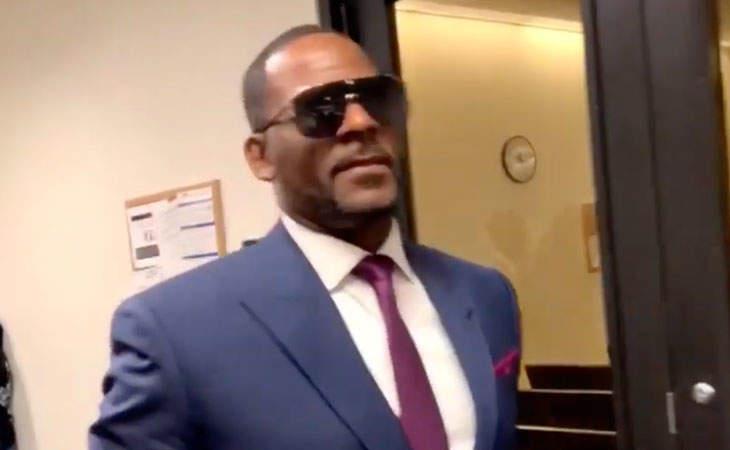