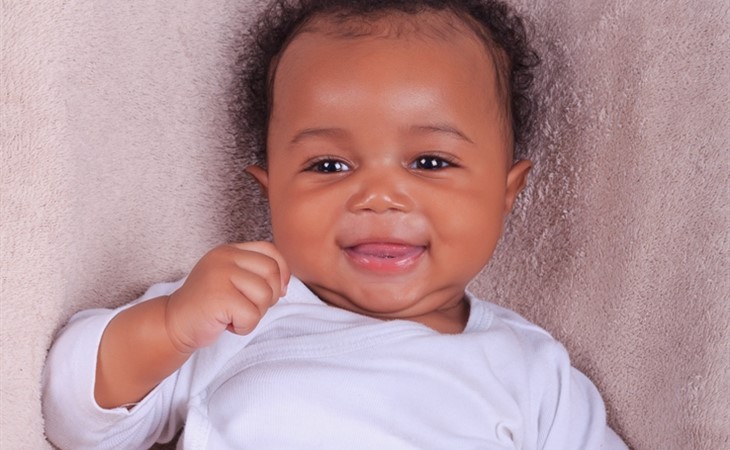 Duana Names: Can My Son Have A Girls’ Name?

Help! We're expecting our second boy in a week [Duana: less than that now, since I got this letter a few days ago] and we've finally found a name that we like. The problem is that it is much more common as a girl's name: Isabeau. Some people assume it is the masculine form of Isabelle, but in fact it's a medieval version of the name Isabel/Isabelle. According to a database of names given to babies born in Quebec (where we live), 9 boys have been named Isabeau since 1980. I’ve personally met a guy named Isabeau, and I remember thinking he had “a girl’s name” (but also really liking the name!). I’ve met two female Isabeaus. I posted a question about the name on a French (from France) name forum to compare, and everybody said they had only heard of it for girls.

I know there’s a trend of using “boy names” on girls... but what about doing the opposite? I’m concerned that people might think our little Isabeau’s parents were ignorant and assumed his name was the male version of Isabelle. But our main worry of course is that he might get teased or feel the name is a burden and that he always has to explain or defend it. On the other hand, why not choose a name that is more feminine, especially one that (we think) is as gorgeous as Isabeau? If it’s trendy for a girl to have a masculine sounding name, why not the opposite?

We would love to hear your thoughts on this, as well as any other ideas you may have. Other names on our list are Laurier and Isidore. Our first son is called Ozias (Ozzy for short). Baby will have a double-barreled last name with one Québécois family name and one Anglo family name. And of course, we’re looking for names that work both in English and French.

Well, here we go. This is putting my money where my mouth is, isn’t it? I’ve been ranting for years now about the trend of giving boys’ names to girls because those names feel ‘strong’ - when in fact there’s nothing intrinsically not strong about girls’ names. But when the shoe is on the other foot, can I stand behind my same stump point?

First of all, the roots of the name. Unlike names we now think of as for girls,  like Kim or Hilary, Isabeau didn’t start off as a male name that was adopted for girls – the oldest acknowledged Isabeau was married to Charles VI of France, and it’s understood to be either a variant of Isabel or possibly a diminutive of Elizabeth. So, though you’ve met some boy Isabeaus (and I’ve heard of some too), you’re right in describing this as a girls’ name, in a different way than it would be if you were talking about a name like, say, Kerry, or Ashley, which have roots as male names.

But you knew that.

So now we get to the meat of the issue, which is… should you?

Of course you know I don’t think you should worry about what other people think – misunderstanding where the name comes from or why you chose it will speak to them having done less research than you, so they don’t get to have an opinion – and in fact, if people do have mistaken assumptions about ‘Isabeau’, they’re likely to think that it is the male form of Isabel/le – partly bolstered by the fact that ‘Beau’ is increasingly popular for boys.

But the question is, what do you think?

People who choose traditionally male names for girls have two arguments. One is the one I’ve highlighted above, that the names are somehow ‘stronger’ than any female option – which I patently disagree with. But the other, sometimes implied option, is that those names work for girls, and that’s where I can’t really disagree. James isn’t different from Jane. Elliot isn’t different from Elia. So there’s no actual physical reason why the name wouldn’t work for the other gender.

Is that true of Isabeau? Possibly. The ‘Isa’ prefix definitely speaks to a girls’ name, and the ‘Beau’ is 100% in the male column. It isn’t automatically going to raise eyebrows the way it were if your son were named, like, Emily. And you do have names like Isidore and Ichabod – rare, yeah, but they exist -- to back up your choice.

So we come to how your son will feel about this name, and that comes down to why you’re choosing it. Is it just for the sound, and because you like it with Ozzy? I don’t really have a problem with that, and if you love it, you love it. That’s the sense I get from your letter and as such, even if there’s a girl Isabeau classmate, I don’t see how that’s different than a girl and a boy Cameron or Finley or whatever in the same class.

The only place I’d caution you would be if you were doing something like this as a social statement. “Look, my son can have a girl’s name AND BE GREAT”, because it’s not you who has to deal with the choice. But I don’t get the impression that’s afoot here, and while I did wrestle with telling you to choose Isidore instead, I don’t actually think there’s any basis for that – your Isabeau fits stylistically with Ozias and can (and may, you should remember) shorten to Beau as suits his fancy – so yes, go ahead and be a trailblazer if it’s a name you really love – I think you’ll find most people will be charmed and intrigued…

…and most will assume it’s the male form of Isabel. Lol. 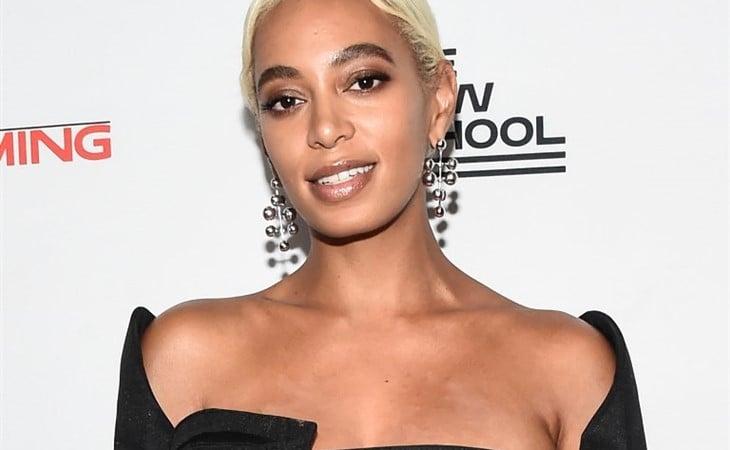 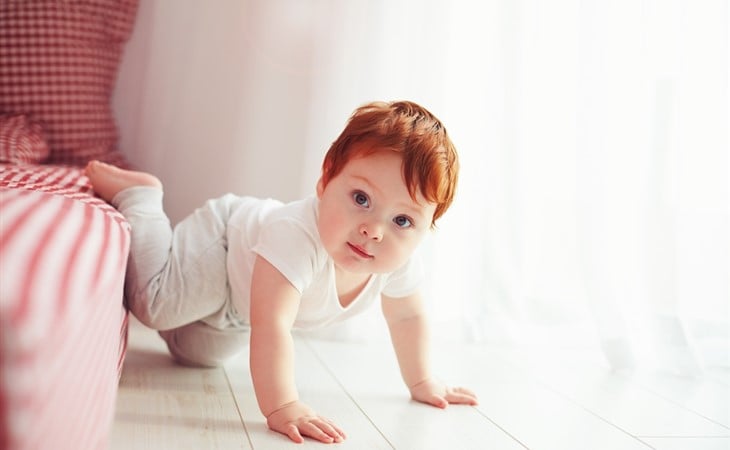 Duana Names: One Name Fits None? Plus Unisex Updates!