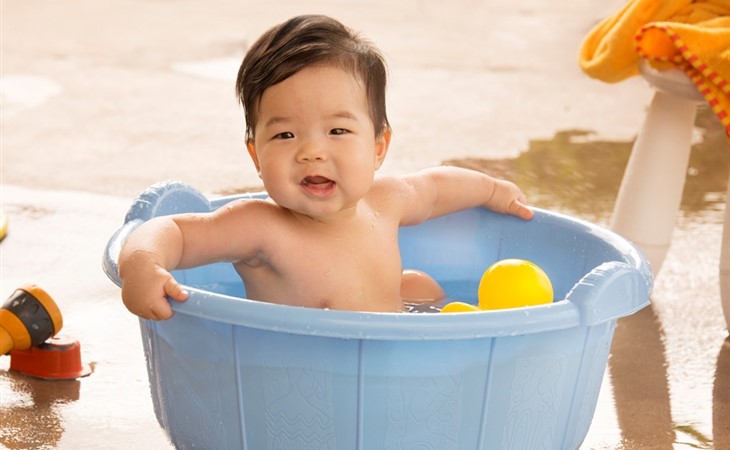 Duana Names: Can You Mourn The Loss Of A Name?

I’m out of breath typing this because we are OUT. OF. TIME. and maybe it makes no sense to be winded when I’m not doing anything but typing, but we’ve reached full-scale freak out.

Writing this for my friend who is having her baby boy by next Thursday (induced that day if he doesn’t come on his own) because this name business makes her rock in a fetal position and murmur, “I don’t know I don’t know I don’t know.” Here’s the situation: after 6 years of losses and IVF she and her husband got happy boy news. Her dreams all these years were of her little Jack. She’s mentally decorated his first birthday cake and practiced signing their holiday cards with “Jack.” Sadly, her father died mid-pregnancy when he was hit by a drunk driver and they decided to honor her dad by using his name as the middle name. Done and done.

All was well until last week when her husband actually tried out the whole name and realized they had a “Jack Daniel.” He argues they can’t name their child a brand of alcohol, especially after the accident. She argues that no one uses the middle name really and the family will hear it as honoring her dad. But her husband is adamant and now she’s questioning.

So the questions:
1. Is this a real issue or not? Do you think middle names (if not really used) are that important outside the family?
2. Any replacement name suggestions for “Jack”? Their rules are they want a strong, simple name. Nothing trendy that could be a character on a teen drama or soap opera.

No names that won’t be used as-is (no Edward-call-him-Teds). No short names that don’t stand on their own (no Sam-not-Samuels). No just swapping to have “Daniel” as the first name or using “Dan.” They don’t care about where the name falls on a popularity scale.Their last name has 3 syllables and ends in “ington.”

3. Can you mourn the loss of a name? And if you are forced to change a name from one you love, do you ever accept the new name? Or do regret it forever?

Okay. Something’s got to give here, and I have an idea of what it is but your friend may have a different one, so let’s get into it.

I am honour-bound to point out that technically, actually, Jack is a nickname for John. Like not really, of course, but in terms of the ‘no Sam-not-Samuel’ thing, they don’t need to worry about that.

So, your first paragraph couldn’t make anything more clear – this baby’s name is Jack. They love the name and they wanted it that way and it really doesn’t warrant any more discussion. That’s who he is, he’s Jack. The concern is whether Jack Daniel sounds too flip, too trite – not just because it’s a brand of alcohol, but because maybe it doesn’t feel like it’s honouring her father if it’s also a reference to a drink, right?

But the answer to the first question, is this a real issue or not – I’m 60/40 on this one that it doesn’t matter. Nobody is going to know what the kid’s middle name is, and the middle name isn’t there to be a joke, it’s there to honour his grandfather, and depending on who the family is, maybe they’ll think it’s kind of a wink anyway.

But the 40% weighs on me because Jack’s father is adamant, and nobody should have to choose a name they don’t like. Usually in this kind of scenario I would be staunchly in the ‘get over it’ camp, but after asking people to take so much time and care with names, how can I shrug at something that might seem like it’s making a mockery of that serious consideration? I also find a lot of people write in saying their partners aren’t interested in name conversations, so I am loathe to condemn someone who is. I’m not sure what he’s proposing instead, though, and that can be really frustrating. Luckily, I have options to offer.

For what it’s worth, I didn’t even think about alternate names. I don’t think that’s the option here – there are people where I can tell there are fluctuations in their commitment to a name, but even though this letter is second hand, this is not that.  Jumping to your third question, I absolutely think it’s possible to mourn a name, but I don’t think they should have to, after everything they’ve been through.

My first suggestion is to call him Jackson. Yes, it is currently popular, but they don’t mind that, and many a Jackson is called Jack affectionately, without it being a ‘short form they’re never going to use’.

Believe me when I say that I get the idea, and the frustration, of names that are rarely or never used in full, and I understand it – but this is an extenuating circumstance, first of all, and unlike something like Margaret-we-call-her-Molly, Jackson sounds just like Jack, and you get to say ‘Jack’ every time you say Jackson. I obviously advocate for the traditional spelling here, but that would be my first fix.

My other suggestion, to be used instead or in tandem with the first one, is to give him two middle names. Jack Thomas Daniel. Jack Amos Daniel. Now you have an honour name that doesn’t feel like it’s also a punchline. Even if they feel they want her father to have the higher position, and swap the position of the middle names, calling him Jack Daniel Timothy Nameington, it doesn’t have the same wink-wink feeling of having a brand as a name. I actually think this is the more elegant solution, and strongly propose they think about it. Based on the rules you’ve laid out above, I can foresee a little bit of “we’re not two-middle-name people” pushback, but I don’t see why adding another name is problematic, especially when the issue we’re trying to avoid is feeling funny when the name is said out loud.

I’m really pulling for this family and can’t wait to hear what they choose – Let Us Know! 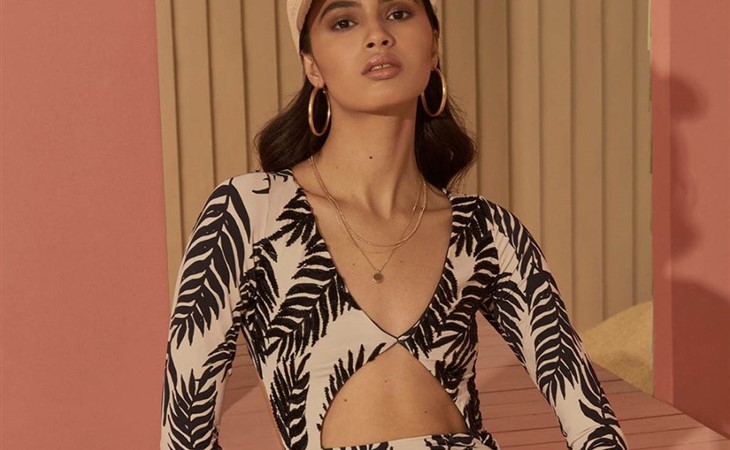 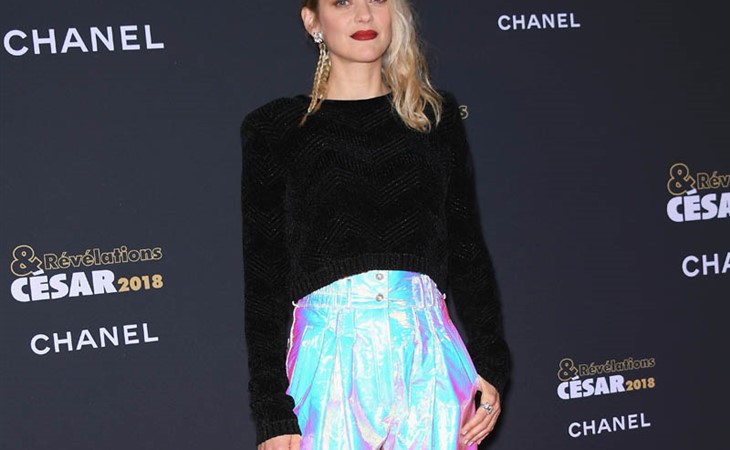