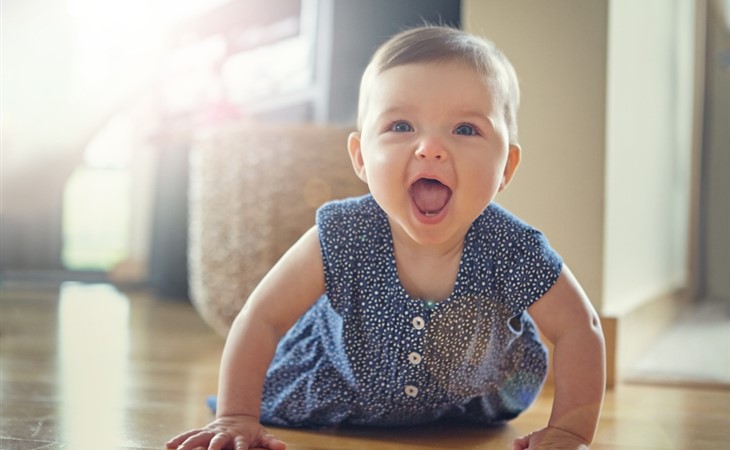 I'm pregnant with our second child, a rainbow after a really bad loss last year, and am due at the end of June. We have a 3-yr-old named Elijah (Eli) and came about his name accidentally as a suggestion from a friend. My husband loved it immediately and it was just perfect - especially since we had no other boy's names picked out at the time.

The girl's name we picked out for that pregnancy was Elsie, for someone I loved and admired as a child, who was the best friend of my paternal great-grandmother. Both Elsie and my great-grandmother, Ellen, were widowed at a young age. They were best friends, inseparable, and about 75% of my visits with my grandma had Elsie in attendance (I wonder now if perhaps her and my grandmother were more than just friends!). I've loved the name forever - as much as I loved the woman who introduced me to it (she sang 'Oranges and Lemons' with me and indulged my love of musicals and dancing). I've always known I would name a daughter after her.

Except....we now have an Eli in the picture. Is that....too....matching 80's shell-suits? Tweedle-dee and Tweedle-dum? I've asked a few people and they think it's cute, but I'm not generally into cuteness. We don't do princesses and frontrum in our house. Our back-up is Harriet, which I love but it doesn't give me the feels the way Elsie does.

This may be a moot discussion because it may well turn out to be a boy, in which case we've narrowed it down to Cyrus, Casper, and Magnus. I always loved Casper until JLo's SlumBear ruined it for me, so we're leaning towards Magnus now (my husband's pick, after his favourite Icelandic strongman competitor - insert eyeroll).

Does Eli and Elsie make you want to vomit? I know you'll give it to me straight, which I'd really appreciate!

I can’t remember where I heard this, so if it was you, write to me to get your props – but I once read about a family where the parents intentionally named their children so that their name-tapes in school stuff and like, camp clothing, could be handed down effortlessly. I don’t know why I remember this so well, but I’m pretty sure it even crossed gender lines. That is some skill and forethought there…

But it’s the kind of skill and forethought that you’re worried people will think you have, which is why I say you shouldn’t do it. Not only would your children have the same initials  - the same beginning syllables, even (depending on whether you’re pronouncing ‘Elijah’ with a long ‘E’, or more like Lena Dunham’s Hannah Horvath does. “Uh-li-jah!”) the same sound at the beginning of the name. It will absolutely seem like it was cutesy and purposeful, doesn’t matter if you explain the whole story.

Worse, human beings are dumb people, and I would not put it past some to look at your children’s names written down and say, “Oh, Ellie and Elsie!” Even though people know that’s not how ‘Eli’ is pronounced, the power of suggestion can be very strong, and your son may not appreciate being second-hand-misunderstood.

You also didn’t mention whether Elsie would have a formal name, Elizabeth or otherwise – but if not, there’s a perceived imbalance there, given that Eli has a ‘bigger’ name when he needs one, and Elsie doesn’t. This is, of course, one of those things that is arbitrary – we wouldn’t even consider this if they were Eli and say, Bonnie—but this is what putting two such similar names beside each other can bring.

Of course the easiest solution is to give the name as a middle name, but I understand that’s not what you hoped for. Having said that, Harriet Elsie is pretty badass. I could offer you some Elsie alternatives – things that feel similar to me, like Dinah or Sylvie or Maude – but I know that’s not the point. It’s that you want to capture the feeling or the love you have for both Elsie and Ellen… and to make this name feel even more special and meaningful because of your earlier loss. I want this to be all of these things for you – but I fear putting Elsie in the front spot means other things will overshadow your intent.

One tweak that I do think you could get away with is Elsa. Because it’s a relatively well-known name these days and ends with a totally different sound, Eli and Elsa are similar without being identical… only you can decide whether it’s close enough to Elsie to feel like it’s the homage you want. There will still be people who think it’s cute, and really, Elijah and Elsa have a similar problem to Eli and Elsie, but if he’s always Eli and you need a way around it, I do think Elsa is a better option.

Conversely, I apologize in advance for any misspellings which say “Elise” – it’s my own middle name and muscle memory is dominant – but, to answer the letters I know I’ll get, I don’t think Elise is different enough from Eli. At all, actually.

I suspect this was the answer you knew you’d get but didn’t want. I’m happy to help you go another round if you want to… or to fully suck it up if you’re like, “Too bad, Duana, we’re doing it anyway.” But I really want to know what happens! 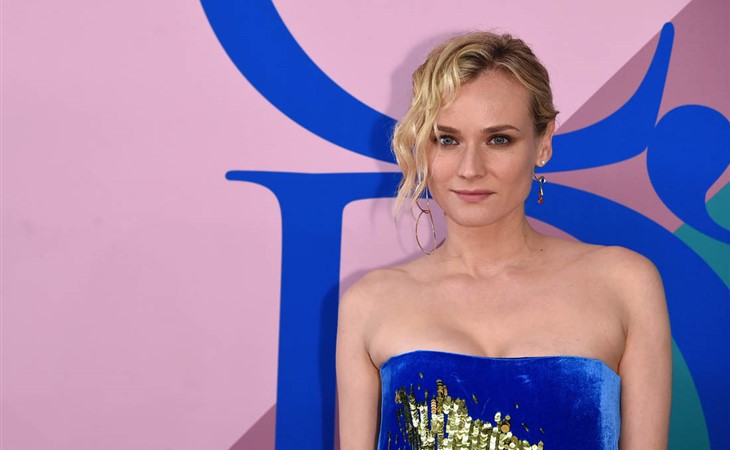 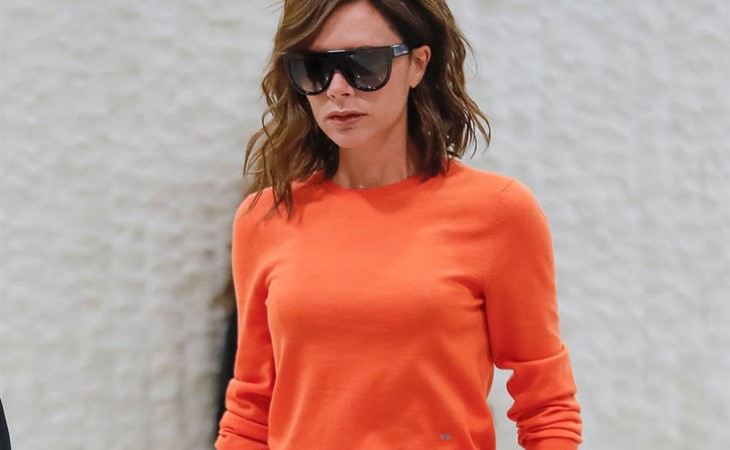