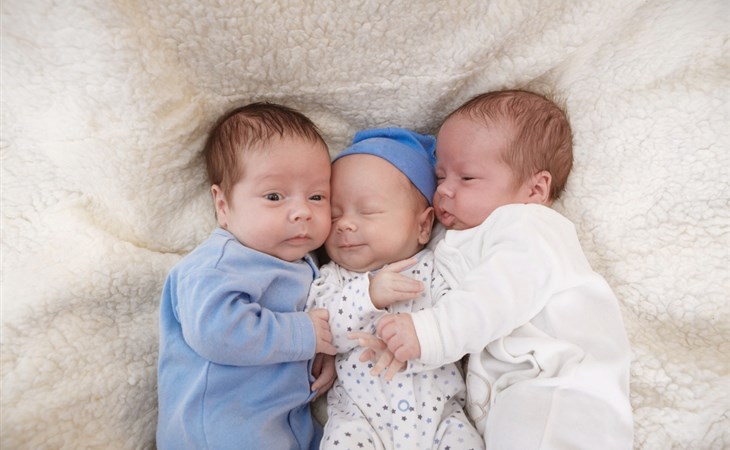 I’m having triplets. Help me God, triplets. There will be two boys and a girl here at the beginning of September.

We’ve had the boys’ names picked out for awhile- Casper and Everett. I love them, and my husband loves them. Only problem is he’s decided now that they sound like “baseball team buddies not brothers.” I don’t know how to respond to that and I kind of agree at the same time. Worse, our first pick, Everett, is emerging as the weak link. Before Casper we looked at Abner, Declan, Lincoln, Clyde, and Archer.

We’re at a standstill for our daughter. Our first daughter was so easy- Ansleigh, but none of the names we liked then are hitting right this time. Instead we’ve basically started over. We’ve both got a top three. Mine are Eliza, Maeve, and Lila. I can’t quite let go of Brynn either. I like romantic, lyrical names that go well with Ansleigh and Casper. My husband’s are Emilia, Pearl, and Rosalind. He likes classic names with a bend towards old. He doesn’t really want another A/C or ends with -ee/er sound either.

Any help you can give will be very appreciated. I can’t handle any more name ‘discussions’ that go nowhere.

Thank you!
Blown away by triplets

I’ve long accepted the reality that I get far more letters from women than men, and this is very fine. But I need you to stop reading until you’re both together so we can all have a talk, ready?

Casper and Everett are great names, and while I agree they sound like baseball team buddies – which is objectively an awesome descriptor – I disagree that they don’t also sound like brothers. I’d encourage you to reconsider Everett, because you’ve done what so few parents in your position can do (and fewer still who are about to have TRIPLETS): you’ve managed to choose names that ‘go’ without making them rhyme or sound like they’re variations of one another. Many in your position would have chosen both Declan AND Lincoln (which, of course, are each wonderful on their own) but you’re not doing that. If it’s absolutely imperative that you consider new names, I’d like to suggest Louis or Ezra or Vincent or Marcus or Garrett or Ambrose. Or possibly Wolfgang.

Why those names, you ask? Of all the names in the world? Ah, I’ll tell you. Because expecting three babies at once has afforded you the (admittedly labor-intensive*) opportunity to really distill your name tastes, and what is eminently clear about your boys’ names is precisely also what’s causing you problems in choosing their sister’s. To wit:

You love rare-ish names with consonants, and you should lean into that tendency. Casper, Everett, and Brynn doesn’t land as a group because, comparatively, Brynn sounds like a syllable, not a person. Again, it’s a great name for someone! Many someones! But you guys are having a daughter who will have to hold her own within a triumvirate, opposite an older sister (whose name you don’t want to replicate) and in her own right; I am not-so-humbly confirming that she needs more than a syllable, and the more complex the better (though there is such a thing as too far, as I can attest because I just sped through the Hulu series Looking for Alaska).

Of the names you were considering, Eliza comes closest for me – how many names do you know where every single letter is absolutely essential and doing its own job? However, it’s not ticking boxes for one-half of you guys and it does fall into a more popular sphere than Casper, Ansleigh, and come-on-just-choose-Everett. Similarily, I’d suggest Emily for style were it not such a popular name due to its… you know, style. Ergo:

I thought about Danica, which always seems to hover just outside of the tastes of people who could make it truly coveted. Is it the Danica Patrick thing? I don’t know. You should consider Felicity - I know it technically ends in an ‘e’ sound, but it’s as different from Ansleigh as you can get, and I really like it with Casper and Everett. Geneva? Simone. Delaney. Bianca? All the sounds within Brynn, but a lot of punch in that B-C combination. Jacinda. Odelia. Cordelia. Millicent. Nadine? Persephone. There’s got to be something here that has as much mouthfeel and chew as Casper and [his brother, but we know what I think about his name], and that fits perfectly into a taste profile for both of you – bonus points if you can make your older daughter think she came up with any of all of these names.

I wish you all the luck, a preponderance of help, and I thank you from the bottom of my heart for not adding a PS that reads “Hey also can you suggest some middle names?”

You know we’re going to be waiting to hear how this all turns out! Please don’t leave us hanging, but also know I understand you’ll be busy. Updates will be accepted until December 31st, 2025. 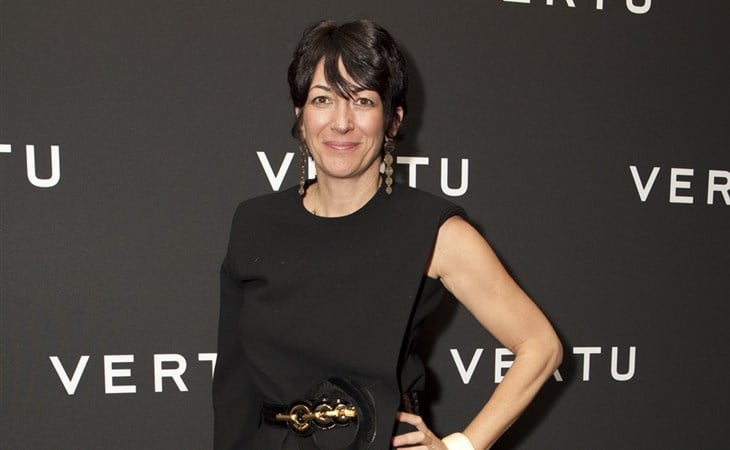 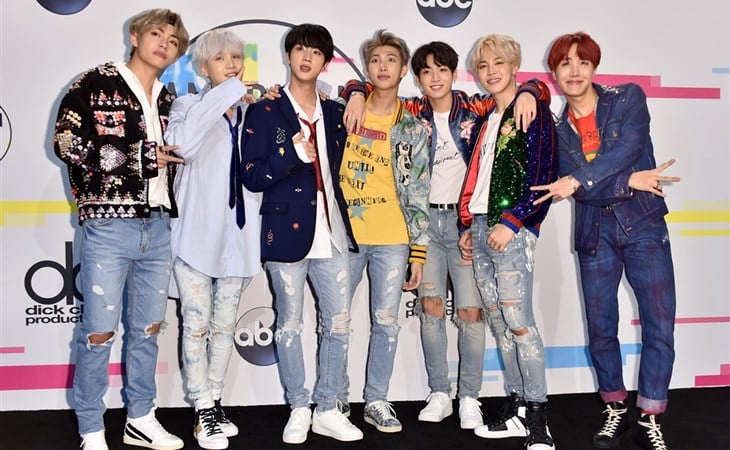 Retro BTS is still the future