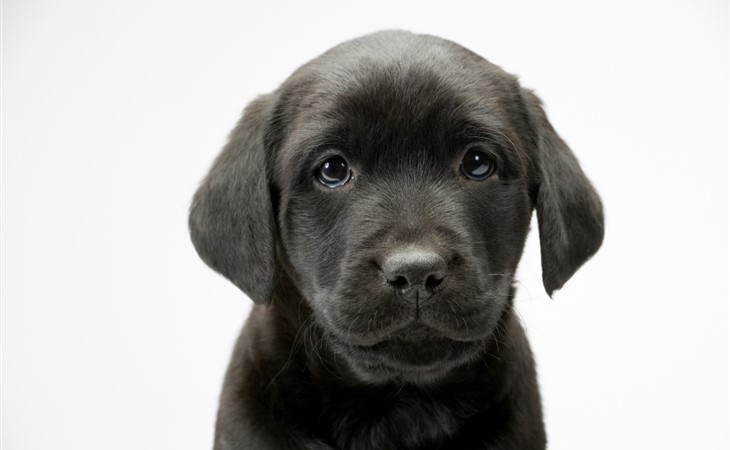 My partner and I are adopting a puppy - he is a black Labrador Retriever, and expected to be a chunky guy, given his lineage. To tell you a little about ourselves - we live in England, met in Cambridge, and we have 14 year old a dog (also a black lab) called Lucca.

We have been oscillating between so many names! Options floated so far have been Charlie (after Darwin - we met at Darwin College), Maxwell (after James Maxwell - nerds), Badger (because, cute!), Baker, Finley (we would call him Finn), and Louis (as a tribute to the old guy.)

Charlie and Max are probably a no go, because they are awfully popular in the UK. My husband is reticent about Badger because his drinking society (Brit equivalent of a Frat?) are called 'The Badgers', and it sounds a bit arsy (we still live in the same College town). Baker is a bit awkward because Bakers is a popular dog food brand. And we don't madly love Finn. Husband is super keen on Louis, but I think that will be super confusing!

If it helps - we are both 'academics' (think science, history and math).  We love Italy and spend every summer there. I grew up in small town Georgia (Tucker). Husband is a Londoner. We'd ideally love a name that at least vaguely reflects one of those things!

The critter comes home on 24th June - please help us pick a name!

Okay, tell me if I’m crazy here – but you’re missing something incredible that’s right there… aren’t you? Charlie is great and all, but, but why aren’t we thinking about calling the ball of fur Darwin?

I know you might think twice about it if it’s primarily known as a college where you are, and a surname in a sea of first name choices, but to me it’s one of those names that can do all kinds of jobs, and is so rarely asked to do so. I’d love to hear of a big chunky buddy named Darwin who annoys the stately Lucca.

Partly, I realize, I am influenced by a massive, benevolent dog in my neighbourhood called Dreyfuss – there’s something about the uncommon-but-familiar that really suits a dog of a certain size.

I both love Louis and agree that it’s too similar to Lucca – at least in the ‘Louis XIV’ format. If, of course, you pronounce it ‘Lewis’ you can still get to the ‘Louie’ pronunciation but there’s a little more variance in the day-to-day.

I’m pretty happy with my name gig here but I might admit that one of my woes, if such a thing exists, is how neglected B names are, especially for males, so if I can sway you that way, encouraged by Baker and Badger, I might remind you that Bruno is always in style (yes, for dogs too, name readers. Don’t get bent out of shape), or that Boris or Bernie or Berto would be highly fitting, too.  Similarly, names with B inside also sound somehow doggo for me (tm @dog_rates) – Pablo or Hubert or what about something like Ogden, an old-man dignified name for an unquestionably tiny and ridiculous ball of fluff? Maybe that’s me leaning into your Southern thing or the academia thing, but when I think of the dustiest name I can think of—other than Giles, obviously—it’s something long and overwrought that then could be shortened. How about Abernathy, shortened to Abe if you so desire? Obadiah, nicknamed Obie?

Good Lord this was fun.  I hope when you send us an update that there are pictures involved, and I extra-hope that they involve Lucca making the most supreme effort to tolerate the “Hi! Hi! Hi!” that is going to permeate his once-peaceful home.  Please, let us know! 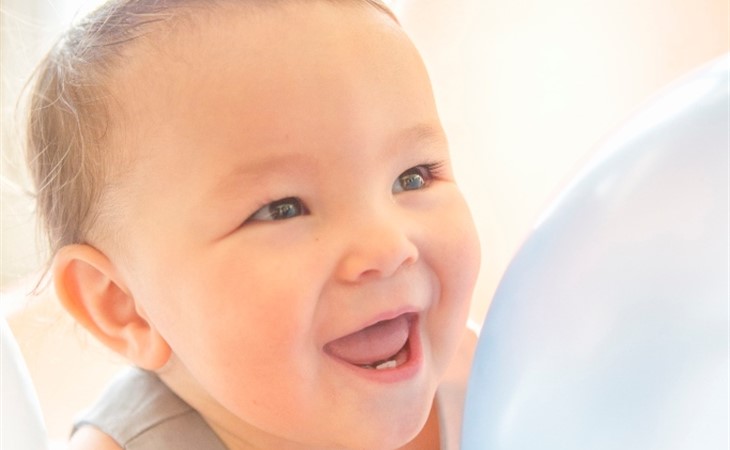 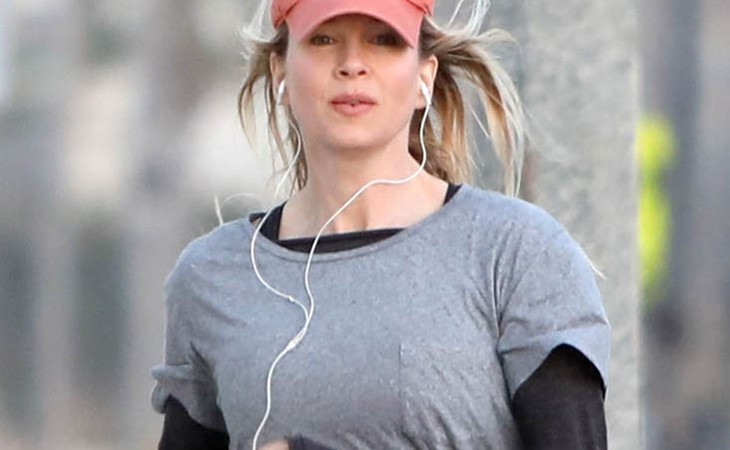