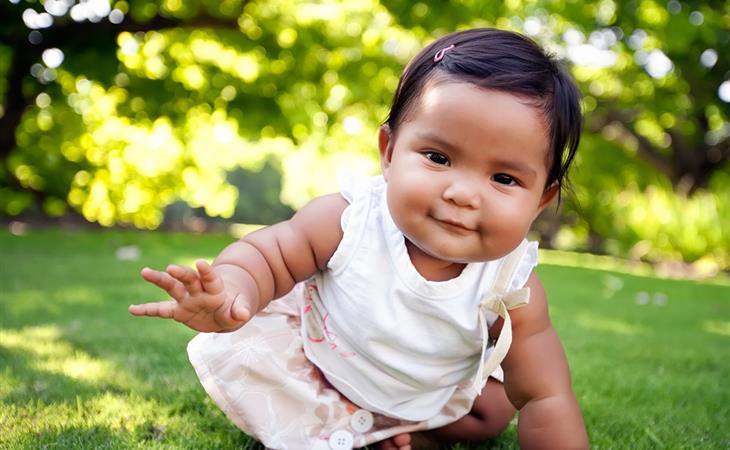 Duana Names: Does It Have My Heart?

My husband and I are expect our first baby and we want to pay tribute to family. If it’s a boy, we are both agreed on William Gordon. Family names from both his side and mine.

Now the real challenge is the girl’s name. I want the middle name to be Valentine. It’s my grandmother’s name (she goes by Val). She was born on the 14th of February and she says her parents didn’t have that much imagination left after 4 kids. We are very close and she is convinced none of her grandchildren will ever name their kids after her - and with over 20 great grandchildren so far, she hasn’t been wrong. But I think it’s such a quirky and endearing name that I would really like to use it. Too out there, perhaps, for a first name these days, but perfectly acceptable for a middle name.

Now the real challenge comes with the first name. The name I really love is Veda (and yes, I prefer that spelling). When I first mentioned it my husband gave it a hard pass. I then made him watch My Girl with me and after us both bawling our eyes out over little Thomas J.’s funeral, he warmed up to it. But .... he’s really not sold on it in combination with Valentine. And, to be honest, I flip back and forth on it. Sometimes I think it is far to alliterative for a name - Veda Valentine - but then other times I think “how often does someone’s first and middle name get said together anyway?”

What are your thoughts? Is it Supreme Court worthy?

Other names that I am partial to and that my husband likes (or hasn’t outright vetoed yet) are Ellis, Gwen, Simone, Ramona, Marin, Mallory and Greta.

[As a side note, our baby’s last name will be Bec-Wood]

First things first – I love Valentine. Are you surprised?

For some reason even though Valentine’s Day is seen as cheesy and heart-shaped and whatever, the name itself has some gravity to it. Partly, as in all my exposure to names, it’s about the fact that I first encountered the name in a now-forgotten middle-grade book series where the character was quite serious, and partly maybe it’s because I spend more time than is normal thinking of St. Valentine, the actual guy, who was handed notes while he was imprisoned? Is that strange?

So, 100% I think you should use it. Like, I’d even consider it as a middle name for your boy, though I suspect that’s going to be a bridge too far from William Gordon.

Then we get to Veda. Yes, I love this name - though for historical accuracy, I should point out that the Anna Chlumsky character in My Girl is Vada-with-an-a Sultenfuss. Which, honestly, I just wrote that sentence so we could look at her full name. Vada Sultenfuss! (I should say, though, that your preferred spelling may be more likely to have people pronounce it ‘Veeda’ initially, but that’s not a big deal and people will learn.)

So. I think this name is gorgeous, and I’m really not bothered at all by the alliteration. I don’t know how many people are monogramming these days, but if that’s important to you, it gives you some symmetry to have those two Vs, right?

More importantly, I think your question stems from the idea that Veda is somehow ‘wacky’ or a bit out there, and I don’t think so at all. It’s unusual for sure, and it’s Sanskrit, which is in popularity for names, but that by no means indicates it’s not appropriate for a Supreme Court.

It could also be that your feeling is coming from the related (and also gorgeous) Vega, which is of course related to the stars – preferences are wide on this kind of topic but with kids named Apollo and Luna as your kid’s classmates, it’s certainly not going to stick out in any ‘wow that’s … different’ way. Not that we care about people who think that way anyway, right?

In short, I find no problems with your use of either name, and maybe if your two alliterative names both started with A, or K, I’d be like “branch out!” but V is so underused and simultaneously delicious that I just can’t wait to hear that you chose the name and you’re super thrilled about it. 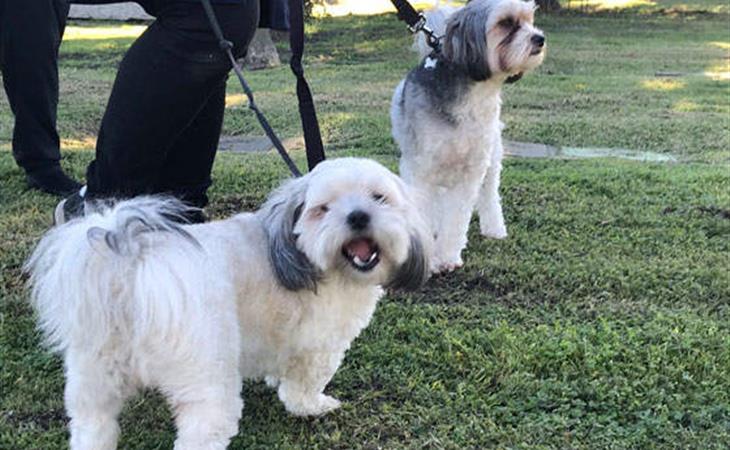