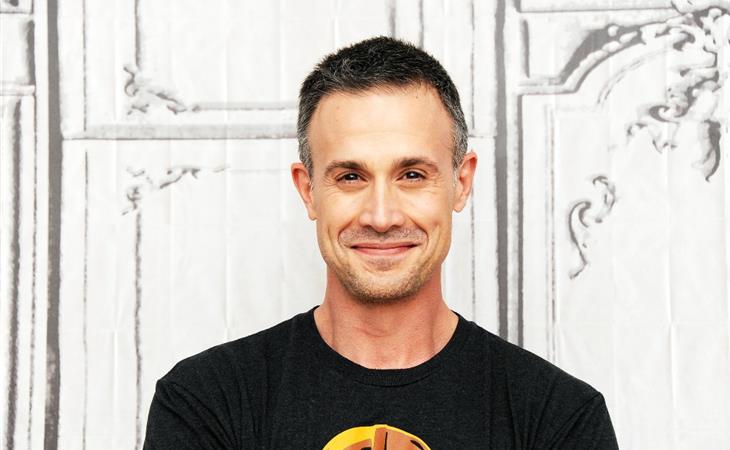 My husband and I are expecting baby number two at the end of November and despite being oh-so-close to the “it’s a ——” moment that we’re hoping will live up to the hype, our inability to find a boy name we love has us almost ready to tear open the envelope stowed in our bedside table with the results of the baby’s sex. At least then there’s a 50% chance of eliminating the boy dilemma, moment be damned.

We’re looking for a name that pairs well with our son, Miles (legacy middle name Albert), which we chose early on, never wavered from, and still adore.

For a girl, Violet has taken top billing for many months. No sleep lost here. We feel good about her.

On the boy front, though, no such luck. Our top choice has been Frederick. Strong, knowable, and can carry itself on a CV someday while we still get the sweetness of Freddie as a nickname. But give it to me straight - is it nerdy cool or just nerdy? Can Freddie ever shake off its nerdy connotation or is this just my issue lol? It feels a bit risky for two risk averse parents whereas Miles always sat so comfortably and with such certainty for us. But so far Frederick is the name we’re most excited about.

Other options that have waxed and waned are Fletcher, Felix, Brooks and Leonard (“Lenny/Leo”) although none are thrilling us. I even tossed around Roderick (“Roddy”) but it feels out of our league. Simon and Theodore would have been options but both have been used by close friends recently.

The envelope beckons yet we’re so close. Please help!

Stay away from the envelope!

No, seriously. Because it actually won’t help. If you open it and discover you’re having a girl, your relief about not having to reconcile the boy names you’re debating will quickly spill over into “wait but is it really the best name we could choose for her?” And of course, if it’s a boy, your panic just burns brighter.

So – you might have a daughter called Violet. I love it! And you shouldn’t take my reasoning above, about what opening the envelope might do, as a critique of that name, it’s just that I understand human nature. Violet is great!

Or, you might have a second son, a brother for Miles, called…

First of all, I love Frederick. I really do. I think it’s dashing and romantic, in the old world kind of way, and if we weren’t talking about your hypothetical baby son I would even attach some more adult feelings to it. But I’m being honest, I don’t think it’s nerdy or dorky at all… to the point where I wonder where that comes from. Not just for you, but as an association with the name.

If I had to guess, I’d say it might come from ‘Fred’, the short form that was a given until this current generation. It showed up as the name of several slightly doofy leading (or close-to-leading) men in shows like Scooby-Doo and The Flintstones and I Love Lucy, and maybe associating it with shows that wanted to make you laugh made it less easy to take it seriously. But any jokes around those characters were never around their shared name, which was more or less supposed to be an ‘everyman’ name – essentially, Fred was the ‘Dave’ of the 1960s.

“Yeah but still,” you might say, “Can I give my kid that name knowing people thought of it that way one time?” My answer is of course you can, and you just need to allow other attachments to the name to come in.

I’ve written elsewhere about how attractive I think Freddie is, and I give more than partial credit to the Fug Girls for their delightful, charming, tantalizing character in The Royal We. But in fact, calling that character Freddie when the book was published (and trusting that readers would find him as delicious and engaging as they did) was based on evidence that we all already have, but may not be paying attention to.

For some people, the first person to prove my point in this regard is Fred Weasley, from Harry Potter. Funny, smart-assed, brave, rakish – what else do you need? He’s a great reviver of the name (and his twin brother is George, which we all know is very much back in circulation) so it’s a good indicator.

But there are some people for whom Harry Potter itself is an association with ‘nerdiness’, and while I vehemently disagree, I don’t need to belabour the point, because of a little thought exercise we’re going to do:

Close your eyes. Take yourself back to, oh… 1992 or so. Imagine yourself in a drugstore, or a convenience store. Are you there? Good.

Now, after you’ve bought your Sour Keys or sparkly nail polish, go over to the magazine rack and look at Tiger Beat, or Teen Beat, or Big Bop – anything with a neon logo, basically. You know, the ones where 32% of the page count was actually fold-out posters for you to hang on your bedroom wall?

Who were the big names on the cover? The biggest heartthrobs? Obviously that era was peak 90210, so Jason Priestley and Luke Perry are a given – but the other face on that cover, always?

It was a time when everyone was called Justin, or was about to be called Justin, or Jason, or Jordan and Jonathan or Joey. It was a name that was utterly out of phase for the teen girls of the time – and it didn’t affect his status one tiny bit.  Nobody made apologies for the ‘dorky’ name, they just accepted it as part of his heart-throbbiness without a second thought. Right?

And if you are a little younger than that, and don’t remember Fred Savage on the front of a magazine (but trust me, there was a 5 year period where he and Mark-Paul Gosselar basically kept them in print) then fast-forward to 1998. Same magazine racks, same actual publications. But who’s on the cover now? Freddie Prinze, Jr. Who was basically the epitome of cool circa the year 2000, even if he was hiding some nerd roots that have since come to light.

Again – careers rise and fall, but the name wasn’t a factor in either of these dudes being the biggest deal going. And I understand you aren’t necessarily aiming for ‘90s teen idol’ as your primary goal for your son, but you didn’t ask about whether Frederick sounds capable, because of course it does. You didn’t ask whether Freddie sounds fun, because you know it does! It’s the name you’re most excited about!

I bring up the Teen Beats and their brethren because you ask whether Freddie can shed its nerdy image, and I’m here to tell you that not only does it not have one to begin with, but that you, yourself, already knew that, and it’s only the fact that human beings have to gestate for so maddeningly long that’s making you second-guess yourself in the first place.

I love the name – enough that I’m not even going to entertain any of your other, very excellent but-not-the-name-of-your-son choices, because I think you know this is the one you want, and while I know you’ll be happy no matter who arrives on the day, I kind of hope it’s a boy so you realize how much you really do love the name already! 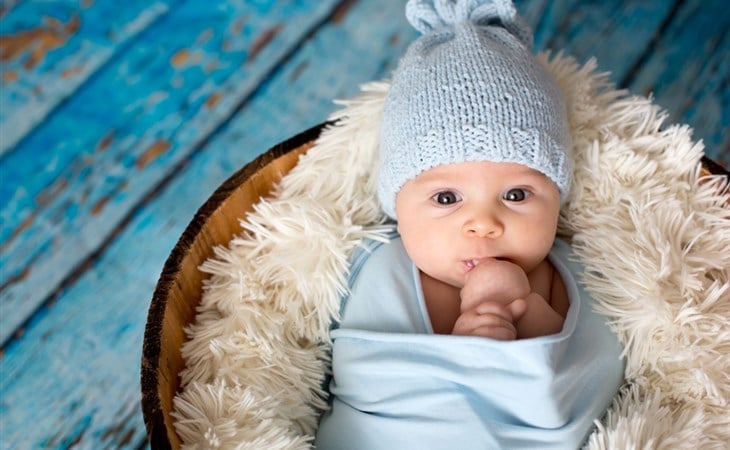 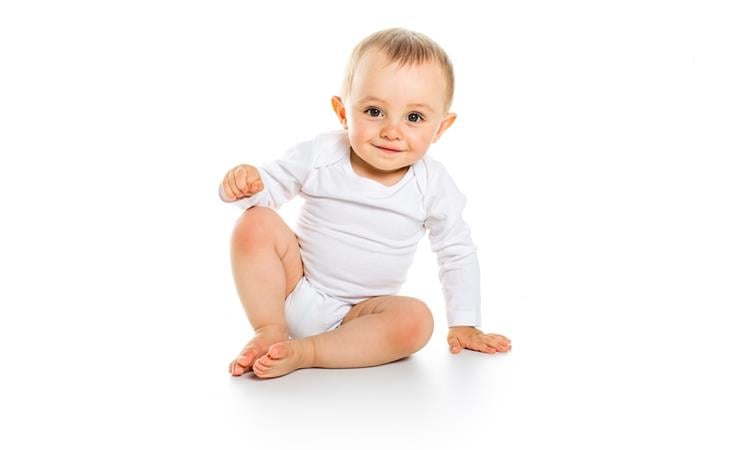