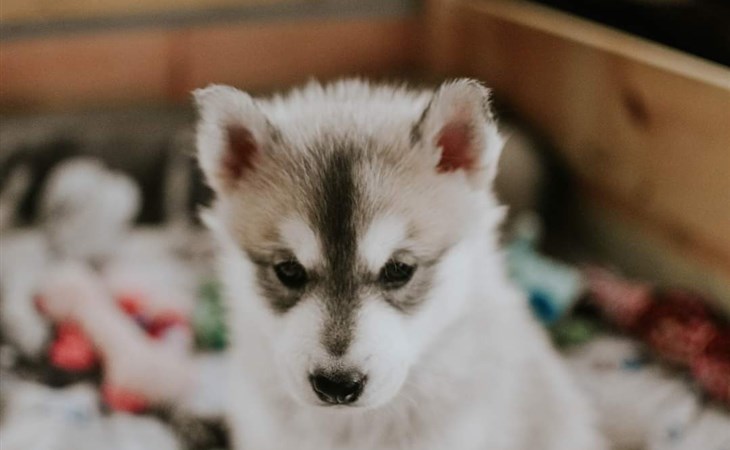 When serendipity arrives in your inbox, you have to roll with it. Lord, do I understand the inclination towards a pandemic puppy, and, provided people are adopting from reputable places, I think it’s a pretty understandable, dare I say, healthy, way to channel the absurd emotions of 2020. I got these two emails within 12 hours of one another, and figured it was some Very Good Pups’ way of telling me this was the way we’re going today. So:

Would love your help with a name for my new puppy. He is a Golden Retriever/German Shepherd mix, all black, and bonkers adorable. He will be coming home with me in a few days! His nickname is Bear so far but I need a better name. Help!

The name should start with a hard consonant (or include a hard consonant), ideally two syllables, and should end with a y. It should also be a name with positive associations to inspire friendly response since this little guy may turn into a large dark dog. He is fluffy and playful. I like old fashioned names – his dog cousins are Archie and Beatrice. Pics to come once I get him on Saturday!

Oh, G, there’s so much that’s awesome in this brief letter, and while you might think the crowning achievement is ‘bonkers adorable’, I really appreciate your specificity about wanting a ‘positive, friendly’ name because of peoples’ biases against large, and particularly dark, dogs.

For those who don’t know – and I was shocked to learn this – both dogs and cats with black or dark fur are less likely to be adopted, more likely to be mistreated, and generally are the least loved and appreciated; reasons range from ‘they’re more difficult to photograph’ to the old ‘black = bad luck’ garbage, so I really appreciate that you’re looking for something that is ‘friendly’, since a name like, say, Rocky, that otherwise satisfies your criteria, is the epitome of big-and-tough-and-scary. (I have no doubt there are many teacup poodles/miniature chihuahuas out there named Rocky/Giant/Tiger/Killer etc, and I am in full support.) In fact, I’d suggest you might want to go all the way ‘cuddly’ with the name – that could mean debate between us on what constitutes a hard consonant, or where it’s placed, but I mean, who has ever been sorry to croon a cute dog name?

For all the obsessions about how cute and sweet and stuffed-animal-like a lot of dogs are these days (at least on Instagram) I haven’t met many named Teddy, so you could certainly go that way. I also immediately think of Wally, Augie, Hobie, or even Davey – come on, how cute is a dog called Davey? To me, that name implies a loping, goofy, ears-as-big-as-my-head kind of pup, and if we believe that pets become their names as completely as humans do (and of course they do, not least because we use their names more), I am kind of melting at the fit!

If it turns out I’m going too far into the lopey-dope range and your dog is actually solving simple quadrilateral equations, though, you might want something that has a bit more ‘crisp’ to it – Georgie is the first step on that train, as are Kenny or Barney (the real proprietor of this website) or even Archie! Come on, that r-c-h sound is crisp in there, isn’t it? Puppy Archie!

Of course, one of the other joys of naming pets is that you can use names you might love that don’t necessarily qualify for play on humans these days – Monty and Murray (remember? Mad About You? What a good boy), Percy, Colby, or even good ol’ nicknames like Petey or Andy or Jerry make me think of this guy as being poised to be the neighbourhood cuddler.

I also like Frankie, Mickey, Kerry - yes, it can/is a male name, but look at the softness there, huh? Two for the price of one! And hell, even something like Pacey (honestly, if not now, when?) but you’ll notice I haven’t included Toby, because I think the Dog Name Influencers of Yore correctly determined that it was the platonic ideal of dog names for all the qualities you’re looking for (strong sounds, soft sounds, y-ending) and, though it may vary where you are, there are enough dog Tobys to fill several thousand Instagrams several times over. Quincy? Bobby?

All that said, if you love calling him Bear – why on earth not go with Barry? It’s cute, it’s unusual, there’s both the Barry White association and the Barack Obama nod… I mean, I know it’s [spoiler] about to appear in the next question, but you guys don’t know each other, and those guys chose a great name so why not? No matter what you choose, please, please let us know!

My husband and I are trying to pick a name for our new husky puppy who will come home with us December 5th. We already have one husky boy named Barry and would like to find a name in the same genre - aka 1960s dad names or similar. Currently the front runner is Gene, but are also considering Renard (because he looks like a fox), and I searched back through your previous blog posts and found the name Wallace, which is also adorable. Other names we like are Gil (but saying it out loud is not my fave), Judge, Murdoch and Elmer. A little Cape Breton influence would be nice. Would prefer no B names but otherwise very open to your suggestions! Thanks Duana! You’re the best!!

Hi L! What you’ve already realized from your excellently named first pup and the letter above is that sometimes when you find the perfect name right off, it’s hard to match it…

I have to say that one of the things that’s amazing about Barry is that it has a full-name quality to it despite also sounding like a nickname. To that end, I do like Gene a lot, but can also see a world where Eugene just fits that little bit more – this, of course, took me down a bit of a Mad Men avenue, and I got really excited. Because to me, one of the platonic ideals of 60s dad names is Keith, but it’s hard to yell across a field or dog park, so how about the next best thing, and calling him Kenneth? I’m laughing out loud by myself right now!

I have similar ‘just go full names’ feelings about Gil, but could absolutely endorse full Gilbert, which also works with Wallace or Walter or Elmer. Opinions are quite split on a name like Grover – for some it’s too cuddly and evokes feelings of blue fur, for others it’s obviously not meant to exist outside of television – but I can really see it working in your world.

I do like Renard, but I wonder if you’d wind up annoyed if it was mispronounced/misheard, but perhaps I’m too weak in wondering if you might want to go with Reginald, or Reggie (which, to me, screams Cape Breton) instead. But then, all those Ns made me think of the very quintessential ‘Johnny’, and/or there’s nothing quite so adorably hilarious as a puppy called, simply, John.

In fact, that’s another hallmark of 60s dad names: as well as sounding to us like they were preserved in amber, they’re often on the very short side. Glenn. Wayne. Bryce. Oh, I’m chuckling at the idea of a puppy named Bryce. What about something like Wilbur or Alvin or Simon, or something that’s so completely of an era like Tony (A PUPPY NAMED TONY!) or Douglas or Harold?

STANLEY? Norman? Why aren’t there more dogs named Norman? Calvin, or even Clifford, or Vernon, or Leonard, or Stuart? I think it was in Smart Women that the mother’s hated boyfriend was Stuart, which means he’d be around the right age, right? (Sidebar – if you want a serious head trip, reread that book and hear about all the people talking about how now that their children are almost off to college, and it’s time for them to claim their own lives again, “…after all, this year I’m going to turn 40!)

Okay, back at it. Gordie? Winston? Or, saving the very best for last… what about Farley?

I’m already in love with both of these puppies. Please send more pictures immediately, as I am already chuckling and need to keep that energy going as long as I can. 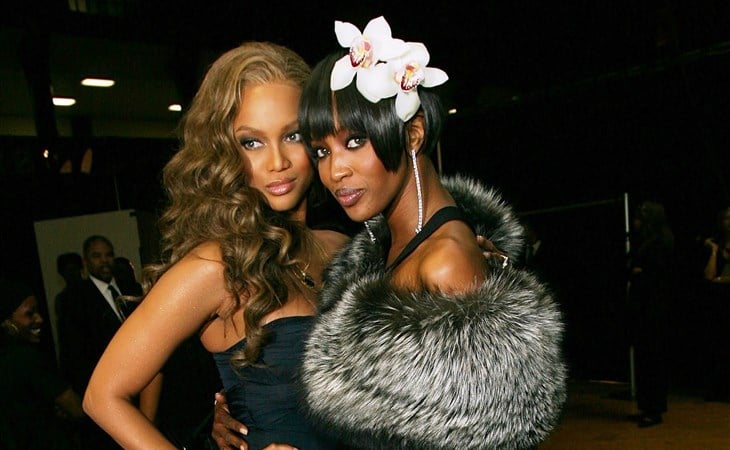