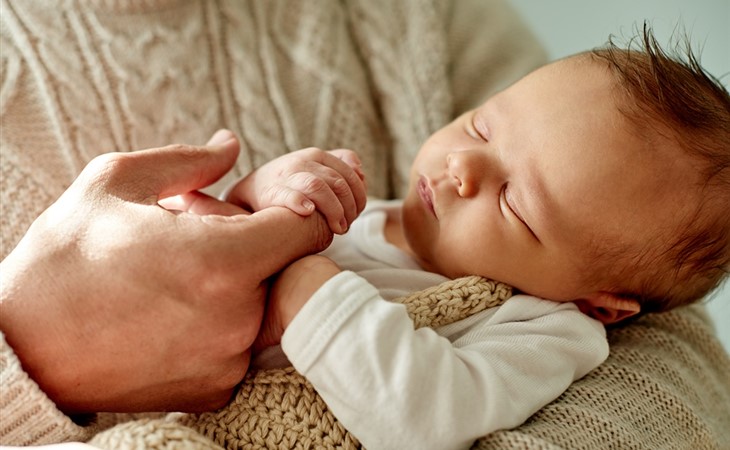 I’m within a couple weeks of my due date with baby 3 and I’m starting to sweat not having a name!

My boy is Axel and that was an easy pick for us. We wavered between Levi and Axel and the one no one was using was our winner.

My girl is Afton, we named her years before she was ever a thought or plan. I’ve still never heard a girl name I love more than Afton.

Now we are having a third, it’s another boy and we are nowhere! Axel wants to name the baby Chip, because “everyone loves chips”. I can’t argue with the logic, but it’s a hard no on the name. I’m struggling because I want to be able to say all three names together with ease. I want them to be a set. Their last name is another popular A name and my husband, his brother, my sister and my nephew all have A names also. I’m done with the letter A!

I want Oscar with Ozzy for short, I think! I don’t think I love it enough to say for sure. I don’t mind Xavier,  it I don’t love it and I hate the X-avier pronunciation, I only like it as Zavier. But I can’t control what people say!
Felix is ok, but we have a Felix in our circle (though a bit removed). Also, is it too many X’s?

But I cannot say any of these things at the current time, because I have been presented with the world’s most flawless singular statement known to man.

Why are you fighting this? Obviously Axel knows what’s up – I cannot possibly find a flaw here. I wish Chidi on The Good Place (PLEASE watch The Good Place, don’t be turned off by the theoretical setup in episodes 1-3, stay tuned for the ride) could tell me exactly what the word is for a statement so perfect. “Axlian Principle”?  “The Mouths of Babes Paradox”? I could go on…

Okay. All right. I’m done.  Almost. For what it’s worth, ‘Chip’ is often seen as a nickname for Charles, but it’s more specifically a nickname for those (presumably Charleses) who are named after their fathers – which is where you get the expression “Chip off the old block.”  You’re welcome.

But if you’re not naming a Charles or a tiny teacup, I’m going to steer you strongly in the direction of Oscar, nicknamed Ozzy.  Axel is one of those names that is maligned for being made up even though it’s not, and Afton is one I haven’t encountered but quite like … you’re walking an almost indefinable line of names that could be utterly trendy but have actual roots, surprising though that may be. This is why names like Mason and Harper are popular – they have that free, unisex feel with actual roots. The difference is, they’re much more trendy than the names you’ve chosen. The only other name I can think of right now that lives where you do is something like Beau… or maybe something like Maud.. and even that one isn’t quite right.

But that indefinable quality is why I wouldn’t have Felix first on the list, even though usually a name both parents like is a slam dunk. But Felix is more overtly an ‘old’ name brought back to prominence, and though it doesn’t ‘clash’ with your elder two, it’s not an effortless ‘sure, they’re a package’ idea.

On the opposite side of things, Ace *is * the trendy name we’re talking about. In addition to feeling like you’re stretching to get all A-names in a row, you know what I’m going to say about names that denote something specific—what if he’s not an ‘Ace’ at something? “You aced it” could become a double-edged sword or unwitting problem. He’s going to wind up comparing himself some way, somehow. What if he doesn’t measure up?

I’ve been low on sleep these days, to the point where I texted Lainey yesterday with a whole long opinion about an email we got – that we actually did not get at all – so maybe I’m drunk. But I was all set to eliminate Jericho, and … I dunno. I should. It’s a place name, and, maybe due to mid-2000s TV, I associate it with a place full of trauma and drama. But nonetheless… I don’t hate it… I just don’t think it belongs in this family.

Xavier is not a bad name at all, but does suffer from people who will insist on X-avier, so that’s up to you. And if you did want the X-theme to keep going, it’s nice that it doesn’t hit you in the face… still, you don’t seem excited about it.

Which brings us back to Oscar.

Here’s what I love – it works with or without the nickname.  Axel, Afton, and Oscar are a set, so are Axel, Afton, and Ozzy.  I’d wager that because Oscar works so well, you won’t wind up using Ozzy that much, but that’s OK because it’s amazing. It’s amazing specifically in this context because the names are all very different, but they all begin with vowels and have their most complicated consonants in the middle, followed by more vowels. This is what I mean when I say siblings should ‘go’, but not ‘match’.  Other names that fit into this just-discovered category would be things like Ogden or Idris or Avery or Elsa…  or other names that I thought might fit your style like Jude, or Roald… but you don’t need to go fishing for them, because you’ve got it all lined up for you right here.

But his middle name’s going to be Chip, right? RIGHT? 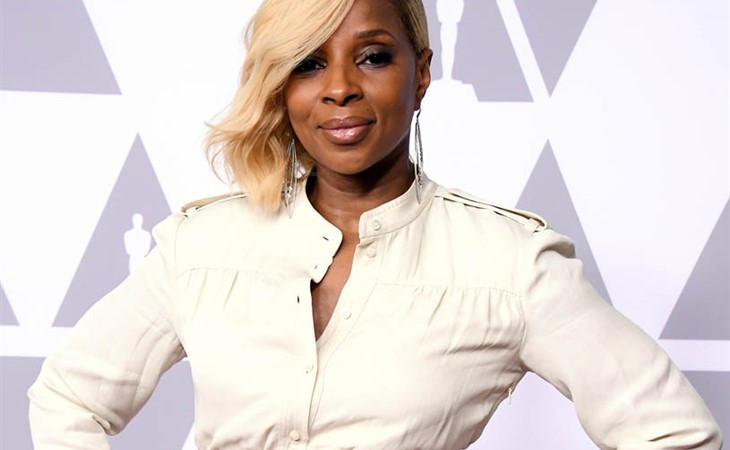 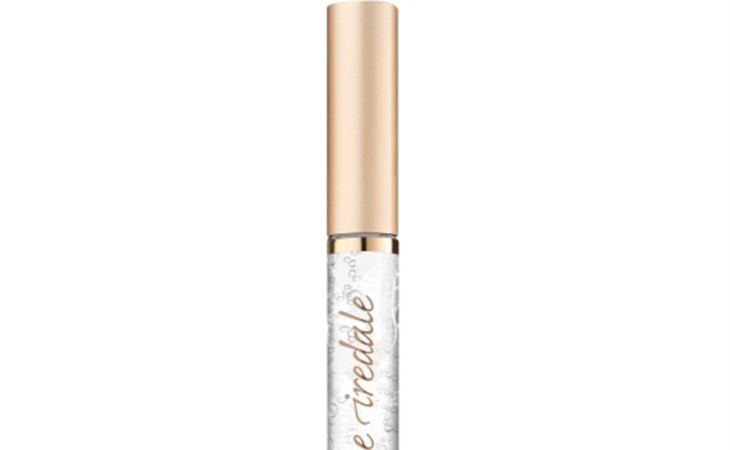