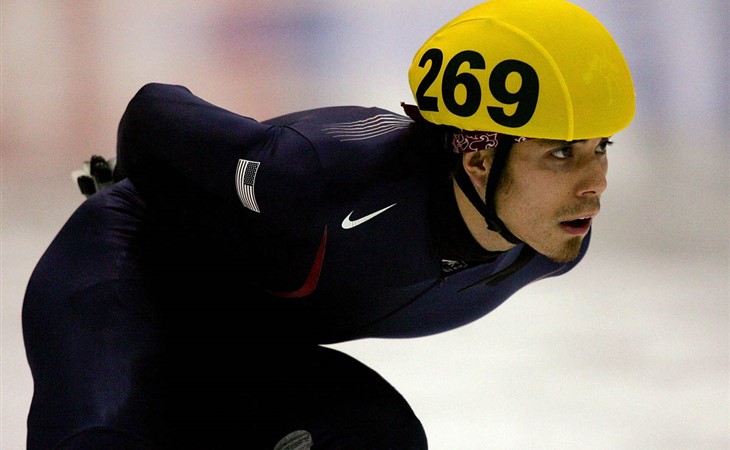 Duana Names: Get Him To The Greek

We're expecting our first baby next spring, and while both my husband and I always thought we'd have a girl, the last scan showed enough to convince the Dr to 'lean' towards it being a boy! I don't care either way, but I don't have significant love for boy names...my husband is Greek and we'd love to use a modern Greek name, but as I've found out people usually name their children after their parent of either gender, so there are only a small number of names that seem to be recycled over and over. My father in law is Eleftherios, which means freedom and is lovely - but a bit too intensely Greek for us. We want your average North American to be able to say it!

So far my husband suggested Themistocles, Themis for short (hale no, unless we lived in Greece!), Nikolas (but my name is Nicole so perhaps too matchy)...Andreas but I hate Andrea for a girl....

I have already nixed Antony, Theodore, Alexander, Georgios, Mihaili,...honestly I don't love any of them.

My favorite girl names are Lucia (Lucian? Husband doesn't love it and I'm not sure I do), Maria, Cleopatra (Cleo), Anna, Valentina. So you can sense the traditional yet not super trendy names here.

I mean my first question is, how likely is this baby to surprise you? I mean, without getting into modern technology and anatomy and the fact that there are still a not-insignificant number of parents who are irritated because the baby ‘won’t turn the right way’… do we know of a lot of people who have been surprised these days? Or is your doctor just the type to generally ‘lean’?

I ask because I’m not sure how closely we have to worry about girls’ names. If you love Lucia and Cleopatra and Anna and Valentina, you’re way ahead of the game with beautiful and uncommon but well-known names in girls, which is great.

That said, given that those are names that are in fairly common usage, and that your boys’ choices seem to be leaning waaaay the other way, you may have to reconcile yourself to one of two things: either choosing a Greek name that is a little out of your comfort zone because we don’t hear it that much, OR, choosing a name that is in fact Greek in origin but doesn’t trip our recognition that way.

Names that fall into the second category, in addition to Alexander and Theodore and Antony, are names like Christopher and Jason and Gregory and Phillip…  which brings us to the question, is a name still Greek if it’s being used across the board? The answer is of course it is, but it might not say ‘Greek’, so if you’re looking for something that is clear about this little boy’s origins, we have to go a little further.

You do get a little wrist-slap for thinking about Andreas in the context of Andrea. I can’t know how you’re pronouncing the ‘girl’ version of that name, but Ohn-DRAY-as has nothing to do with ANN-drea (even if the women named Ohn-DRAY-ah spend their time wishing people didn’t flatten out their beautiful names all the time). It’s a great choice here because it looks the way it sounds, and because it offers nickname potential if you care about that, but isn’t definitively shortened if you don’t want it to be.

But speaking of nicknames, here in Toronto, the ‘wearable’ name that often denotes being of Greek origin is Gus, which I am happy to roundly recommend – but if we’re going for authenticity, ‘Augustin’ is Greek, but Augustus isn’t so plan accordingly, even though I suspect this may not be the one for you… just a gut instinct.

In fact, what I think you want is a lengthier name. I do love Nikolas (or Nikolai, for a Russian infusion) but we know for sure that it’s going to be shortened to Nick no matter what… so now we start to walk a little farther from the beaten track.

What about Lysander? Definitively different, but with a familiar ending that will be easy to read and pronounce. Leander falls into this category as well, it’s just that for me personally, it’s forever cemented in my mind as the street where I caught the school bus. (Why did I have to walk so far?) Or Balthazar, which is one of my favourite names that, to date, I don’t think I’ve been able to convince anyone to choose – but please message me if I’m mistaken and this is not the case! Somewhere between the ‘nobody knows it’s Greek’ and ‘nobody’s heard of it outside their mythology books’ is Eugene, which is really, really ready for a comeback, even if it got a bit thwarted in pop culture because it was chosen by Betty Draper. I also love something like Demetrius; sure, it’s a little long, but it’s very wearable and Demi is an underused and underappreciated short form.

I’m skipping over all the Timotheos/Matthias/Lukas/Maximos options because I think they’re not really what you want, based on what you’ve already eliminated, but I was delighted to find Symeon is the Greek variant of one of my favourites… could it work for you?

Finally, one of the gifts of Greek names – and all names that aren’t of common Eurocentric origin – are the less-heard vowel sounds, so while it might seem way out there, don’t be afraid of choosing something like Apollo or Orion. Sure, they might seem a bit grandiose, but they give the opportunity for your kid to have a name that’s uniquely Greek and obviously so, but utterly at home in North America and super charming to boot. Plus of all the ‘other meanings’ a name can have, a constellation is pretty spectacular. 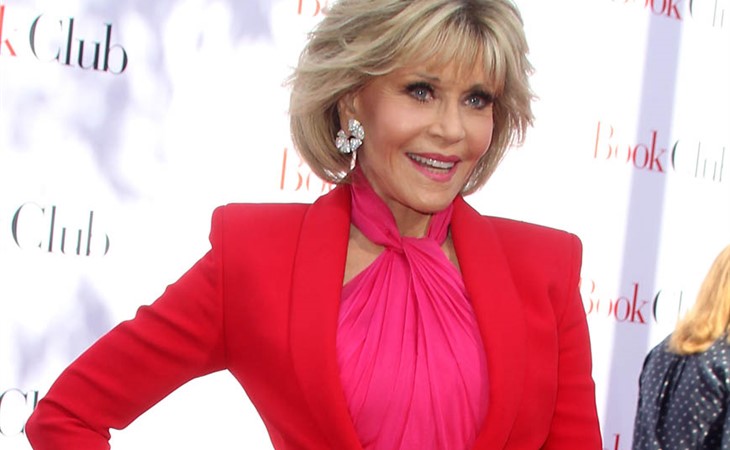