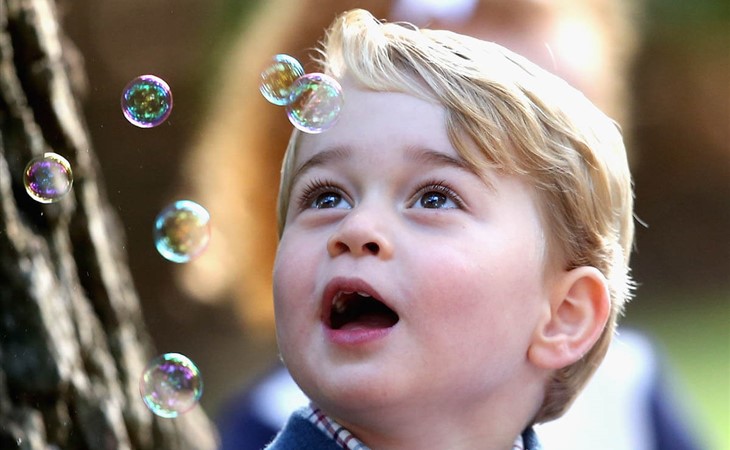 Duana Names: Get To The Goods

NEED YOUR HELP! I’m pregnant with my second baby and it’s a BOY! We are looking for names that start with “G” and I’m at a standstill. I have a few favourites but don’t love what my baby name books are giving me.

Well. Some people get right to the point, and you know what? I could take a lesson from them. So here we go.

First of all, with all the respect in the world to my colleagues in naming who have written them, you should be aware that name books, as opposed to all the online resources available (including this one, lol) are going to be products of the time when they were published, and name trends and preferences are constantly evolving. So don’t choose a name that a book characterizes as rare – or worse, one that says this or that name is too odd or out there to be used – without cross referencing online and in your first child’s daycare/swim class/etc.

But you knew that already, which is why you wrote in, right?

Next – we have a blissfully small number of criteria to focus on: a boys’ name that starts with G. So before I start in with my list, another suggestion? Don’t do what everyone else is doing and choose some variant of Gray or Grayson. I think the explosion of this name is due to the popularity of gray (or ‘grey’, thank you very much) in decorating – honestly! – crossed with parents’ perennial affection for ‘Grace’, and the seemingly endless –son trend. Everyone who is doing it thinks they’re being original, and while they may be stylish and trendy, they’re not being outliers. It’s a lovely name, it’s just not unusual. Forewarned and all that.

So, all of this said, if I were entrusted with a surprise infant boy and told to name him with a G, herewith my Top 10 choices, in no particular order:

Gaius
People are loving Caius and Kai and Cole and Magnus and this name is underdone – plus for all of you who are nickname addicts, ‘Gai’ is amazing and easy and chill all at once. You’re welcome.

Gilbert
I’ve stumped for this a lot, but in case I haven’t made my feelings clear, it’s going to be hugely on trend as we move from 1900s names to 1920s/30/40s names, and it’s got more visual and lyrical interest than the not dissimilar Grant. Do yourself a favour.

Giles
Think about how popular Miles is. Reflect that it’s because it has a pleasing sound. Think about how at a certain point in the 1980s and 1990s every name started with M, and that the names were all individually good, but together formed a monolith, and we all still have a hangover. Choose Giles. Congratulate yourself.

Grady
If you’re thinking of Grayson, use Grady instead. All the sound-alike joy, none of the ‘another Grayson’ letdown.

Gavin
With all of the ends in –on trends I harp about, I don’t know why Gavin isn’t more popular, and I have to assume it’s because people don’t have a great affection for Kevin? This is incorrect. Gavin is great. Also makes me think of G. Gavin Gunhold – anyone? Anyone? (Hint: there’s another G-name that plays into this)

Green
I was talking to someone recently who had this family name in the mix and stumped hard for it to be a first name. That person didn’t choose Green, which means you can be one of the first – and don’t try to tell me that it’s ‘weird’ with the proliferations of Grays and Scarletts and Blues and Violets in preschools right now. You know you’re full of it.

Gulliver
Did I ever tell you about the time circa 2016 when I watched a teacher in her late 50s read The Three Bears to a roomful of three year olds? They listened intently, following along – but they didn’t shout out the words she was pausing on, hoping they would.

She looked up at all the parents in the room, a little amazed and a little reproachful. “They …don’t know the story!” she marveled. That’s because there are a million new and exciting children’s books that have supplanted ‘nursery rhymes’ which used to be de riguer.

This little anecdote goes to point out that this goes double for Gulliver’s Travels. Nobody’s going to make a Lilliput joke, and with the increased awareness of Sullivan and Sully, “Gully” seems like an equally adorable nickname.

Gideon
Again with the ‘nobody’s using this’ complaint, and again I say whatever your past associations, delete them. This name is great. Musical, lyrical, unusual, fun.

Gus
Most people – including probably me – have said that people choose August or Augustus to get to the nickname Gus, but I personally would wind up using those names instead, because I never met a long form I didn’t want to emphasize. That said, Gus is great.

George
Yes, I know. I know what you’re going to say. But it’s popular for a reason and it was popular before that person and its formerly stodgy heritage belies that it’s fun as hell to say. Plus there’s always the hilarious longer-than-the-name nickname Geordie if you’re feeling fancy.

Honorable Mention: Gregor
One of the first things I thought of when I read this letter is how, without knowing it, I suffered from ‘Greg fatigue’ in high school. Maybe it was me, or my area, but it seemed that Greg was ubiquitous and tired all at the same time. I don’t think this about Gregory, but come on – NOBODY says Gregory. That said, I think Gregor is more likely to be said all as one word, and gets more flavour as a result. 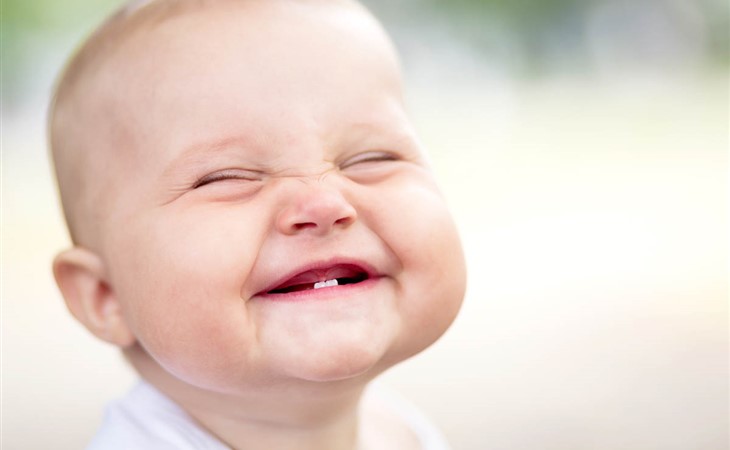 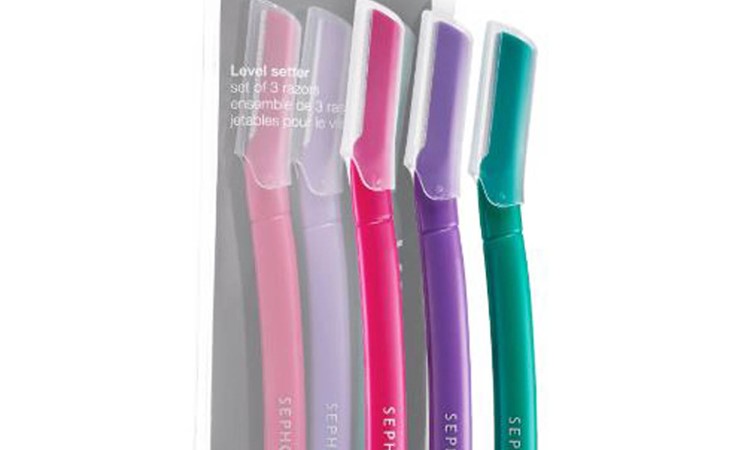