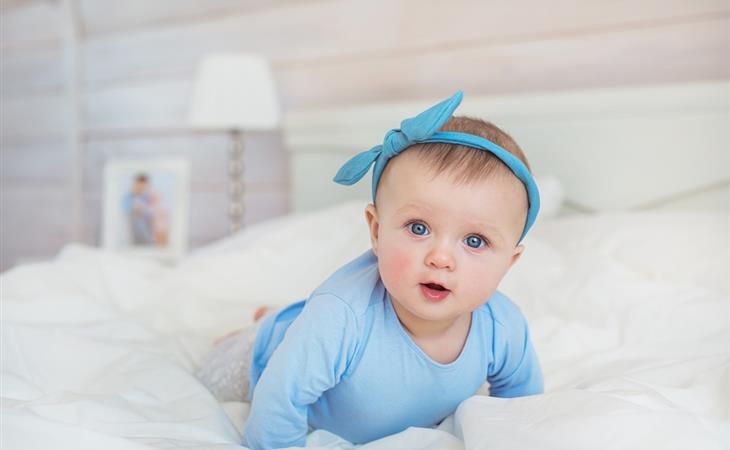 I am due with a second child in June. It is a girl, and we already have our Rose who will be two when the second is born. Rose was easy for us to name, and we chose Mae Lynn as her middle name(s), one of which is a family name and one we just thought was complimentary. We are big time struggling with the naming of our second girl. There are two names that are in the running, Raina or Lola. Both we think are decent compliments to Rose. But I have a few concerns about both names.

We liked the pairing of Rose and Raina (Rain being a root name) because both are earthy, outdoorsy names. But I dislike that both start with an R - I feel semi-strongly about same first letter children's names because of a certain famous K-named family. But the only other time I've heard Raina used is in Nashville, the TV show. Lola we both really like, and I think that name has been gaining popularity. The only other time I've heard it used is in the song Lola by The Kinks.

We are open to totally new options, a good compliment to Rose, perhaps something earthy, maybe even something Canada-centric?

You know, I’m usually reading these letters and reminding myself, “They’re not asking what your favourite name is, they’re asking what your advice is for them and their situation.” Which is true, and besides, if you all took my first inclination suggestions I’d have to cycle through to new names anyway… because having everyone named the same, even if those names are my faves, is precisely not the point.

But I have to say I am about equally split between your two choices, in this particular situation and because you’re pairing someone with the already beautifully named Rose. Also, you didn’t specify this, but with the musical references here, I couldn’t shake the feeling that I also needed to keep an eye on what would happen if your two daughters started a band some day, like Lennon & Maisy, or Tegan & Sara. (What would have happened if they were, like, Tegan and Mauritzia?)

So, my first instinct was that you should go with Raina, for a couple of reasons. It’s a gorgeous name that doesn’t get a lot of play, outside of Nashville; it’s easy to say and to read, and I know you know that that K-named family you reference is far from the first to name their children with all one letter (time again to point out that both Jason Bateman and Jason Priestley have sisters named Justine), and that they had to get kreatif with the spellings in at least two cases to get to that goal anyway.

You, on the other hand, aren’t doing that – Rose and Raina are both as authentic as they come, and Raina has the added advantage of being the kind of name, and sound, that is used and understood in a lot of languages and cultures, so it will travel well with her all her life, no matter where she is. I don’t really see a downside, beyond your alliterative worries. You could, of course, go with something like Shana or Sheena or Elena, if you like similar sounds but they’re further from the earthiness you like. Plus – and I can’t believe this matters to people, but I’ve heard it enough that I know it’s not made up – if you’re a monogram or nametape family, you don’t have a problem with hand-me-downs.

Where Lola is concerned, I would say you’re sort of correct; where Lolas in song are concerned, I think of “CopaCabana” before The Kinks, which I just realized might not be super pleasing to the parents of Lolas, but in terms of popularity, I’d venture that you might have missed the boat – which is a good thing.

At least where we live in the northeast, I know of two teenage Lolas, two tween ones, and one 8-year-old. Which is to say I think it was very popular, and I fully expect the next teenage babysitter I come across to be named Lola, but I don’t think it’s topping the charts these days as a lot of people who love the L sounds have gone toward names like Ella or Helen (or offshoots like Caroline or Emmeline) instead. I don’t want to offer a guarantee that you won’t meet another baby Lola – while it’s peaked and gradually falling in the US, it does seem to be rising in Europe – but depending where you are, it might be a safe bet.

(One new stat I just saw that I personally refuse to factor in, but that matters to some people – Nameberry also lists Lola as being the 4th most popular name for… dogs. Not that there’s anything wrong with that!)

The other thing I’d point out, with a slight eye to that sister band I mentioned earlier, is that Rose and Lola kind of rhyme – I can see how there could be a ‘Roro and Lolo’ kind of affectionate silliness from family members or friends but only you can decide whether that would be adorable and endearing or absolutely infuriating.

Other names that come to mind along these same lines?The first one that came to mind, energetic but with some nature to it, was Piper – not for everyone but definitely in sync with Rose style-wise; and while I’m assuming you don’t want to be too close to flower names I’ll skip over Ivy, but Ingrid might be a place you want to go, ending on a consonant like Rose does. You might also like something like Saffron or Solange or something like Lyric – I know it’s a bit out there, but come on, the band! Rose and Lyric? I’ll leave that thread alone in a second but if you do miss the Ls of Lola, you could also go with the lovely and desperately underused Allegra as it should be too flowery alongside Rose but somehow the r and g make it grounded (and nobody is allowed to email me about the allergy medicine, okay? Great, thanks).

I kiiiiind of think you should go with Raina but I’m also fully ready to be surprised. Please let us know! 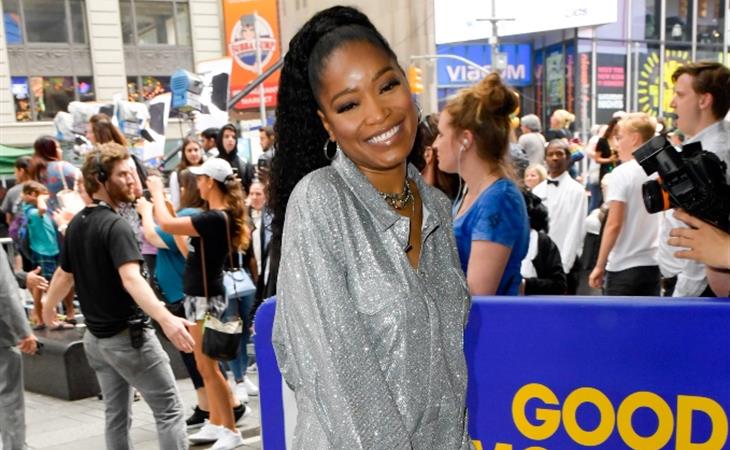 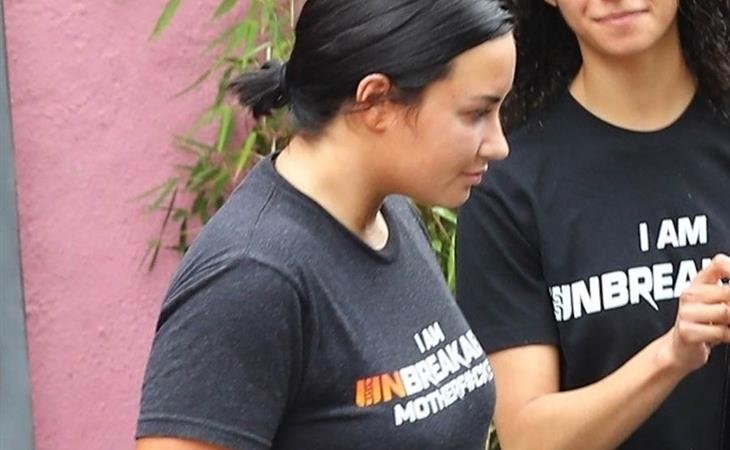 For Your Fitness: A starter swimming routine