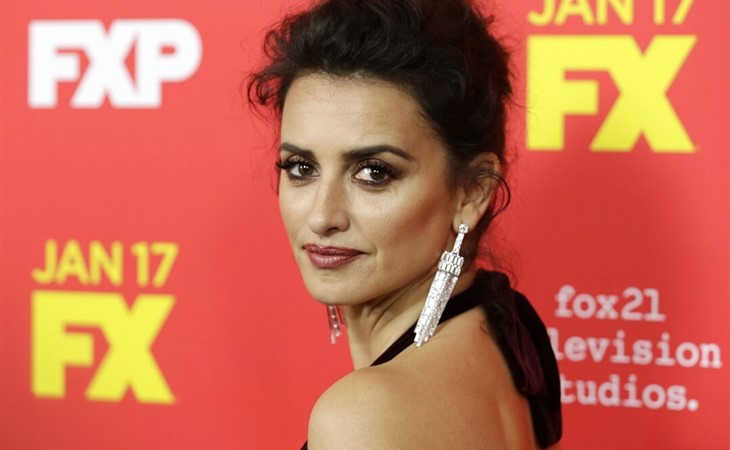 What, you’ve never made a bad pun when you’re titling something? Look, sometimes it’s just how it is, OK?

But we get to revisit a few titles as I have a great backlog of updates. First up, an update on the family dilemma presented in SOCCERSTAR!

I'm long overdue on an update for you! But first, thank you for answering my letter in the column.

Little Mateo made his grand entrance in early January, right on his due date. Enzo and Gabriel were both born a few weeks before their due dates so this little guy made us wait until the very end. Although when he got here he made his presence known very quickly. A few more red lights and we would have had a roadside birth on our hands. My mom and I came into the delivery as he was on his way out and in true nephew fashion, stole another piece of my heart right away.

My sister and brother in law kept coming back to Mateo and decided to try it with the other boys. They loved it right away (although Gabriel kept calling him Potato, which was funny at first and then we had to start correcting him so people didn't think my sister had actually named her child after a veggie!).

I really think your letter helped them work on a direction for the name and stopped the crazy soccer names. Tell Lainey I tried pushing for Kane but I got a hard no on that one!

Then, there’s a totally unexpected turn and a bit of chuffiness on my part on the update for Get Your Mind Out Of The TV!

I just wanted to send you a follow-up on naming our son. Thank you so much for posting my inquiry about a name for our second child. Everyone was convinced we were having a girl, so I really thought we'd be welcoming a Dagny Romana Jean but out popped a little boy. Thankfully, you posted your response 4 days before we gave birth, so we were prepared.

On May 28th, we welcomed Yeats Montgomery Wilson to our family. My husband was on board because there's a character with that name in Dr. Who. I liked the name, but wasn't sure how it would work as a first name - then when you told me to be bold - it just felt like the right thing to do AND OF COURSE Montgomery was the absolute right choice for his middle name.

Thanks for your thoughtful response - it was a much needed voice of clarity in an otherwise muddled decision making process.

So far, my aunt and step-father are trying to get Monty to stick as his nickname, but everyone has been embracing Yeats, so it will be interesting to see what happens.

Next up, the parents in I Like It, But I Don't Love It are more mature than I could ever be (which bodes well for their excellently-named child):

I wrote to you early last fall with a name conundrum surrounding our daughter, who arrived in almost record time in December, 10 days before her due date!

Last fall my hubby came to me with the name Emmeline. It is a family name on his side. His great grandmother was Emmeline. She lived in a small town in New Brunswick and was the town midwife who delivered most of his ancestors at the time. I really like its French beginnings, even though we've Anglicized it.

Back to me getting my way, kind of. We went with Emmeline Louise as her full name. So I guess that's a win-win?

Thank you for all your insight! My gf's and I were super stoked that you wrote a column based on my query!

And finally, we have a Unicorn! Or at very least, an update to The Unicorn Letter:

Duana here – the letter writer includes the potentially Golden-Cannon-esque specifics of the surname, which is great, and which I have no objection to. But what’s even better is the last line of her PS:

[It’s] seemingly ridiculous and we have no regrets.

Truly, this is the best possible outcome – and I’m not just saying that because you chose a name I suggested!

Thank you to everyone for sending in your updates, and please don’t worry that they’re too late – I will accept them up to and including the day your child graduates from college. Thank you, too, to everyone who asks for updates, either in general or on specific letters, and to all of you who don’t mock me when the titles are a little too punny, too cute, or too based in 90s TV.

Keep the questions and letters coming, and see you Monday! 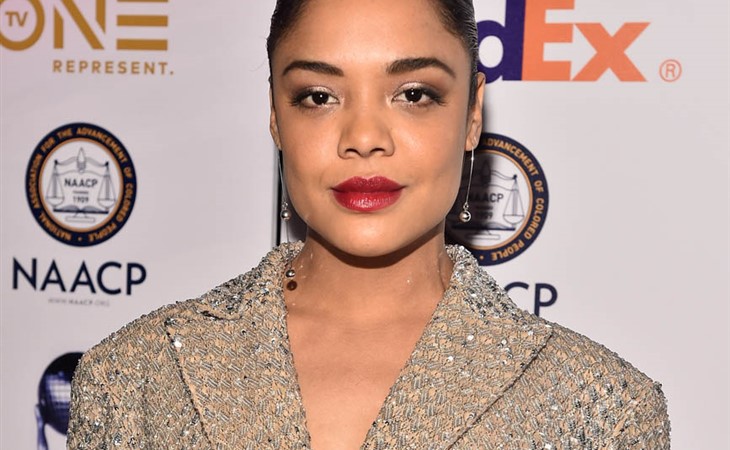 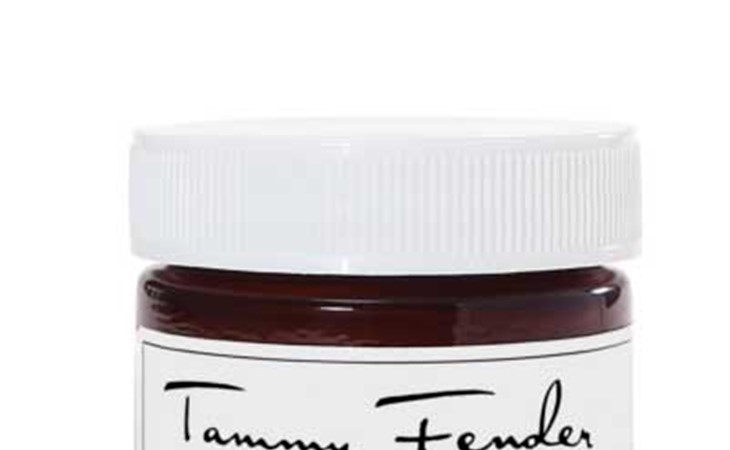