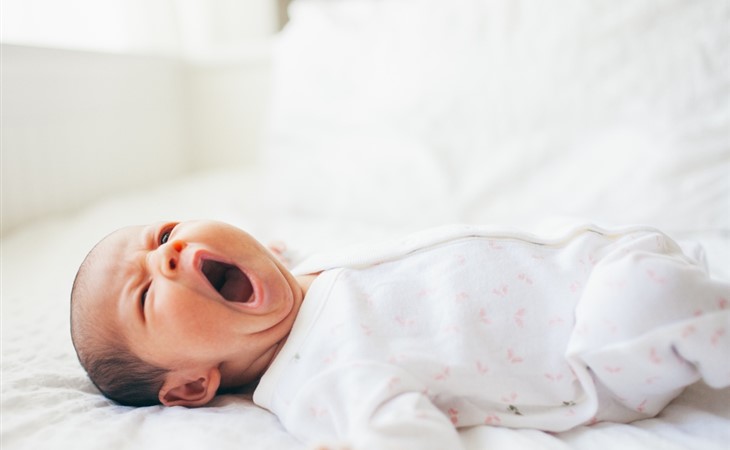 Duana Names: Having It Easy Makes It Hard

When I was pregnant with our first child, we locked in on Teddy (Theodore) for a name almost instantly. That made life easy, but it made me a little sad since I wasn't able to write in and ask for your advice. The universe worked its magic, however, and has given me an opportunity to write in now: baby #2 is a girl, and we are at an impasse.

I am a firm believer in the Supreme Court Justice Test, along with making sure that her name will be in sync with Theodore/Teddy, so we will be avoiding the likes of Cassidy or Kylie. That being said, nothing has grabbed me as strongly as Teddy did. I like Alexandra, Elizabeth, Natalie, Margaret, and Johanna, but I'm only at about 85% on all of them. My name crush is Sabine, but I'm not sure if that works with Theodore, and the husband isn't a huge fan. Like, but not love.

Speaking of the husband...when asked for his suggestions, he says "Catherine." Anything else? "Maybe Caroline..." That's it. I've asked him for a top 5 list, so that we can start negotiating, but he keeps putting it off. The third trimester is here, and I feel like we have hit a wall. I think he's afraid of "old lady names" but come on - our son shares a name with a president born in 1858! (Also, and more importantly, with Harry Potter's godson.) In addition, Catherine is a beautiful name, but how many girls go by Katie or Kate? While being Katie S. in school isn't the worst thing in the world, it's just one more check in the "meh" column for me. Catherine is historical, beautiful, and strong - I should be all over it! But, much like the names on my list, it just isn't "the one."

Is there anything that we're missing? Something that is compatible, strong, and not for old ladies that eat toffifay and sneak sherry while watching Lawrence Welk? (ie Ethel, Bertha, Rose, and apparently Margaret but COME ON Maggie and Meg are great nicknames!) The last name is German and is similar to Schnell.

Even though I do this all the time, I continually realize there are as many ways to describe the process of choosing a name as there are names themselves. So I was pleased, yesterday, when I figured out a new way to describe what someone could do if they couldn’t settle on a name they liked. The process is this: list all the names you like, and then try to group them according to what you like about them. That is, ‘these ones make me think the kid is a badass’ or ‘these are elegant’, or etc.

Your task is slightly harder because you have to try to separate the qualities that make you love Teddy from the fact that he’s your beloved first born and all. Still, I’ll start you off—it’s an unusual nickname that is almost necessarily ‘cuddly’, and it’s overtly not of this era – we reference Teddy Roosevelt, and Teddy Ruxpin, and, if you’re a particular kind of Anne Of Green Gables nerd, may I remind you that The Little Fellow from Anne of Windy Willows/Poplars (what is with that? Two different trees!) was also Teddy. SOB. And, yes, Harry Potter’s godson, but still.

So you want a name that’s a bit vintage, and a bit unusual even back then – and a name that’s been kind of on ice until 10 years ago.  That necessarily eliminates Catherine and Caroline -  though you could stump for Kath or Kit as nicknames if you really wanted to.

But you don’t, I can tell. So instead, let’s talk about names that might fit in your worldview.  Often the key is to choose something that’s similar to one that might be chosen, but not right beside it. So, especially with the above influences, how can I recommend anything but Cordelia? It’s not so far away from Catherine or Caroline – while also being worlds away. I also thought that a less adventurous parent might choose Alice, and thought you might instead be interested in Alba. Instead of Alexandra, Elizabeth, and Margaret, what about Allegra or Estelle or Celeste or Eleni or Magda or Millicent? Cerys? Briony? I need no convincing for Sabine, but might Celine go down that much easier?  Actually, Teddy and Celine hit a sweet spot of being very familiar and not-at-all common. I’ve never disliked Natalie, but it may seem dated, while beautiful Johanna is mispronounced roughly 6.5 times out of 10. Sure, you could shorten it to Jo, but why should you have to?

If my dismissing those has got your back up, then you know where you live. If the idea of defending them makes you tired, though, we’re getting somewhere. Instead, consider Lucia or Ingrid, or even Astrid, which people who love really love? What about something like Verena or Leonora? I suspect Yvaine may feel too far afield for you, but what about Yasmin? Adele? Actually, Adele and Teddy feel like quite a pair—both have emphasis on the relatively rare D (wait, do I like them due to narcissism?), and are otherwise pretty lyrical. Anything here?

With all respect to the Catherines and Carolines among us – for me, they are forever at the high school lockers getting their biology textbooks, and can theoretically stay there for at least another decade before they’re fresh enough to come out, and that goes double for utterly, completely 1981-1989-born Katie. Kits, Kaths, and Kates may email me accordingly. 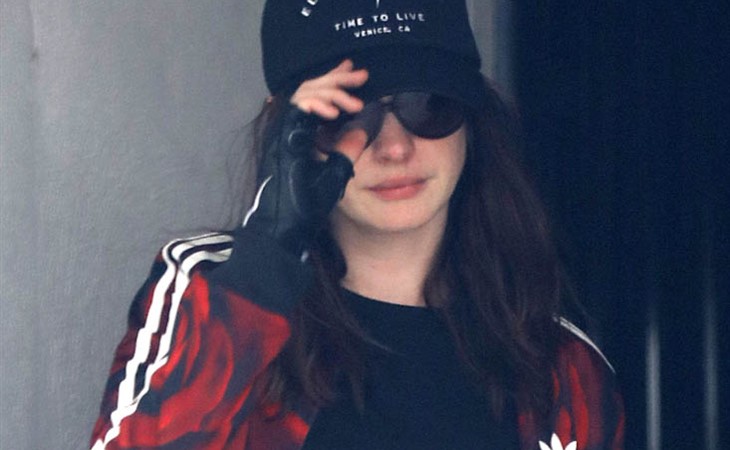 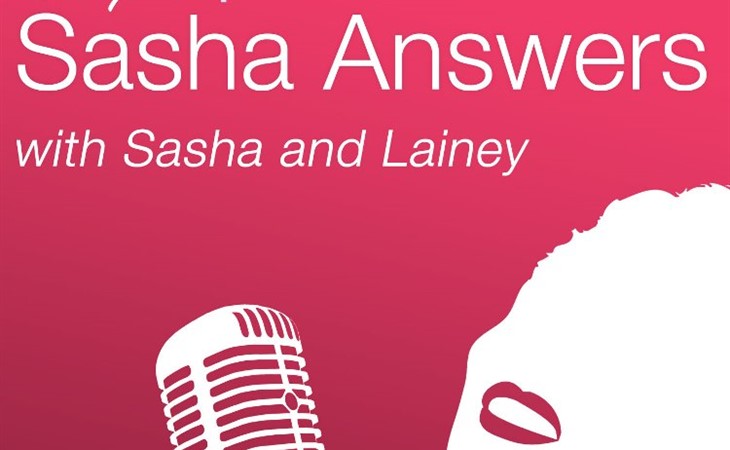