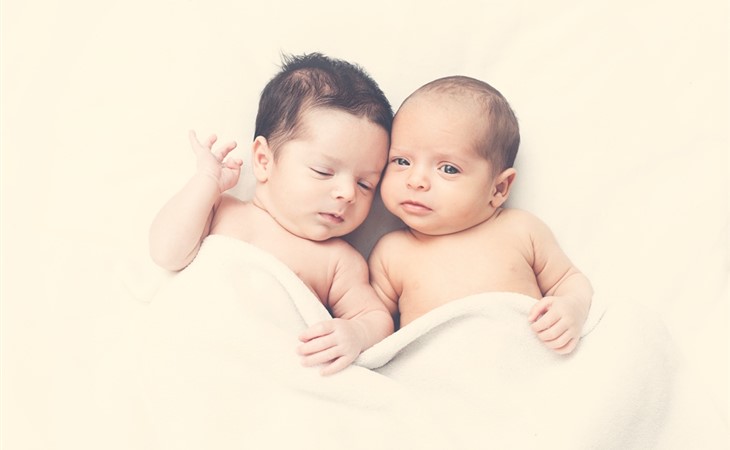 My partner and I are expecting twins (a boy and a girl) and cannot agree on a name.
He is Israeli and has conventional taste.
I am South African and want a name that will stand out from a crowd.
We plan to raise our children in Israel.

The names need to be pronounceable in Hebrew and English (which means no Rs, js, or ‘ch’ sounds).

I love the name Olivia. It’s a unique name in Israel and is easy for Israelis to pronounce. We thought ‘Liv’ is also an option.

We are completely stuck on a boy’s name.
We like short names and wanted to find something with a T if possible, named after his grandmother. Tom was my husband’s first choice, but it seems a bit simple to me. Tom and Olivia? Tom and Liv? Liv and something else?

Thanks in advance for your help!

I know it is fashionable these days to talk about how dated Sex And The City is these days – even Sarah Jessica Parker brought it up the other day. I’m not trying to jump on a bandwagon, but your line ‘Help?’ made me laugh and reminds me of her shrieking “Single and Fabulous Question Mark?”

I like that you’re not totally sure whether you need help. Because, as far as twins and multiple cultures and pronunciation difficulties go, you seem pretty organized, actually.

First let me devote a couple of lines to the joyous fact that you ‘get’ to use Olivia. Of course everyone can use every name, world without end, amen – but for a lot of people, the massive popularity of the name means they don’t feel comfortable choosing it….but your daughter will have the best of both worlds, living somewhere the name isn’t as common, but is readily understood – and, to boot, one that will ‘travel well’.

With twins, more than any other siblings, comparison and ‘fairness’ seems to be the name of the game, and so the question becomes – will your son have the same experience?

Definitely being named Tom at this point in history is going to make him an iconoclast among his contemporaries, since short names are less in favor than they once were to begin with, and Tom and Thomas aren’t much chatted about these days anyway. I know one 11-year-old Thomas who, as far as I know, has never been Tom or Tommy, and a 10-year-old Tomàs who lives half a world away from the aforementioned Thomas – but the next youngest Tom I know is 42. So you can feel comfortable that, aside from a handful of kids named for Tom Brady, you won’t run into a huge pocket of people who share your son’s name.

I do feel like you should consider the longer name. Tom and Liv do feel very well-paired, ready to become the spokeskids for an upbeat organic brand of something or other, but Olivia feels relatively formal compared to Liv, and either Thomas or Tomās or some international variation might feel like a stronger pairing. Then again, Tom is, while rarely used, completely familiar to most people who have ever been to an airport, bookstore, or waiting room – Tom Clancy may not be the image you have for your kid, but you gotta admit the man has ensured almost everyone knows his name.

That said, I also couldn’t quite tell from your letter whether Tom was the choice you loved, or just the only one you could think of that fit your requirements. It’s true that some of the short ‘T’ names strike me as being quite North American preppy – Tate and Thad come to mind – but you might also like something like Anton-called-Tony or Tobias (Toby?).

I mean, the ‘Liv and something else’ question is hanging there, looking at me. Of course I’m not trying to limit you to any one initial or style. But like I said, especially in the face of twins, knowing the style you think you want should not be underestimated, and I think the key is to lean into the choices you’ve made unless something pulls you up alarmingly short… and somehow I don’t see that happening. 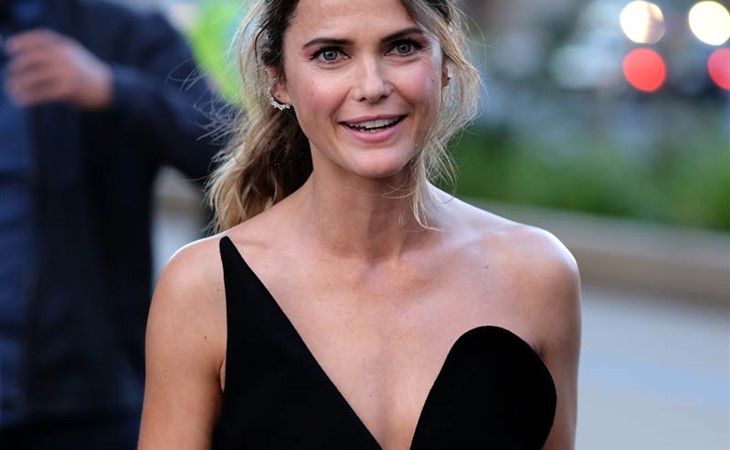 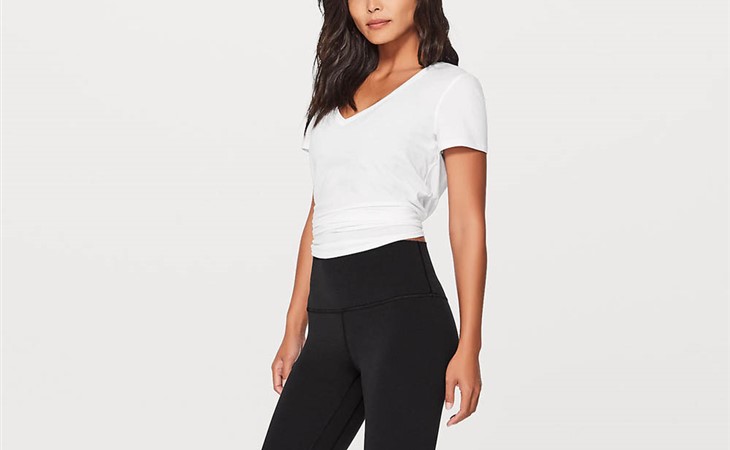