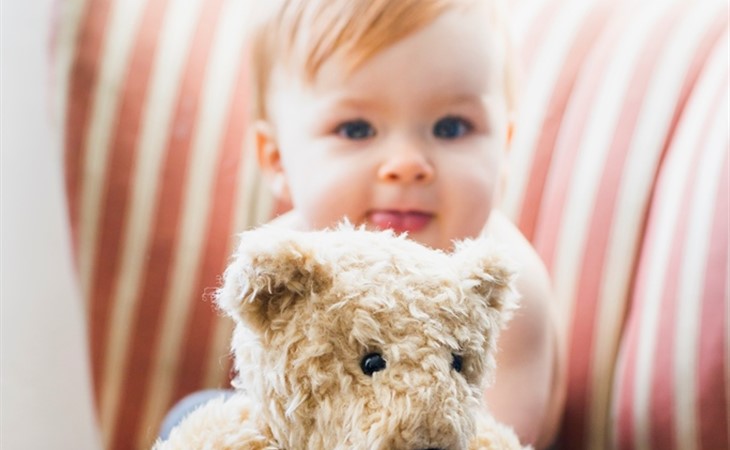 Duana Names: Here’s What It’s Not

You so very kindly responded to my last letter when we were having my son in December 2015 (so long ago – sorry!). We were deciding between Miles and Cameron on d-day and he came out with a head full of bright red hair and for some reason that meant he was a Cameron. Not sure why but it clicked and after the horrible time I had naming my daughter (Charlotte who goes by Charlie), we went with it because it felt right which was more than enough for me. Soooo sorry for the very late update but maybe you will still be willing to help me out with my latest quandary.

So we are having a third. We are not going to find out the gender which makes it very exciting but also quite the gamble given my extreme indecisiveness on names in the past. I REALLY want to lock in a name early and move on.

For girls we like Collins and Amelia. I really like Collins but I am worried about the three C’s no matter the gender we end up with. Is it too precious or totally fine?? For boys, we are struggling. I like Davis but my husband doesn’t love it. Our last name is D--ko and I like the alliteration of a D name. We don’t like Dimitri and he may be red headed so no way with Damien. My husband keeps suggesting William which I like but are we getting too close to the royal family? I mean I’m not naming him Louis (which you totally called in your 4/23 post) but still, will everyone think it? He also suggested Alexander but we are finally going to see Hamilton and I’m thinking it may just be his excitement. I don’t love it.
Any advice you have this last time around would be so helpful. And I promise to update sooner!!

Every now and again I get this warm good feeling when I choose exactly the right letter to answer, and I know it’s the one for the day. You’d think it’s because I actually know what the right name is, but that’s not so often the case – over the years I’ve been writing this column, I’ve learned that my slam-dunk name is not always the one parents choose, but that more often than I would expect one of my slightly-left-field suggestions lands, or reminds parents of a variant they love, or whatever.

No, I’ve realized that warm feeling of confidence comes to me when I know what your name isn’t. There’s nothing better in this particular game than being able to eliminate a choice, and I am happy to help.

If this kid is a girl, it’s not Amelia. And if it’s a boy, it’s not Alexander. And I’m very sure about those two choices.

My reasoning isn’t based on popularity, or on a sudden hatred of the letter ‘A’. But in choosing to name your first two children Charlie and Cameron, you have created a style that maybe you didn’t know you loved.  In your first letter, you said you wanted to avoid popularity and had some consternation about that, but I think what you actually love are names that are just a little tiny bit off the beaten track, and that don’t tell us everything about what we’re supposed to know about your kids right away.

This is really cool because there’s a trend that I didn’t see at first, but it’s really clearly there, and it took this letter to point it out. Charlie and Cameron could be the names of two daughters or two sons or a daughter and a son, as in your case. And what’s beautiful about that is that if you add ‘Collins’ to the mix, my earlier statement could still be true. Isn’t that bananas?

I don’t think you would have described yourselves as loving gender-neutral names, and yet here we are – and the beauty of your choices is that of course the names sound perfectly well suited to your daughter and son. You’re not trying to tell me that ‘no, really, Emily works perfectly for a boy!’ or to explain why ‘Pi’ is a perfectly solid name that has origins in a subculture I’m not cool enough to know about, but Collins really works. To the point where I’m inclined to suggest it for a boys’ name too, even though I know that’s not in your plans.

And I may be getting a fever, I think the fact that Charlotte and Cameron are both familiar as first names makes the third C of ‘Collins’ make it feel less like a cutesy choice, though if there’s any thought of a fourth kid, surprise or otherwise, you might want to break the pattern now to avoid feeling hemmed into a corner all “Charlie, Cameron, Collins, and …Sam!

By contrast, Amelia and Alexander seem more straightforward and a bit unimaginative relative to your other two kids. I’m gonna get a lot of letters about this so let me clarify – they’re both great names and have lots of history and don’t think I missed that Hamilton reference in your letter ...but in the context of your older two children they have a little bit more of a pedestrian feel. I feel this way about William, too, unless you have a desire to use some amazing new nickname, like Blaine or something. (Note: not a known nickname for William as far as I know. But can you really tell me it’s that far from ‘Bill’? Especially since apparently ‘Pim’ is an accepted nickname for William? No, you can’t.)

But that does give me a direction to go in. Given that you’re batting around D names like Dmitri and Davis, maybe a D-name is a thing. Devon fits your style but seems a bit too modern/surf-y, maybe, so maybe Dean? Drew? Donovan? Or maybe Devon for a girl would work well with Charlie?

Or maybe, given Blaine-for-William up there, you want to go with something like Blake or Bronson or Benedict. Or Blair, which got semi-unfairly associated with a certain brand of girl on TV and may be overlooked as a truly great name?

I think you have this, but I would steer into your unusual choices, and note that you’re the only letter I’ve ever gotten considering both William and Dimitri for the same child. 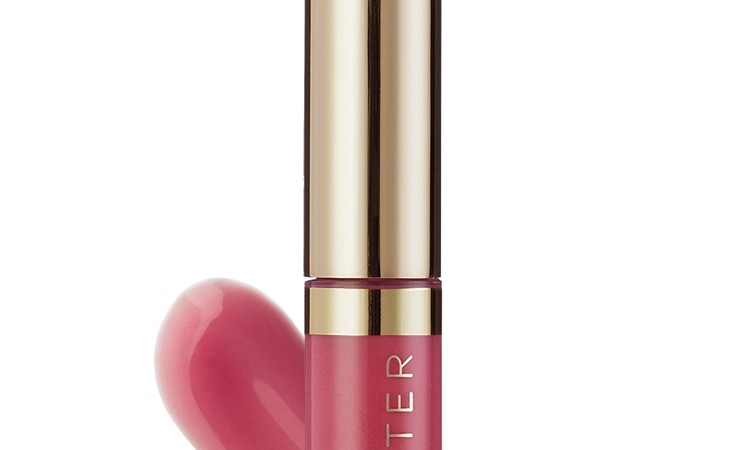 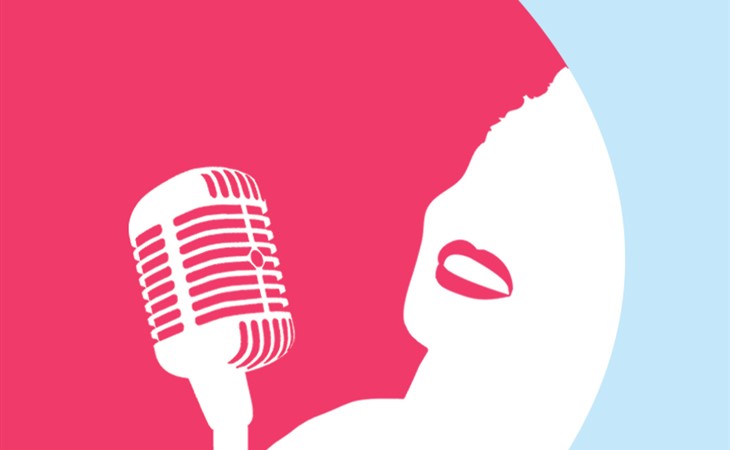