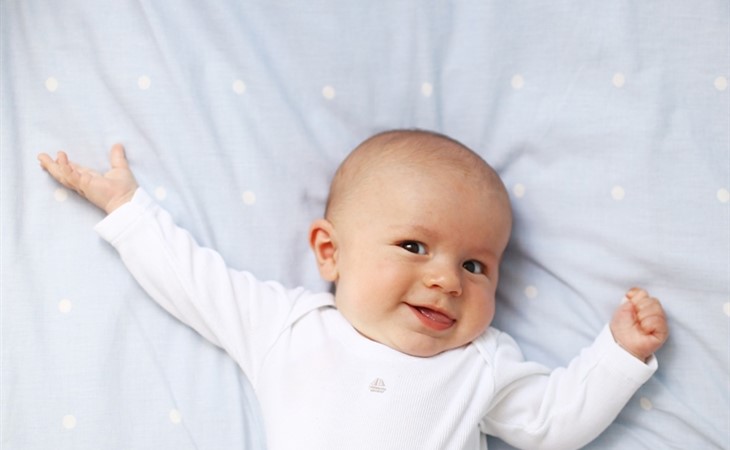 First of all, you must sprinkle some kind of visual crack into your articles cuz I swear my wife is addicted. What started off as occasional and passing “Duana says...” statements have now ballooned into full blown links and screen shots that are clogging up my phone memory. She even admonishes me when I say your name incorrectly (I now know it’s Du-Anna, not Du-Ahna). Anyway all this to say you’re doing something right... especially when I used to think “Aiden” was a pretty cool name (I’ve been yelled at by my wife no less than 87 times for that) and now know the immense errors of my ways (no offense to all the Aidens out there).

So we’re expecting baby #2 and my wife doesn’t want to find out if it’s a boy or girl (she thinks it’s fun to be able to think of both), but I think it’s impractical. I’m pretty proud of myself for coming up with our son’s name (I vetoed all my wife’s suggestions...Lysander? Really?! Is that even a real name?) - it’s a preppy English name that is not common at all. But now I’m out of ideas. For girls, wife likes: Thea, Juliet, Ariadne, Genevieve (I think these are acceptable and might be convinced). She also likes Seren, Zahra, and Artemis (no thanks on all).

This time for boys, she threw out Lachlan. Uh, vetoed!

Look, I am here for this! I am very much ready to make you, a hilarious first-time letter-writer whose email title was awesome enough to be the title of this piece and who knows how to pronounce my name (although truth be told I’ll answer to anything), the Husband Of Infinity Forever.

You haven’t included your son’s name here but Preppy and English and not common at all make me think of names like Crispin (even though it’s Latin) or Algernon or something. Though you have to admit, including ‘not common’ in conjunction with your earlier admission about Aiden (no, there’s not a thing wrong with this name, but yes, every third child is still currently named Aiden) the ‘Aiden’ thing makes me think you might also include names like Freddie or Phillip in that portrayal.

So I guess the first half of your question, the boy half, depends on what falls under that umbrella for your son, and also what you want to do with a subsequent boy name. Like would Anton fit the bill? Would Rupert or Conrad? I quite like Lysander but I understand it doesn’t fall into your approved category, so I’m not bothering with the Ptolemys and Tarquins — but you might like Lawrence or Julian or Hugo or Wallace or Orson, or maybe something like Heath or Yeats? Are they too Lachlan? I’m borrowing from your girl choices too here, for things I think might pass muster, and you’re more creative than you think… but that brings up something else.

It does seem like you have options, girl-wise. Thea and Juliet and Ariadne and Genevieve are all beautiful and stand out. You’d be happy with any, I think. But just because you got scolded for bringing up Aidan that time, doesn’t mean you’re off the hook for subsequent suggestions. Don’t make her be the one who brings millions of names to your door and you’re the one who gets to approve them or not. Come up with some of your own! Based on what you like and what you rejected (although what’s wrong with Zahra?), I think you might want to suggest Una or Celeste or Viveca or Calliope… bring some stuff to the table and really start the debate churning.

I can’t wait to hear how this goes over at your house and what you both outlaw and reward in one another’s name repertoire. Come on back and let us know, okay? 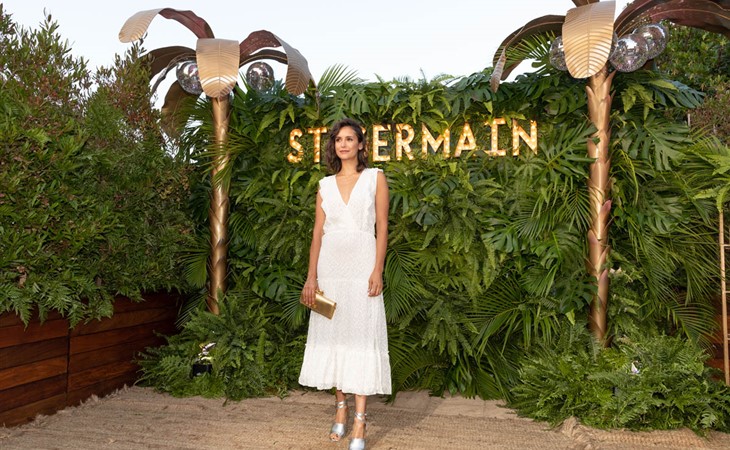 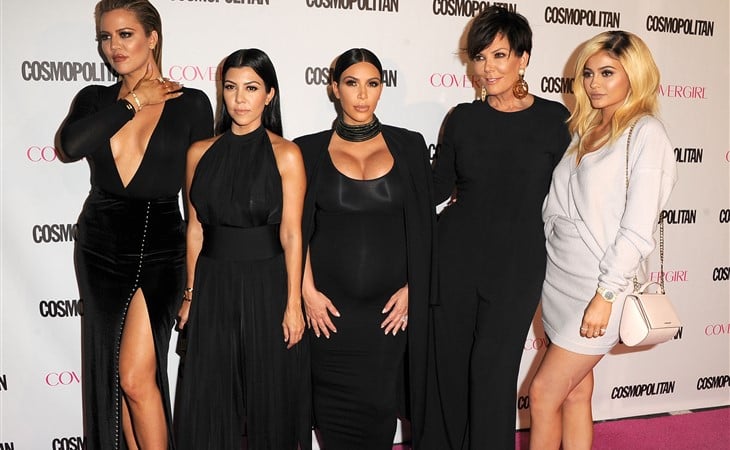 Duana Names: Working out the Kinks