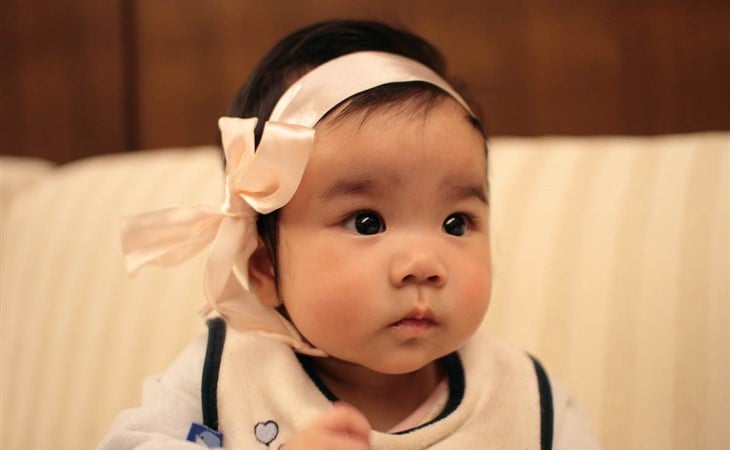 Our family is eagerly awaiting our second addition, a boy. However, my husband and I are not syncing in the name department. He is more of the traditional type who likes names such as Jack, Charlie and William. Being an elementary teacher, these names are too popular, in my opinion. Some traditional names that we have somewhat agreed upon are Alexander and Sullivan, but both give us some pause since we have acquaintances with these names. I also like somewhat traditional names, but find myself pulled towards names like Wilder, Kai, Forrest and River. Our daughter's name is Ivy, so maybe we should avoid names for son that are nouns. The other piece of information I will give you is that our last name begins with a vowel and it has two syllables.

Looking toward to your input, so we can put this name game to an end.

I have bad news. But there’s also good news. Which do you want first?

The bad news is? Despite what you’re telling me, and the name you chose for your daughter, you do not, in fact, like traditional names. At least, not for this boy, at this time. Maybe you did like traditional names, before The Teacher’s Curse came to call and steered you toward names where you don’t have so many associations. That’s not to say that Wilder and Kai and Forrest and River aren’t lovely (in fact, two of those names belong to a sibling pair I know), but I wouldn’t call them traditional.

Here’s the good news… you’ve kind of set a precedent for this already, because the name ‘Ivy’ strikes me as being in line with the names you’re interested in for your son, and I’d categorize it as ‘quirky traditional’ – you’re playing a different game than if you were trying to name a brother for, say, Margaret.

I’m less concerned than you are with ‘noun’ names, though I agree that anything too botanical/outdoorsy could feel a bit cutesy… so maybe that eliminates Forrest and River.

But I think what you can do is look for non-traditional names that still feel ‘traditional’; I suspect the feelings you’re having are the reasons there are so many of the ‘-on’ names we’ve heard in the past decade: Hudson and Larsen and etc. aren’t ‘traditional’, but they have a feeling of having been here. I don’t think this is exactly, precisely what you want, but there are things we can extract here – and a lot of the names you were interested in are also viable surname-names, so maybe that’s where you should begin.

For example, rather than Sullivan, what about Sutton? Or something like Griffin or Russell or Foster? Ivy and Russell is a lovely pair, but Ivy and Foster works too… (and don’t you dare tell me you don’t want names that are verbs, either!) Sawyer or Davis or my so-good go-to Tate?

If these are not it, how about the ‘traditional-but-not-given-to-everyone’ pile? I was immediately attracted to Louis, and not just because I am waiting on tenterhooks for the announcement of the latest royal baby name. A name that’s well-used and familiar, but not as likely to have been in your classes over the last 10 years could be Jonah or Calvin or Simon or Clifford. Walter and Ivy are beautiful and timeless but still have a bit of the ethereal quality I can tell you want. How about Cyrus or Fergus or Vincent?

Remind your beloved other half that ‘traditional’ is one thing, and ‘I can think of 15 people with that name right now’ is entirely another. There’s a wide world in which you can make exactly the connection you want. 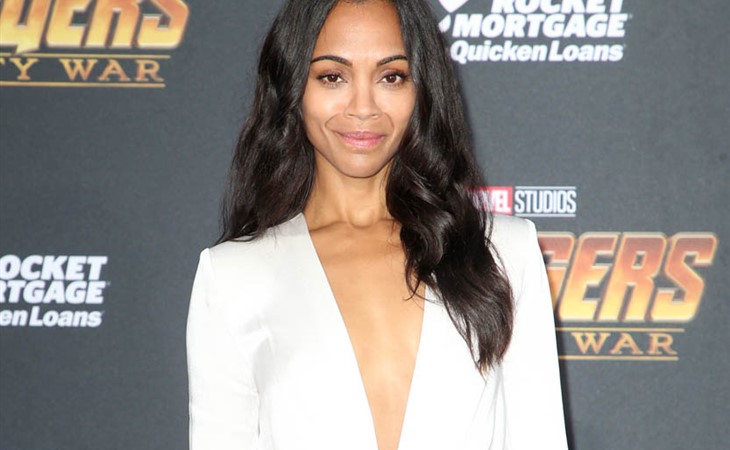 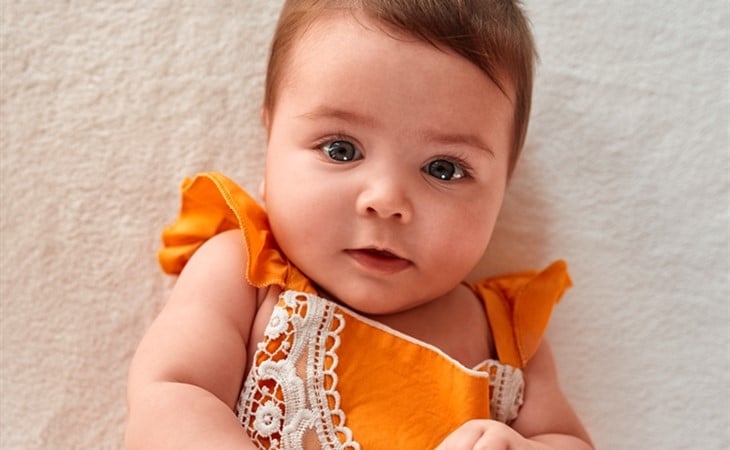